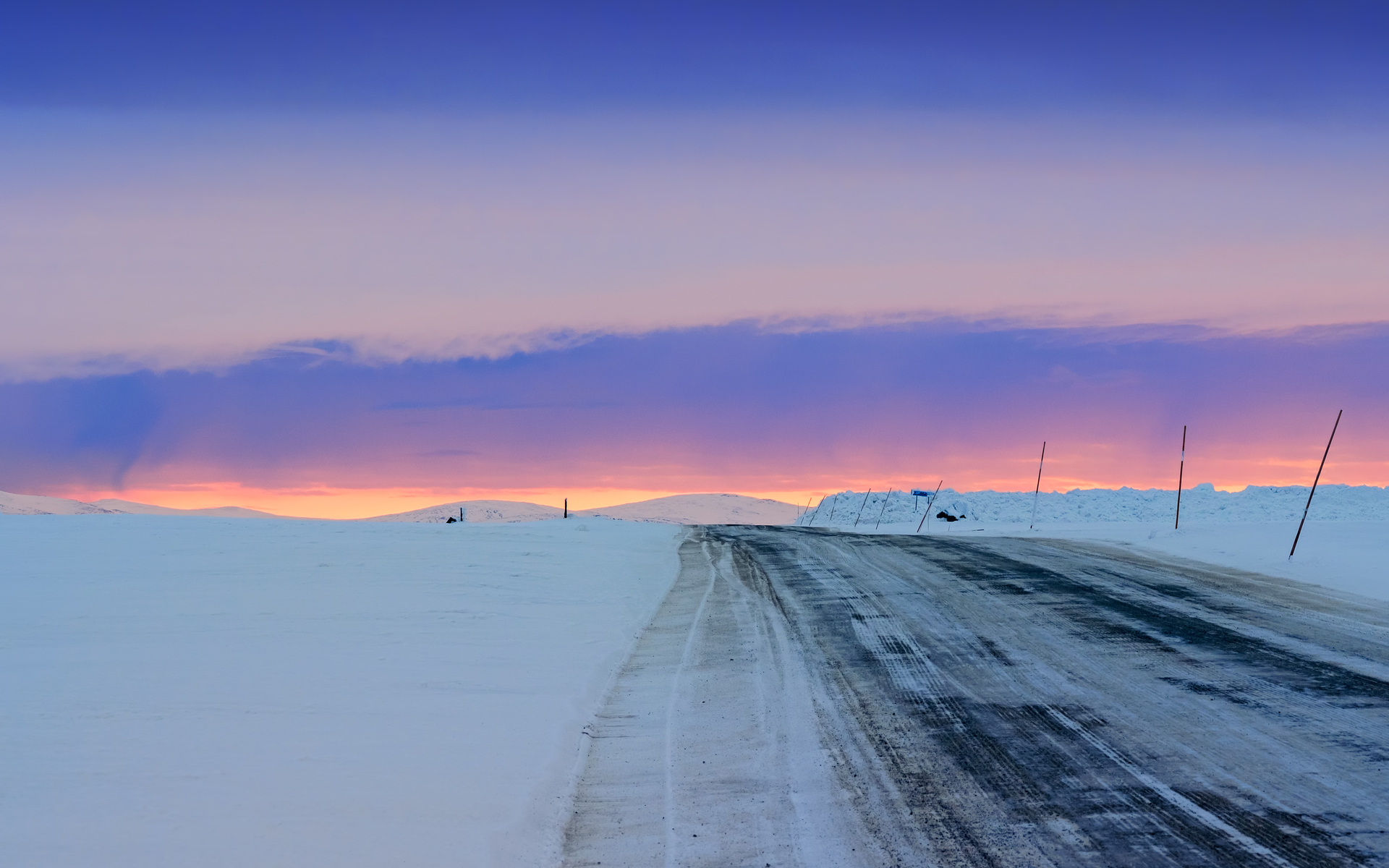 The Swedish county of Norrbotten has seen the failure of not one, but two recent cryptocurrency mining initiatives. The companies involved have simply disappeared leaving only unpaid bills in their wake.

Above the Arctic Circle, Sweden

The most northerly Swedish county, over half of Norrbotten’s area lies within the arctic circle. Cool conditions for mining cryptocurrency, one might think, but it seems success is far from a foregone conclusion.

The municipalities of Älvsbyn and Kalix had welcomed investment from crypto-companies in the region. Neither, however, got quite what they had hoped.

In Älvsbyn, Miami-based NGDC had set-up facilities and started mining bitcoin, only to abruptly cease operations in the Autumn. The explanation given was that the energy company, Vattenfall (Waterfall), had cut off the electricity due to unpaid bills.

Vattenfall has applied for sequestration, closure, and bankruptcy for NGDC. It is less optimistic about its prospects of retrieving payment for the unpaid electricity bill of 14 million SEK (around $1.5 million).

The municipal council, which owns the premises used by NGDC, has tried unsuccessfully to contact the company, to remove their equipment, according to local news sources. Still, at least the authorities in Älvsbyn didn’t suffer any financial loss.

In Kalix, 100km to the East, near the border with Finland, the municipality is trying to recover half a million kronor ($55,000) in unpaid rent. A company called Chasquitech put forward their plans for bitcoin mining in the Spring, but never arrived to start operations.

Crypto-mining companies in Sweden have faced a difficult time recently as drought conditions in the summer forced up the price of electricity. Combined with lower bitcoin price [coin_price], this has meant profits are ever harder to come by.

Patrik Öhlund, CEO of The Node Pole, still sees a bright future for the industry as a whole and cryptocurrency mining in Sweden. He thinks the number of data centers (currently 50) can only increase. “Looking five years ahead, we would not be surprised if we see a doubling, upwards of a hundred,” he said.

Are bitcoin miners being priced out by the bear market? Share your thoughts below!