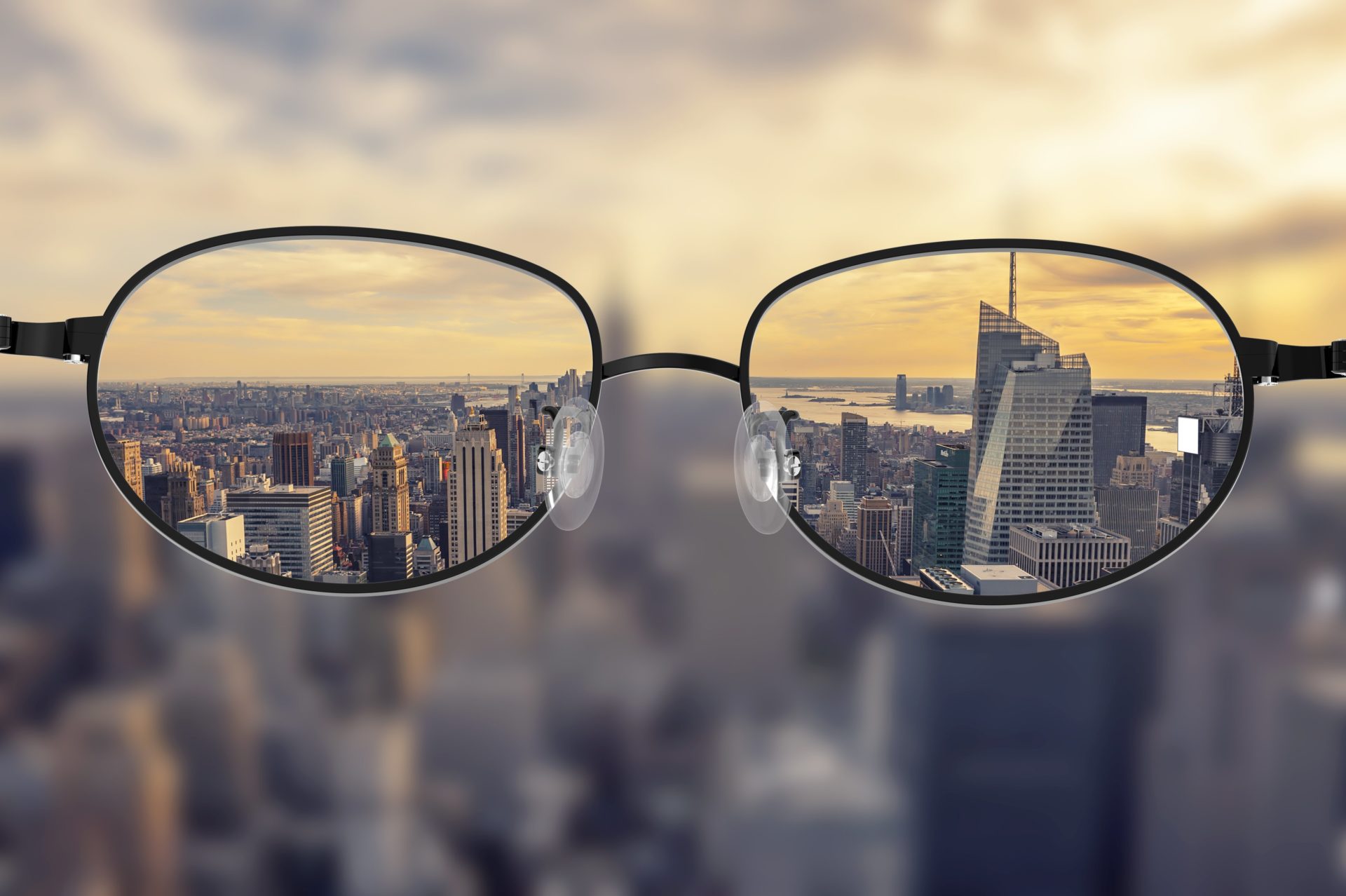 Julie Myers Wood believes that the era of little or no regulations in the cryptocurrency space is fast becoming a thing of the past. The Guidepost Solutions CEO says regulators will firm up laws to protect investors from bad actors in the industry.

The Sun Will Soon go Down on the Cryptocurrency ‘Wild West’

According to the Asia Times, Wood says the steady increase in suspicious activity reports (SARS) emanating from the cryptosphere has US financial regulators concerned. There are a reported 1,500 cryptocurrency-based SARS each month.

Recently, the Wall Street Journal ran a piece alleging that cryptocurrency exchange platform ShapeShift was involved aiding and abetting money laundering. Outside of the US, last month UK MPs called for more regulations. Many in parliament see the cryptocurrency industry as maintaining a “Wild West” reputation.

Already, countries like Japan, Thailand, and Malta have set out to create robust laws that control virtual currency operations in their respective countries. The US, by the admission of many stakeholders, is still behind the curve when it comes to regulatory clarity for the nascent industry.

The Influx of Institutional Money

After the meteoric rise of cryptocurrency prices in late 2017 and the decline that followed, the next buzzword in the industry became “institutional investors.” Many stakeholders believe that the entry of big-money players will create enough liquidity to drive the next bull run.

However, while there have been some developments on the institutional front, the lack of clear-cut regulations continues to prevent many big-money players from entering the market. According to Wood:

Institutional investors who are concerned about cyber breaches and market manipulation may factor this into their risk calculation and investment strategy.

Woods predicted that regulators would likely chart the course of migrating existing financial laws to the virtual currency market. This approach, according to the investment security expert will result in a lot of legal wrangling. Wood describes the process as “growing pains” that will lead to a more mature virtual currency industry.

Will regulatory clarity have a positive or negative effect on cryptocurrency and blockchain? Let us know your thoughts in the comment below.