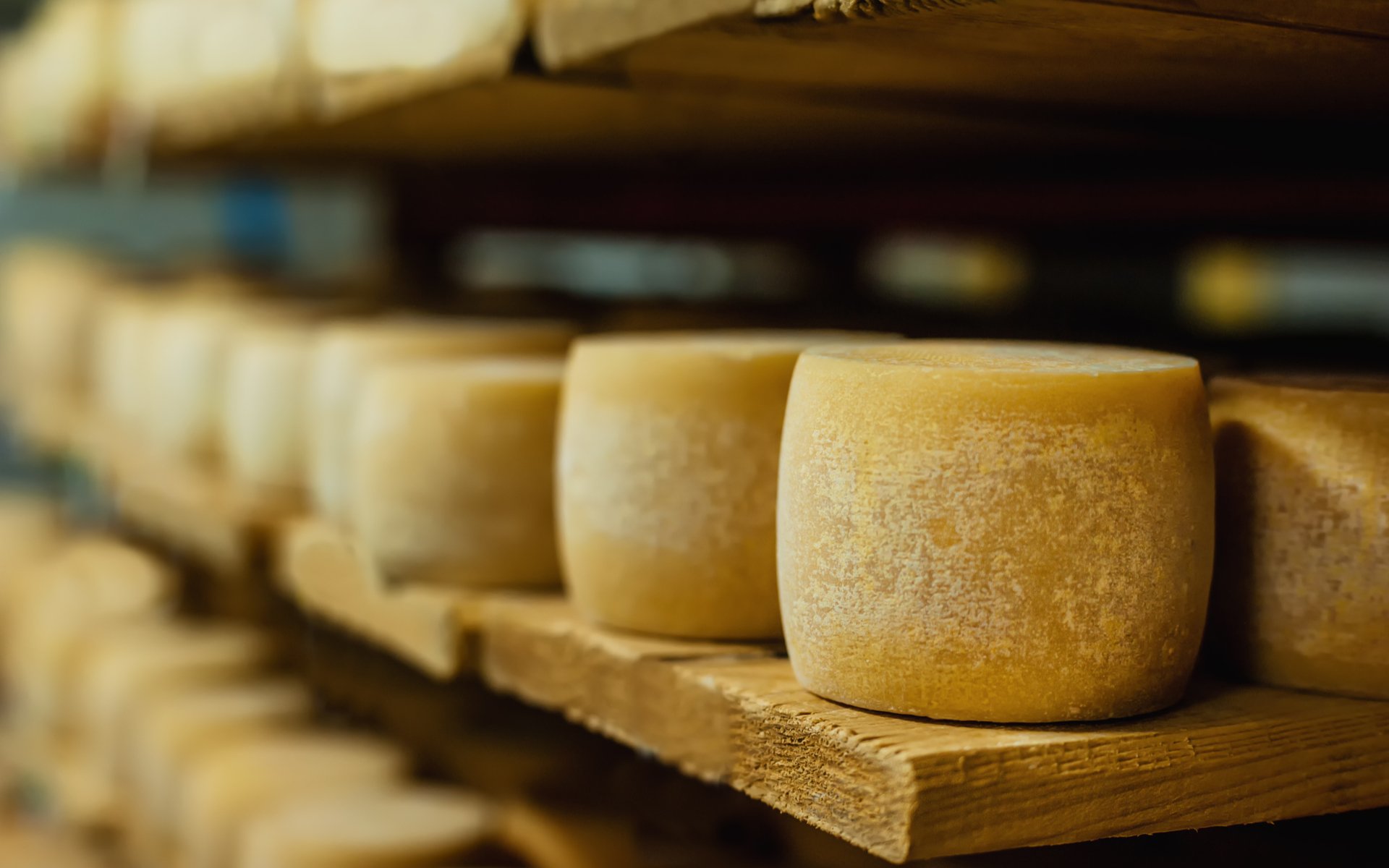 Since going parabolic in November and reaching all-time highs in December, the cryptocurrency market has collapsed in steep and shocking fashion — leading to a flood of FUD (Fear, Uncertainty, and Doubt) from both mainstream media outlets and your co-workers left holding heavy bags. According to some analysts, however, the last few months have merely been growing pains in a steadily maturing market.

Bitcoin and the cryptocurrency market as a whole have always been wild rides — but the ship may start to steady from here on out.

As noted by the likes of Orichal Partners’ Adrian Lai — and various other analysts — 2017’s massive parabolic run, which saw the total market capitalization of cryptocurrencies increase 34-fold, was simply “irrational” and spurred on by virtually non-existent regulatory oversight.

However, as expected, 2018 has thus far been “The Year of Regulation.” With such regulation, Lai argues, comes less market manipulation and volatility. The analyst told South China Morning Post:

Regulators are not banning the development of cryptocurrencies, but are trying to better regulate the market, which should help the industry mature.

Indeed, government regulation around the globe has thus far primarily been concerned with Initial Coin Offerings (ICOs) — immature blockchain start-ups which have already raised more than $1 billion in 2018 — where fraudulent offerings are most prevalent. As such, the US Securities and Exchange Commission (SEC) has firmly focused on eliminating criminal activity from the popular fundraising space.

South Korea has notably softened its stance on cryptocurrency trading, while Japan has officially recognized Bitcoin as legal tender. European leaders have also shown a disinterest in cracking down on cryptocurrencies, while the United States still drags its feet while collecting tax revenue — all of which is largely a good thing from the perspective of big-money investors. Lai explained to the South China Morning Post:

If the regulatory stance gets clearer, large funds will be more assured and willing to commit significant capital.

Not to be left behind, Venrock — the Rockefeller family’s official venture capital arm — has officially joined forces with Brooklyn-based cryptocurrency investment group CoinFund to invest in cryptocurrency and related projects.

Meanwhile, in Europe, the crown prince of Lichtenstein has also revealed an interest in buying Bitcoin and other cryptocurrencies as an investment.

What do you think of the cryptocurrency market’s future? Do you think institutional investment and regulation will help cut down on volatility? Let us know in the comments below!