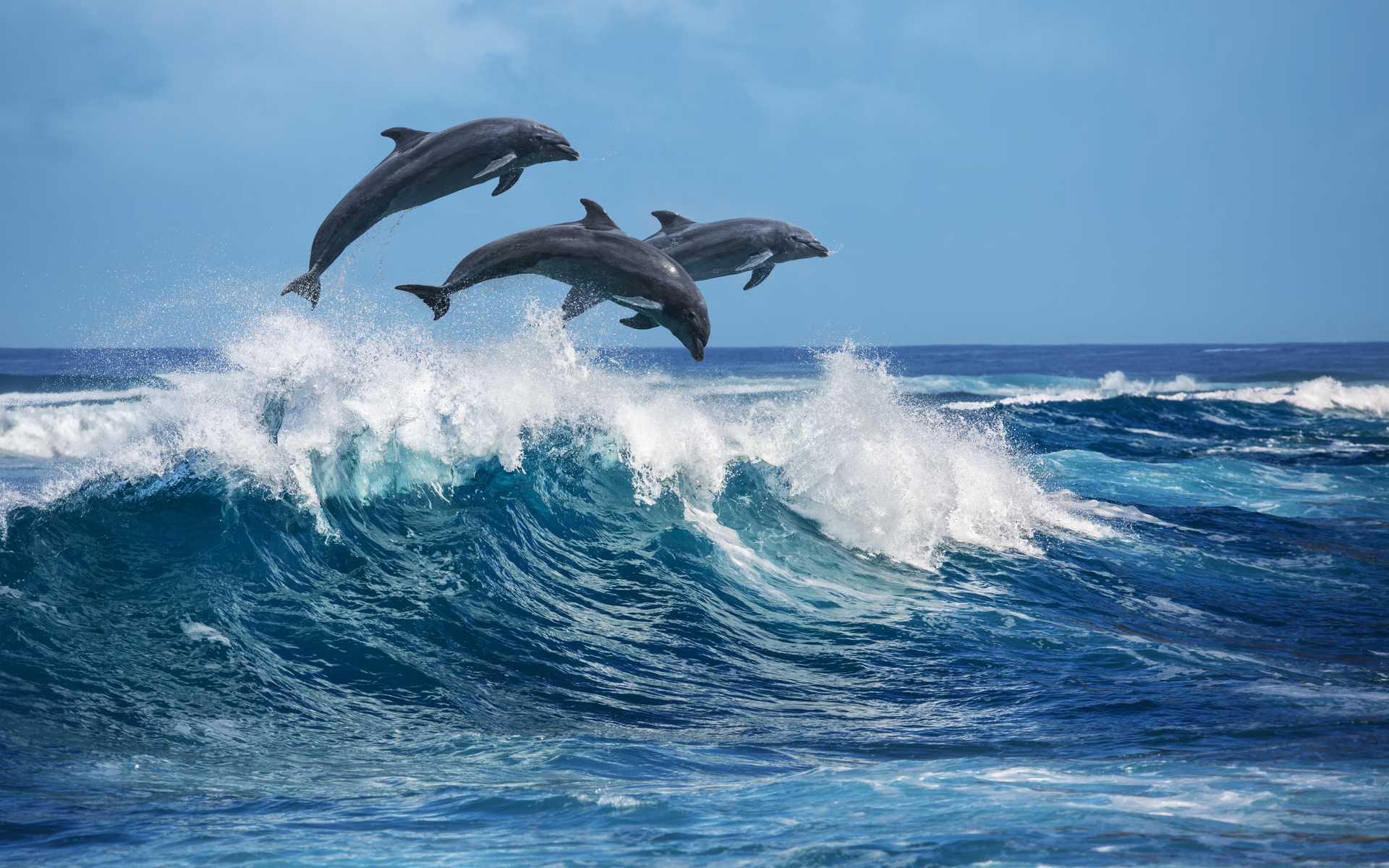 As bitcoin price continues to hover around $8,000, some cryptocurrencies, namely Litecoin, LEO, and Binance Coin, have somewhat managed to steal the spotlight in recent days and are probably worth keeping an eye on in the short to medium term.

Litecoin 00 managed to outperform all top 10 cryptocurrencies by means of market capitalization in the past 24 hours. Its price touched $120 which was an increase of around 12 percent.

However, Litecoin has since re-traced and is trading at around $115 at the time of this writing. Still, that’s about 5 percent increase on the day.

Litecoin’s performance throughout 2019 has been nothing but impressive so far. Since January 1st, LTC has gained around 300 percent.

More interestingly, the recent surge comes about 58 days prior to Litecoin’s halving event. It will cut the block reward from 25 to 12.5 coins per block, which could, in theory, catalyze a further increase in the cryptocurrency’s price.

LEO is relatively new on the market. It was issued through a private sale conducted by one of the popular cryptocurrency exchanges, Bitfinex. The event sold a total of $1 billion worth of LEO at the price of 1 USDT each.

At the time of this writing, LEO is trading at around $1.70, which is an increase of about 70 percent since its private sale. The cryptocurrency currently sits at a market cap of around $1.7 billion.

On the daily chart, LEO marks an increase of around 3 percent. According to LEO’s White Paper, iFinex will be doing regular repurchases and burns of the token on a monthly basis.

The company and its affiliates will buy back LEO tokens from the market equal to at least 27 percent of its gross revenues. The reducing supply, given the demand for the cryptocurrency remains the same, could also, in theory, keep its price moving higher.

This probably doesn’t come much as a surprise, but Binance Coin 00 continues to be on the watchlist of best-performing altcoins over the past year.

BNB has marked a slight increase of around 3 percent on the day. However, looking at the bigger picture, the cryptocurrency has surged more than 400 percent year-to-date.

Don’t be surprised if its increasing utility, particularly in Initial Exchange Offerings (IEOs), as well as the regular coin burns that reduce supply on the market, push its price to new all-time highs by the end of this year.

What do you think of these three altcoins and their performance so far? Don’t hesitate to let us know in the comments below!