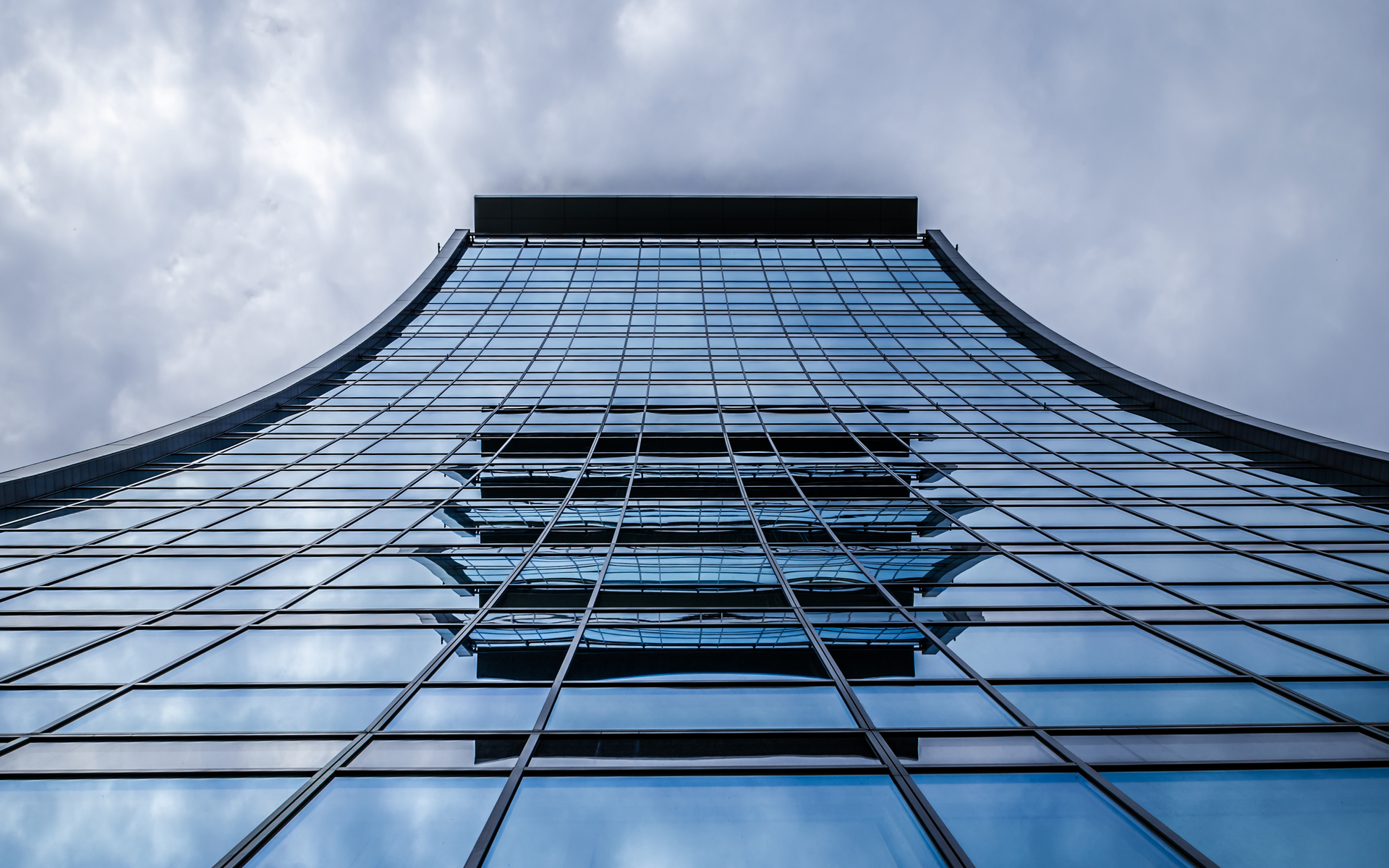 Bitfinex, the embattled cryptocurrency exchange, says it raised about one billion in USDT from private investors even amid accusations that the company and Tether covered up losses to the tune of $850 million.

Bitfinex: Investors Trust us, We Need Not Brag

Paolo Ardoino, the chief technology officer (CTO) of Bitfinex announced the news via a tweet published on Monday (May 13, 2019). According to the tweet, the company raised one billion in USDT and its equivalent in the space of ten days from private companies and individual investors.

Ardoino said each participating firm invested at least $100 million while individual investors committed an average of the $1 million to the fundraising drive. The Bitfinex CTO said the swift nature of the capital raising project was a testament to the trust placed in the company by investors within and outside the industry.

Data from CoinMarketCap shows Tether’s market capitalization at $2.77 billion with a circulating supply of about 2.78 billion USDT.

In late April 2019, Bitcoinist reported that the New York Attorney General (NYAG) accused both Bitfinex and Tether of covering losses totaling $850 million. This revelation once again brought up questions about the company’s solvency and the degree to which USDT is backed by cash reserves.

After the news broke out, Bitfinex users understandably made a run on USDT with more than $165 million withdrawn within 24 hours of the NYAG accusations becoming public.

Since the start of 2019, the average USDT transaction count has increased by more than 265 percent. Back in March 2019, Tether’s dominance of the stablecoin market dropped to about 75 percent.

In the wake of the recent accusation from the NYAG, the latest in a long line of controversies surrounding both Bitfinex and Tether, a few industry stakeholders called for exchanges to delist USDT.

Many who hold this opinion say the alleged financial malpractice by both companies is much worse than the antics of Bitcoin SV (BSV) proponents like Craig Wright and Calvin Ayre that led to some exchanges delisting BSV from their platforms.

Coinbase CEO, Brian Armstrong even tweeted that the market should pivot towards a more ‘trustworthy’ stablecoin like USD Coin (USDC), a stablecoin created by Coinbase.

Do you think this development shows that investors still have faith in Bitfinex? Let us know your thoughts in the comments below.