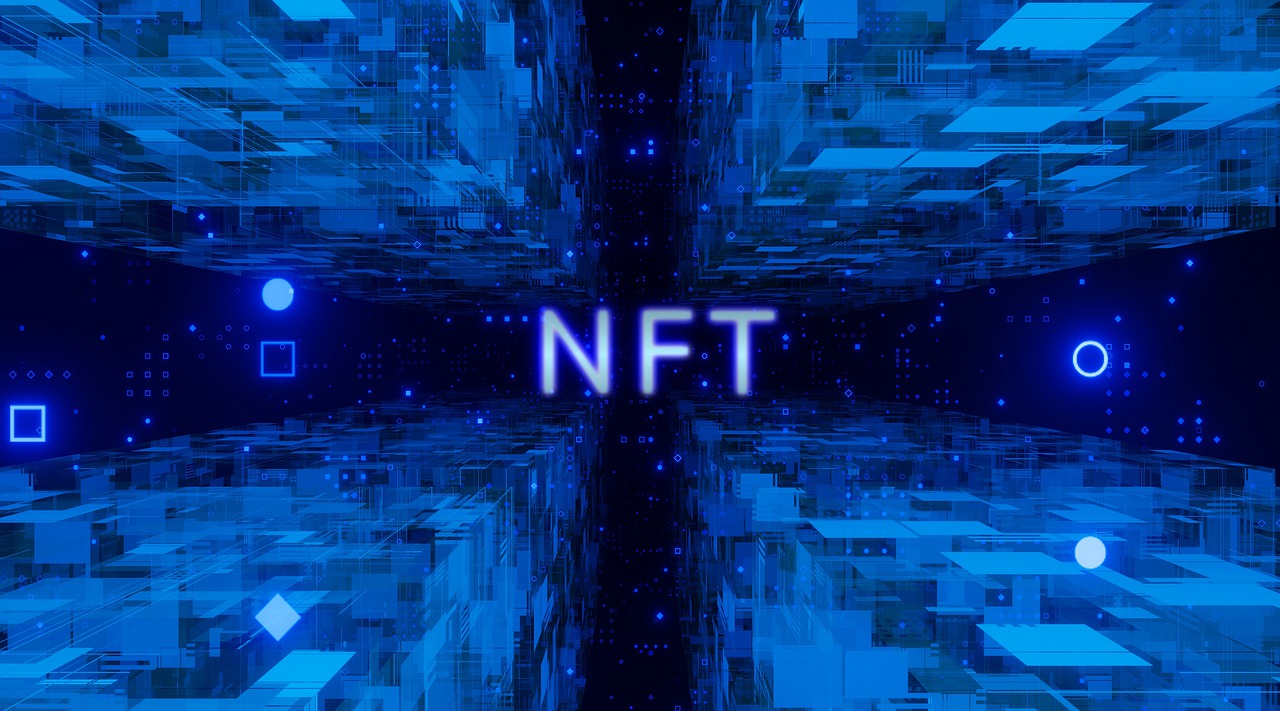 by Anthoniyan B
in NFT
0

The recent addition to the UkraineDAO fundraising wallet is CryptoPunk NFT. These digital tokens on Tuesday were moved to the Ukrainian Ethereum wallet.

Due to the current geopolitical conflict and instability between Ukraine and Russia, the Ukrainian President’s call for help is more responsive. The call for aid from the President intends to assist the Ukrainian army and support the country to resist Russian invasion.

With such an invasion, there have been some financial restrictions with Ukraine. Therefore, it could be quite difficult for the country to sustain its responsibility to the citizens, especially the soldiers. Hence, the call for external financial support.

Furthermore, as cryptocurrency is gaining wide acceptance globally as the hope for financial payment and settlement, it becomes a potential option to support the Ukrainian appeal.

A notable fact is that there has been a huge and impressive response from different brands and individuals. Inclusive in the process are some enthusiasts from the crypto community that has responded by creating a supporting decentralized autonomous organization (DAO) known as UkraineDAO. With the organization’s float, lots of crypto donations have hit the fundraising wallet of the DAO.

This latest move has considerably increased the total cap of the donation to about $33 million of digital assets.

Variation In the Value Of NFT CryptoPunk

There are variations in the value estimations of the Punk by different firms. For example, an analyst from crypto tracing Elliptic, Tom Robinson, placed the value of the tokens at about $200,000 while flagging out the donation on Tuesday. However, DeepNFT recorded the value as $233,000. This latter company employs machine learning for the price estimation of rare NFTs.

February 2021 was the last selling period for the punk sold at the price of $31,300. The record from their wallet address shows that the donor also has many other punks in his collection.

The donation of these punk NFTs came as the Ukraine crypto campaign was experiencing its peak crypto additions. On Tuesday, the donation campaign generated more than $10 million in DOT, ETH, BTC, USDT, and other cryptocurrencies. The day stands as the largest donation day from February 26 that Ukraine started its appeal for donations.

On Tuesday, a Ukraine crypto exchange founder, Michael Chobanian, disclosed about $14 million from the donated funds. Chobanian, who helps handle donations for the Ministry of Digital Transformation, said the spent fund was on military equipment and civilians’ supplies on food and gas.

Chobanian, the founder of Kuna, his crypto exchange, is handling the Ukrainian government’s crypto wallets. He confirmed that most of the spending from the donation is in cryptocurrency. However, there’s still no information concerning how the Punk would be handled.