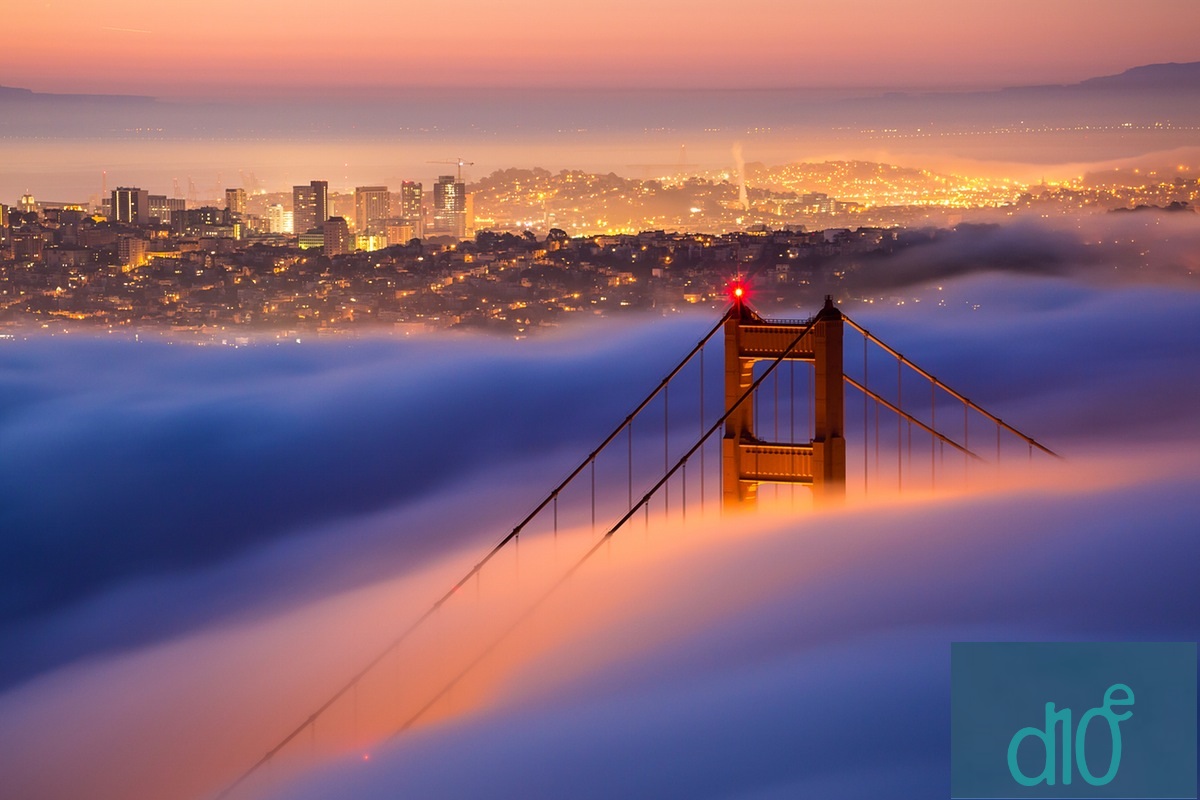 San Francisco ,CA — In the first-ever live-streamed blockchain event, a studded cast of presenters and panelists will take to the stage at the two-day conference in San Francisco.

“Society is moving away from hierarchical, top-down and centralized models of organization and into decentralized peer-to-peer models based on trust, and reputation and the sharing of resources with others.”

McKibbin added, “What the Internet did for the free exchange of information, blockchains and the Internet of money can do the same to … value exchange and governance.”

At d10e, McAfee will be delivering a fireside chat at the pre-networking event on July 19 with Paul Puey, CEO and co-founder of Airbitz, a blockchain data security startup. They will be discussing the interplay of blockchains and cybersecurity, including the vulnerabilities, opportunities, and how usable encryption will be delivered to the masses at scale.

McAfee and MGT Capital Investments recently announced plans for McAfee’s takeover as Chairman and CEO of the firm, which is “principally engaged in the business of acquiring, developing and monetizing intellectual property assets.”

The second featured keynote speaker will be by Mastering Bitcoin author Antonopoulos, whose book is considered one of the top technical guides to Bitcoin.

As a bitcoin entrepreneur, Antonopoulos has founded a number of bitcoin-related businesses and has launched several open source projects as well.

The conference’s goal is to foster a casual environment, where people can focus on engagement, knowledge-sharing, community, and conversation. It will be held at the Marriott Marquis located at 780 Mission Street.

Tickets are available at Eventbrite.com.

D10E is a numeronym for decentralize. It is the first event of its kind, specifically focused on exploring the innovative decentralizing ideas and technologies transforming the world. We explore the spectacular decentralizing innovations and ideas changing technology, culture, the sharing economy, and the future of work.