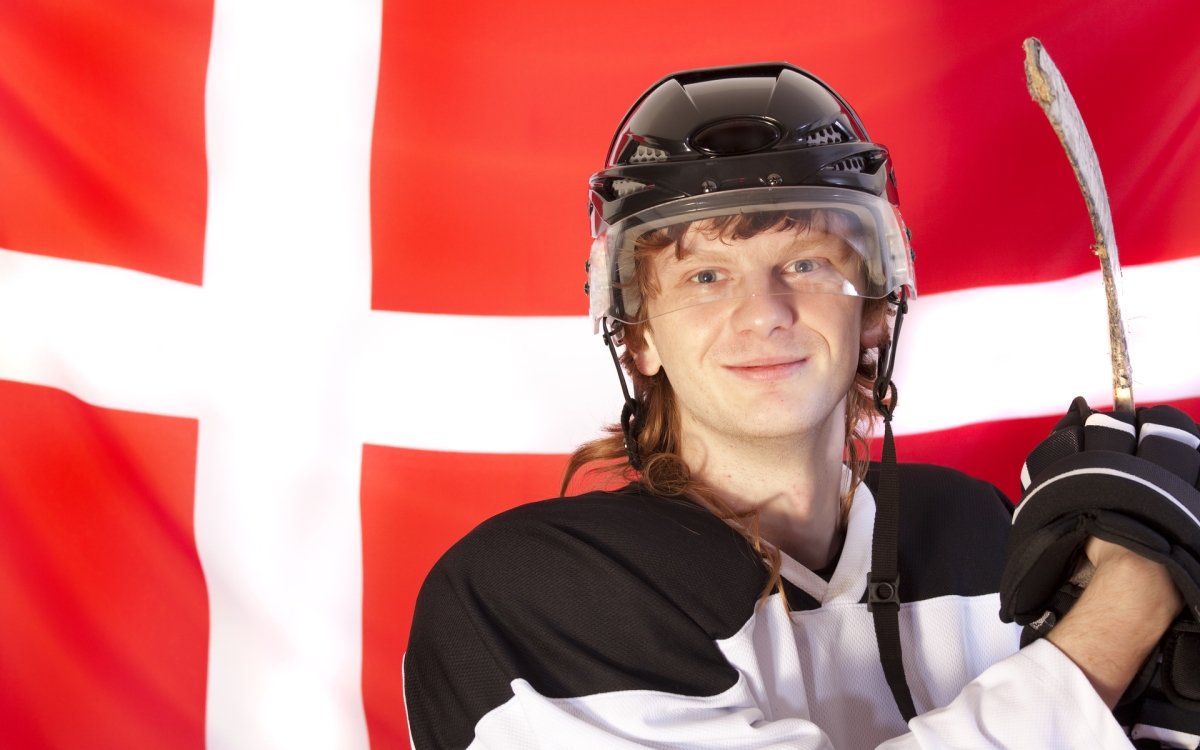 A Danish Bitcoin billionaire has signed a sponsorship deal with a Danish ice hockey club, where one player will become the first to receive his salary in Bitcoin only, as the team’s venue will get renamed to Bitcoin Arena.

Out With Rungsted, In With Bitcoin 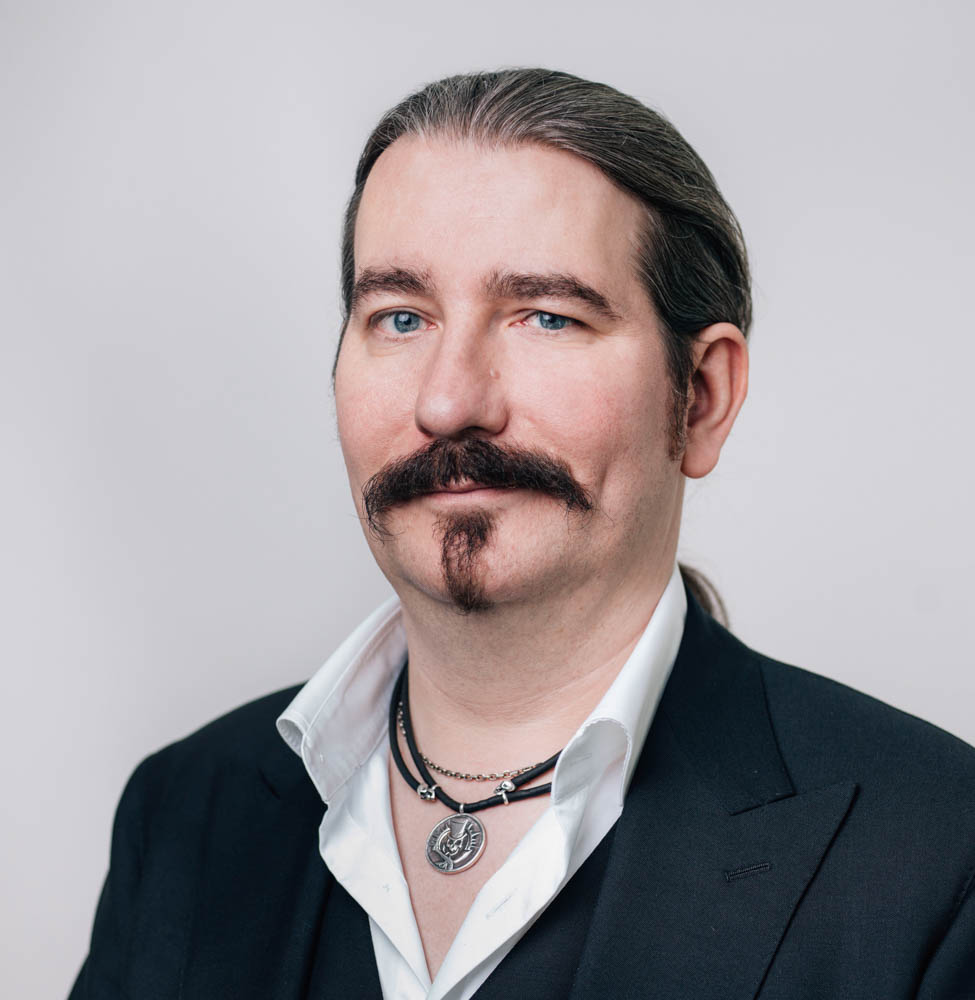 “The sponsorship is a 3-year contract, starting with a gala-event and match on December 27th 2017, and from this date forward the Rungsted Arena will be named the Bitcoin Arena,” a press release states.

Once it has taken over, Bitcoin Suisse plans to install cryptocurrency ATMs, along with a giant centerpiece of a physical bitcoin. It will also pay its top player in Bitcoin.

“Top Rungsted player Nikolaj Rosenthal will pioneer the switch from traditional salary payments in Danish Kroner to become the first professional sports athlete to be paid fully and exclusively in Bitcoin, paving the way for others in- and outside of the world of professional sports to do the same,” the release announces.

Bitcoin’s entry into professional sport has barely gone beyond the plethora of online betting outlets which have sprung up in recent years.

Legitimized sponsorship is likely easier to swallow at this point in 2017 as public awareness of and interest in Bitcoin has soared, lending it a ‘bonafide’ status which was previously hard to deliver.

Days after the announcement, Bitcoin was hitting new all-time price highs once again, climbing towards $18,000 per coin.

“This is the first time ever a crypto-financial company will sponsor a national premier league professional sports team,” Bitcoin Suisse continues.

The determination, effort and hard work, which took the Rungsted Seier Capital hockey team from being an outsider to one of the strongest teams in the league is something we can very much identify with from the side of Bitcoin Suisse.

What do you think about Bitcoin Suisse’s sponsorship of  Rungsted Seier Capital? Let us know in the comments below!