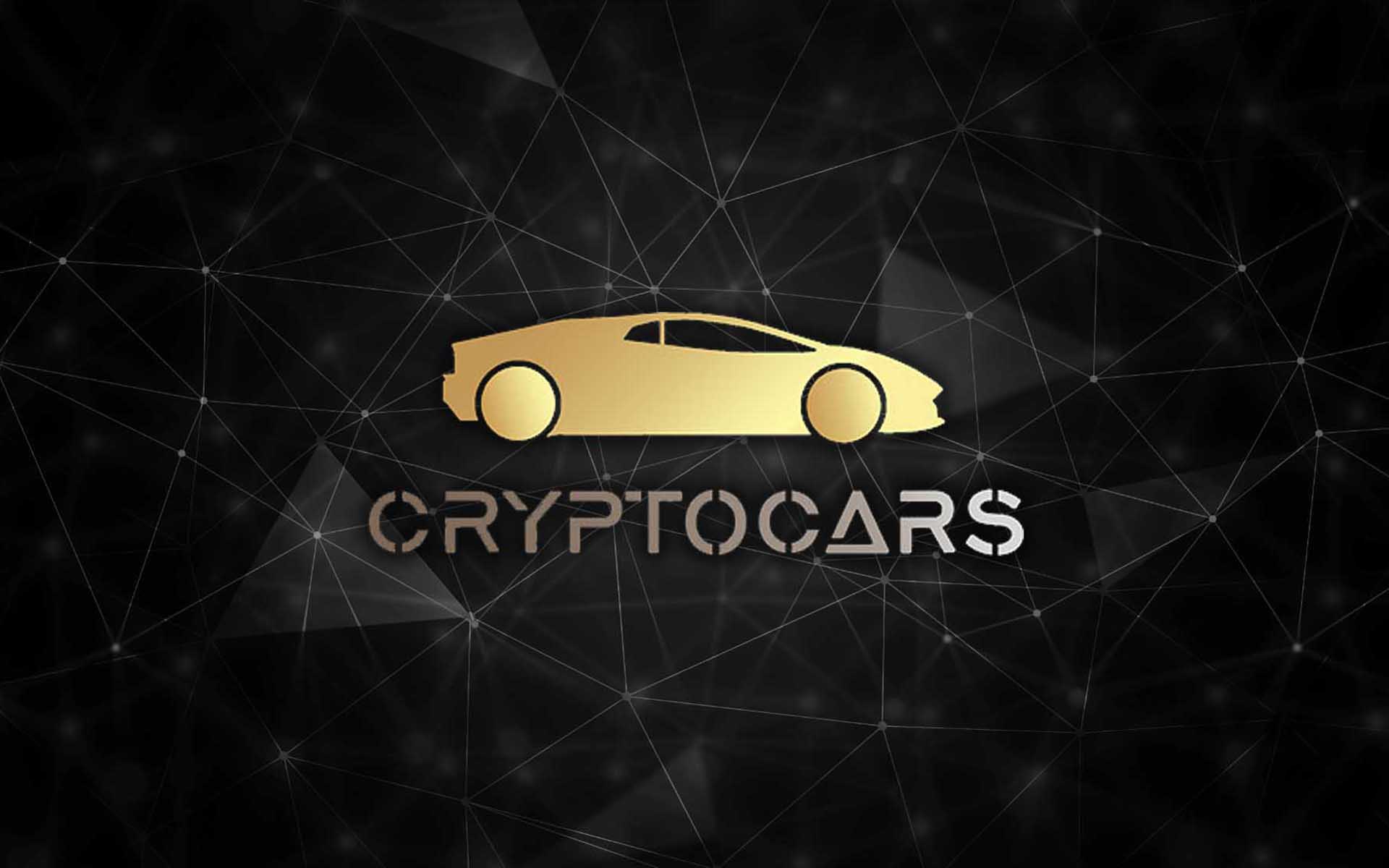 Some are saying this year is going to be the year that gaming dominates the crypto headlines, and from what we have seen so far it is not something we would like to short.

Billions of gamers worldwide have been buying into tokenized gameplay for many years, with all manner of in-app purchases for coins and other digital items. However, the blockchain now has the potential to disrupt the gaming sector forever, by decentralizing ownership of these digital assets on the blockchain using smart contracts, in a similar way the internet and mobiles changed the way we now play games.

The past few months have seen some jaw-dropping blockchain games reach mind-boggling amounts of Ethereum flow into them and taking into account ERC721 token only “birthed” in late 2018 this is quite a remarkable level of growth even for the relatively booming gaming sector. The digital scarcity token space or crypto collectibles to give it one of many names being coined at the minute, all started with CryptoKitties and then moved onto trondogs, robots, countries, and celebs among others.

CryptoCars is one of the first games we have seen launched to have a long-term plan for gameplay, and rewarding “hodling”, a game that doesn’t just involve buying and selling digital items until “the greater fool” is found. CryptoCars have produced a white paper, very unusual for crypto games, and it all looks impressive and sounds very promising but they will need the support of the community and a talented dev team to pull it off but so far they seem to be making all the right moves.

The race is on to be the first off of the starting grid with new Dapps launching each day, but the key to winning the crypto gaming wars is through the community. This sector is evolving very quickly and the winners are going to be the ones who position themselves at the heart of the community and let the future direction be guided by the gamer community itself. So far CryptoCars seems to be building up a very loyal following and time will tell where this wild west frontier of gaming will go.

Now it is possible to buy, collect and sell CryptoCars Smart Contracts as a valuable and one-of-a-kind collectible using the Ethereum blockchain. Many dream of owning Lambo’s and Ferrari’s and now it is possible to be the only person in the world to own CryptoCar Smart Contracts for such desirable cars like the Bugatti Veyron, Ferrari 250 GTO or maybe your taste pushing you towards going for the Tesla Roadster which is being touted as the fastest production car ever.

The moment a Smart Contract is purchased, it is automatically relisted on the marketplace, and the price tag is now doubled* The owner might not own that CryptoCar for long! When somebody else buys the Crypto car at the current price list in the marketplace, they will automatically take control of your CryptoCar Smart Contract taking ownership from you. Although the owner will lose the CryptoCar card, they will be paid up to double the amount originally paid in ETH by the new owner. 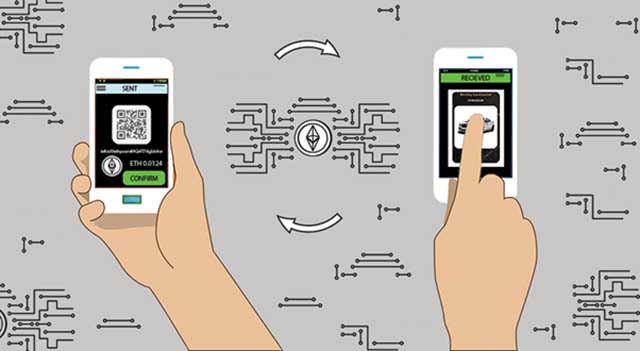 As the crypto gaming sector matures and we start to see the trading of digital assets becoming more popular, driven in part by an increasing demand for game players to own and trade virtual assets on the blockchain we want to build a platform that is powered by a community that has a huge influence of the future direction of the whole sector.

If somebody else wants to buy one of the current owners CryptoCar Smart Contracts, the buyer has to pay double the amount paid for the original purchase. Ready to get started? All that is needed is to Register and Sign In and then download the MetaMask Smart Wallet Google extension or FireFox Plugin.

* The increase in price doubles up to 1 ETH then slows down in the increases after.

The team at CryptoCars.cc have released a whitepaper that lays out the plan to release the game phases.

During this phase, we will be releasing the Racetrack Smart Contracts. We will soon (March 2018) be announcing a very exciting promotion method that we will be using as a way of distributing the 300 Circuit Smart Contracts. The Racetrack contracts will be rewarded to the highest rolling players in the game. The initial price of the racetrack smart contract awarded will be set at the total value of all cars in your garage at the end of the promotion.

This will see us add the Driver Smart Contract. Every player can create their own profile which is stored on a smart contract and this will be on the blockchain forever. 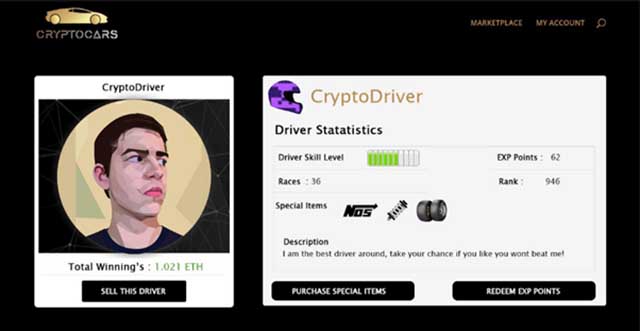 For the current Cryptocar smart contact owners, this will be a way to generate extra income while owning the Cryptocar Contracts. The higher the Value of your Cryptocar the better it will perform in competition and will, therefore, demand higher rent.

You can choose to enter a race with Ethereum or Cryptocar Credits. All races will have a predetermined number of racers; when all race positions are filled the race is run and the winners are rewarded in the selected currency. The race winner is determined by our custom race algorithms that will take many factors into account like driver statistics, vehicle value and track compatibility just to mention a few.

The key to successful gaming is to remember that it is only a game and is meant to be fun. When you play games, you compete against other players and your skill and strategy hopefully influences if you win or lose. Gameplay should not be about those who stake the most or some kind of high stakes reckless strategy. Think about your strategy and do your research, start small and build up value through gameplay and skill.

Sometimes it is good to take a break from gameplay, take a walk in the park, go the movies, cook some nice food or whatever else spontaneous comes to mind. This crypto gaming and in particular crypto collectible gaming is a new sector that has the potential for huge growth but you should have realistic expectations. Join the community, ask questions, give suggestions and together we can be a part of something very exciting.

You find more information at www.cryptocars.cc or read the whitepaper here.