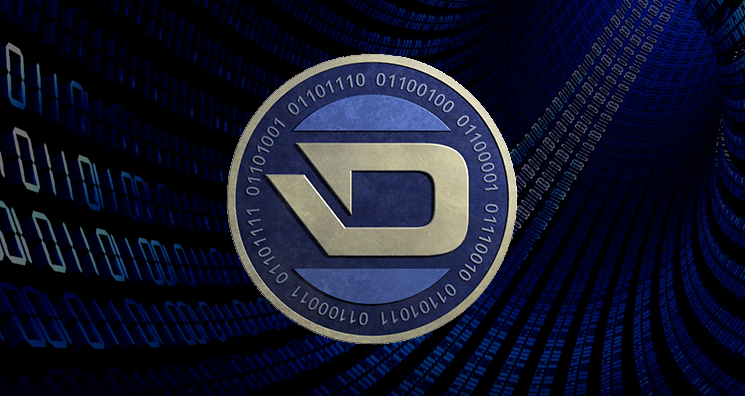 Darkcoin and Darksend: Why you should care…

If you are in the cryptocurrency scene you may have heard of this dark horse (no pun intended). Slowly chugging along at number 11 as of April 29, 2014, it has earned this spot with good reason.  What caused a price jump recently was the debut of Release Candidate one, or RC1 as its more commonly known by in the community, of their technology, Darksend.

Before covering Darksend, it’s always good to know what the specifications of the coin is. Darkcoin has a rather unique position, as it is the first coin to use the X11 POW algorithm, which essentially is a chain of 11 hash functions. This allows for greater security, and up to 50% power consumption and lesser noise as well as heat output compared to scrypt.

Darkcoin adopts a deflationary stance, with an average of 7% in block rewards reduction every year, as well as a direct correlation between hash rate increase and block rewards decreasing, allowing for Darkcoin to be a better contender when you are purchasing cryptocurrency for the purpose of holding them for wealth.

Another first is the use of Dark Gravity Wave. If you are familiar with Kimoto Gravity Well, you would know it is used to thwart multipools as difficulty goes up or down with each block. What Evan, the main developer behind Darkcoin, did was he took the concepts of KGW, and fixed the rampant time-warp exploit allowing some malicious miners to basically cheat KGW. It also uses “multiple exponential moving averages and a simple moving average to smoothly adjust the difficulty”.

Yet another original innovation that Darkcoin gets to claim, is also its golden ticket. Darksend, a technology that is now in beta testing, but will essentially become an anonymizer for your transactions.  It is an implementation of CoinJoin and “obfuscates and provides a greater degree of anonymity to the transactions of the Darkcoin network”. This requires no extra work on the users end, they will just send Darkcoin to each other as usual.

There is more to that, however. People using Darkcoin must use denominations of 10 (1,10,100, etc.) which is determined by the pool you are sending through. This adds another layer of anonymity, as since all transactions amounts are all the same, and then rerouted to make it even harder to track. Amounts lower than closest denomination or higher than closest denomination must be rounded up, and change is given to another address, which is not related to the first address.

If the later revisions of Darksend cause the price of Darkcoin to spike as much as RC1 did, Darkcoin just suddenly became an attractive choice for investors. Miners will rejoice as well, as mining X11 will mean less money  spent on electricity bills, as well as less heat and less noise. Darkcoin is definitely a dark horse (no pun intended) with only time revealing its true value.