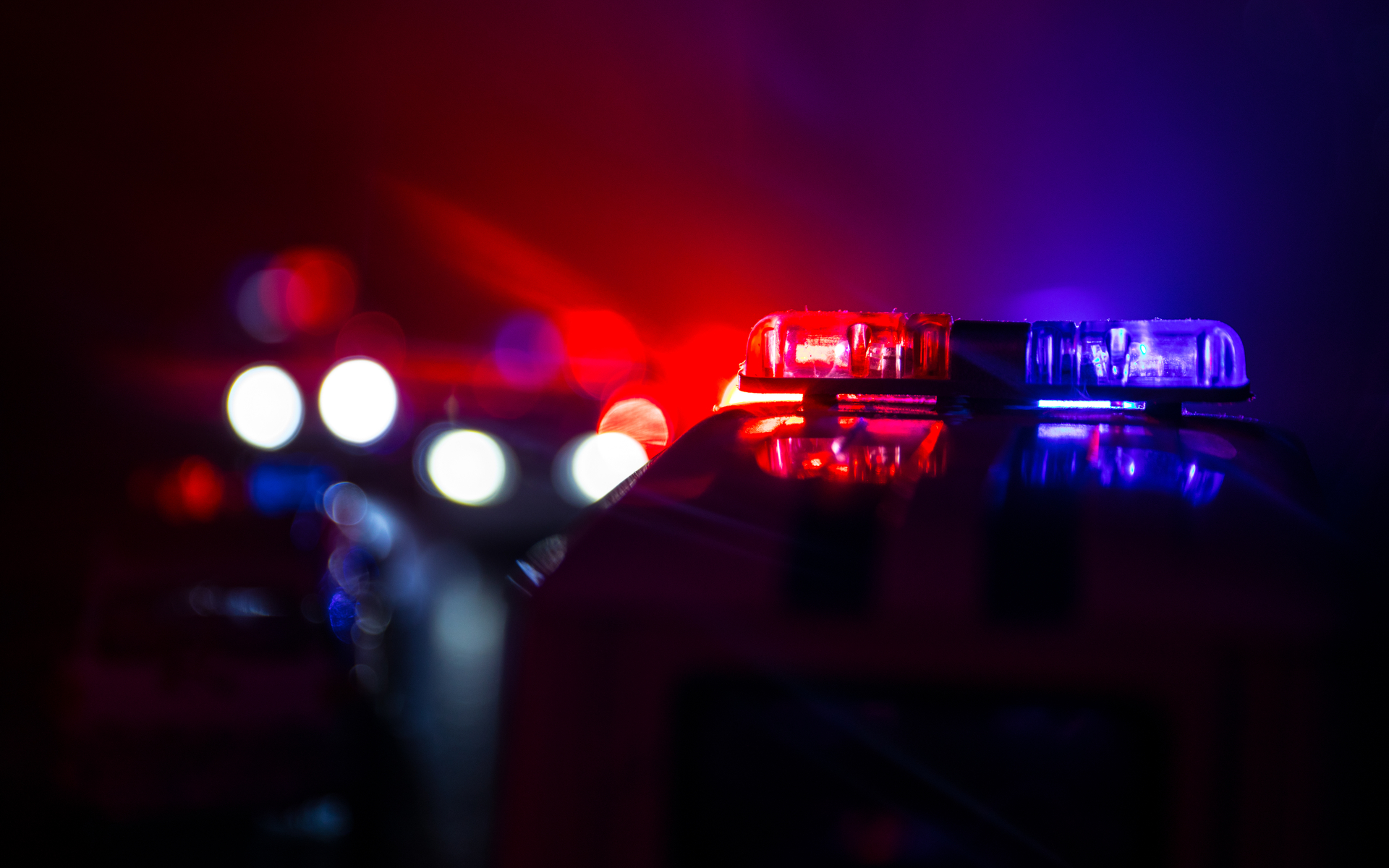 Three men have been arrested this month under suspicions of running one of the largest drug stalls on the dark web named “Sinmed,” as reported by ABC News Australia. The illegal drug marketplace conducted its business on Dream Market, which is now suspected of being compromised as a “honey pot” by law enforcement agencies.

Authorities have arrested three men after a two-year investigation. The criminal probe uncovered a drug-dealing storefront named Sinmed, which was operating on the deep web marketplace Dream Market.

Buckets of drugs were seized as part of the sting, including Xanax and Fentanyl-laced heroin, as well as methamphetamine.

The criminals offered drugs in exchange for cryptocurrencies such as Bitcoin.

The seizure was reported as highly significant according to Manhattan District Attorney Cyrus Vance, stating:

Not only is this the first time state prosecutors in New York have taken down a dark web storefront, this takedown represents the largest pill seizure in New Jersey’s history.

The investigation appears to be part of a larger operation run by FBI, Europol and other law enforcement agencies. Although Sinmed was not specifically mentioned in a video tweeted FBI, it claims to have made “61 arrests in its second coordinated law enforcement operation, Operator Sabotor, targeting opioid trafficking on the Darknet.”

Hysteria that darknet markets have been compromised

In the wake of the recent arrests, Dream Market — the internet’s longest-running drugs and illicit goods marketplace, announced that it was going offline at the end of April 30.

The site’s homepage was replaced with a statement claiming that it was transferring its services to a “partner company” with a new .onion address. The new onion address was also claimed to be “currently offline, opening soon.”

Twitter user DarkDotFail was quick to assume that Dream Market and its new “partner company” were in fact honeypots set up by international authorities. The intention of honeypot sites is to track (and eventually prosecute) illegal activities such as selling drugs and other illegal goods on the deepweb.

ALERT: Assume that Dream Market is compromised. Today they announced they are shutting down 30 days from now, in April. Law enforcement ran Hansa as a honeypot for 30 days after seizing it. This feels very similar. #darknet #tor pic.twitter.com/bEsvT6JB6W

The notice also drew ire from other deep web commentators.

According to deep web research Eileen Ormsby, the notice did not accompany the site owner’s PGP key to which she surmised as “out of the ordinary.”

Exacerbating fears of government infiltration, users were able to withdraw bitcoin for a time but then this inexplicably stopped.

Ms. Ormsby theorized why this could be the case, noting that it was a law enforcement tactic to trace bitcoin transactions to their sources:

That could be a sign of a law enforcement operation trying to follow the bitcoin, the great weakness for the big sellers is when they try to cash out bitcoin.

No alternative to the Dream Market has surfaced yet furthering rumors that authorities have managed to compromise the Tor network as a whole and therefore deep web marketplaces.

There appears to be a trend of law enforcement targeting such marketplaces, such as in July last year with the case of Alphabay, whose owner would later commit suicide.

Do you think that Dream Market is an FBI honeypot? Let us know in the comments!