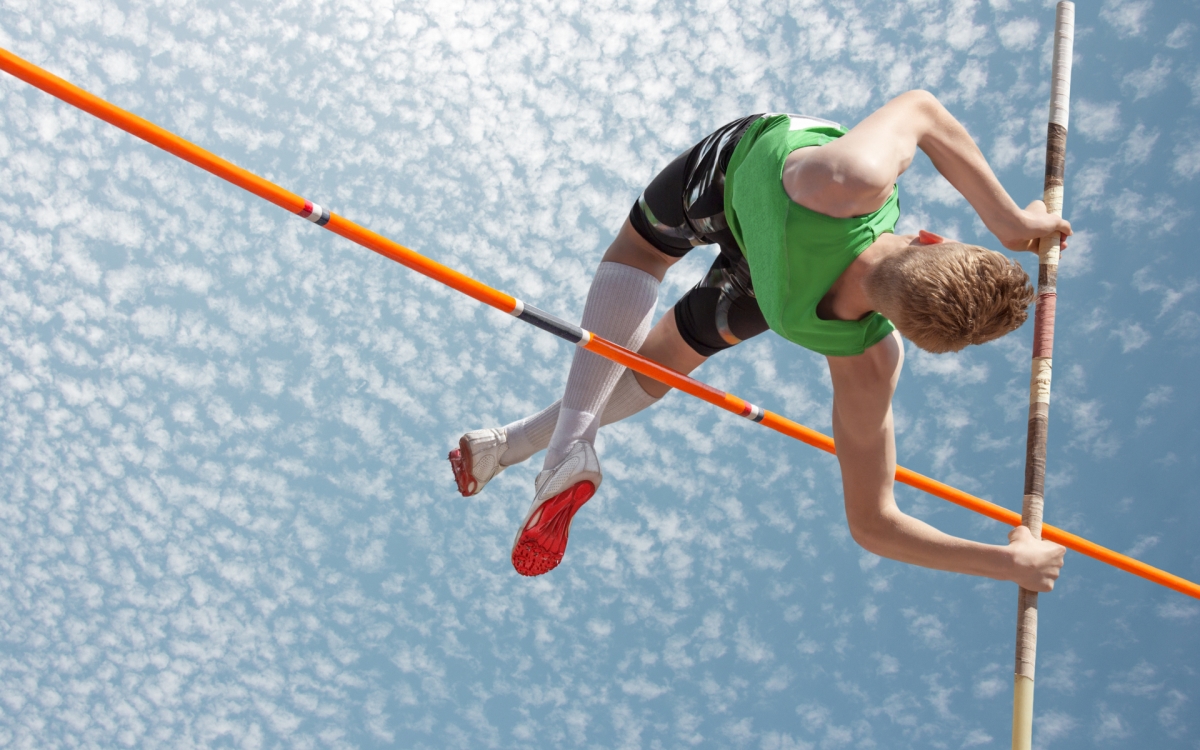 Both DASH and MaidSafeCoin have set new market cap highs in the past 24 hours, joining Ethereum’s 2017 price record as investors flock to altcoins.

DASH, an anonymity-focused coin launched in 2014, achieved its highest ever market cap of $139.6 million, data from Coinmarketcap shows. Its price is also steadily increasing, with the $20 level firmly in sight. 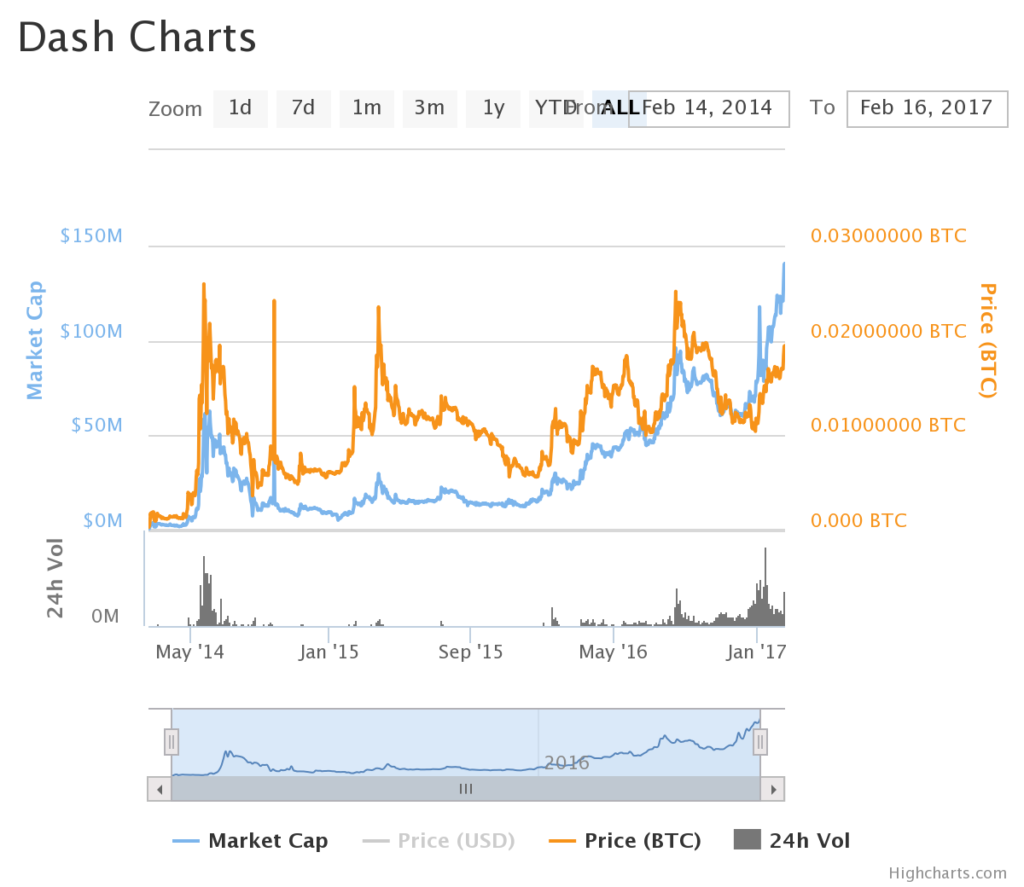 This takes DASH to the sixth-highest cryptocurrency market cap overall. Just two places lower, however, MaidSafeCoin continues to ride its own wave of optimism.

Both its market cap and price shot up in the last few weeks, standing at $91 million and $0.20 respectively, coming off recent peaks. 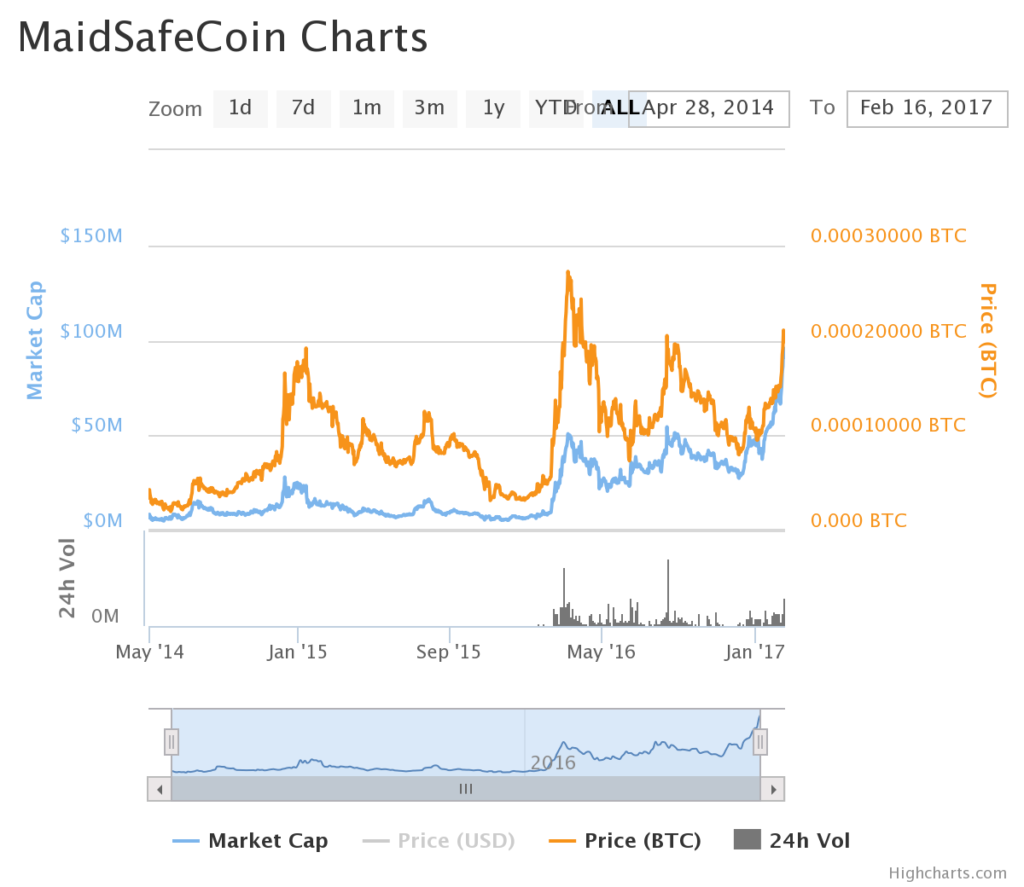 MaidSafe focuses on secure property creation online, as well as decentralized apps. The concept and asset have like DASH been in existence since 2014, with an all-time price high recorded in March last year.

BitMEX Match Made In Heaven

Various possibilities have been suggested as causes of the mad rush in altcoins, despite Bitcoin’s favorable trajectory. Flat trading signs in the Bitcoin ecosystem may have caused speculative investors to get into alts, sources suggest, while DASH recently debuting on exchange BitMEX could well have increased trading activity overnight.

The altcoin market, as a whole, has been expanding by market cap as seen in the chart below: 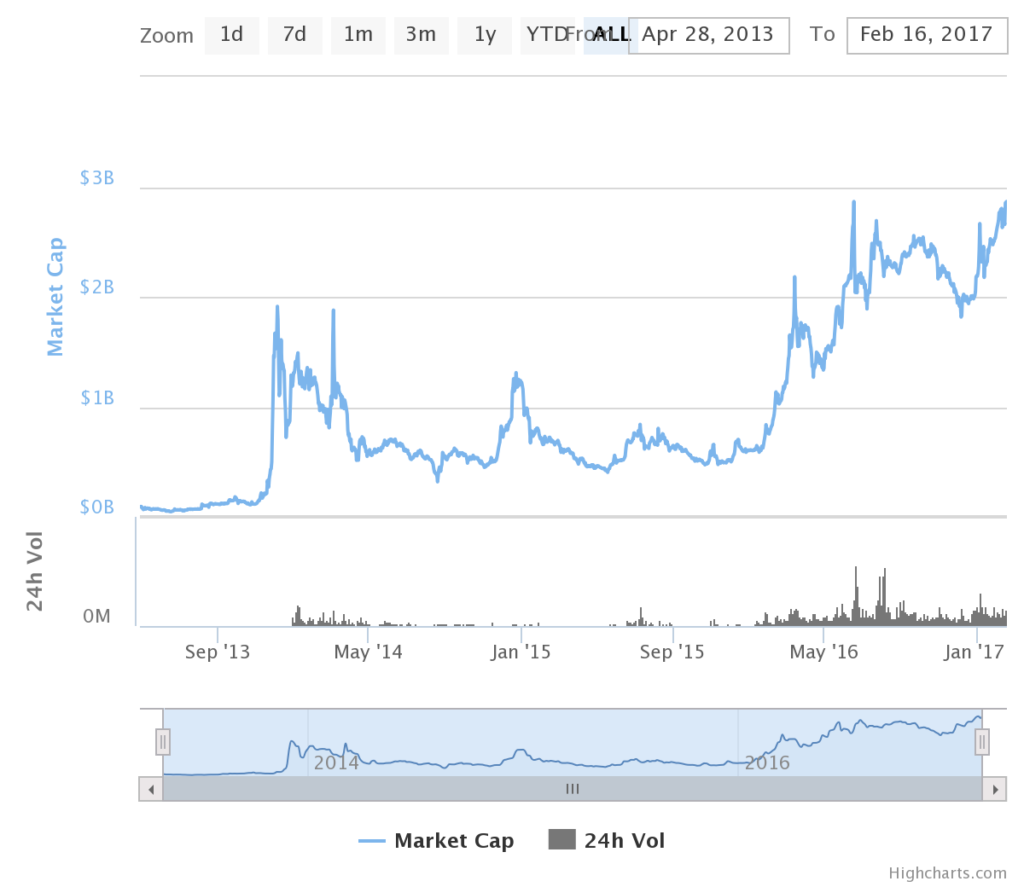 “After observing the volumes traded on BitMEX for sometime, it was obvious that BitMEX is consistently ranking amongst the top in USD/BTC volume on a daily basis,” DASH business development spokesman Matthew Meek told Finextra.

We felt that having Dash as an offering for BitMEX’s users was an obvious choice and one that would also provide Dash with its first derivative based market, which we are excited about.

BitMEX for its part was also buoyant about hosting the coin. “BitMEX believes financial privacy is valuable to the cryptocurrency exchange space. The first digital currency that can offer real electronic untraceable cash will be very successful,” CEO Arthur Hayes said. “The Dash team is on the right path towards accomplishing this feat.” 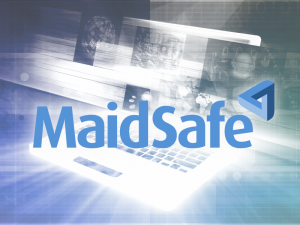 MaidSafeCoin meanwhile could still pull further surprises out of the bag, as the concept is still in its alpha stage released last August.

“This is the first of several alpha releases that MaidSafe will make,” developers wrote at the time. “Future versions will improve performance and increase stability, combine the Client and Vault networks, as well as adding features such as; contact management, messaging, test safecoin and safecoin wallets.”

What do you think about DASH and MaidSafeCoin’s future? Let us know in the comments below!