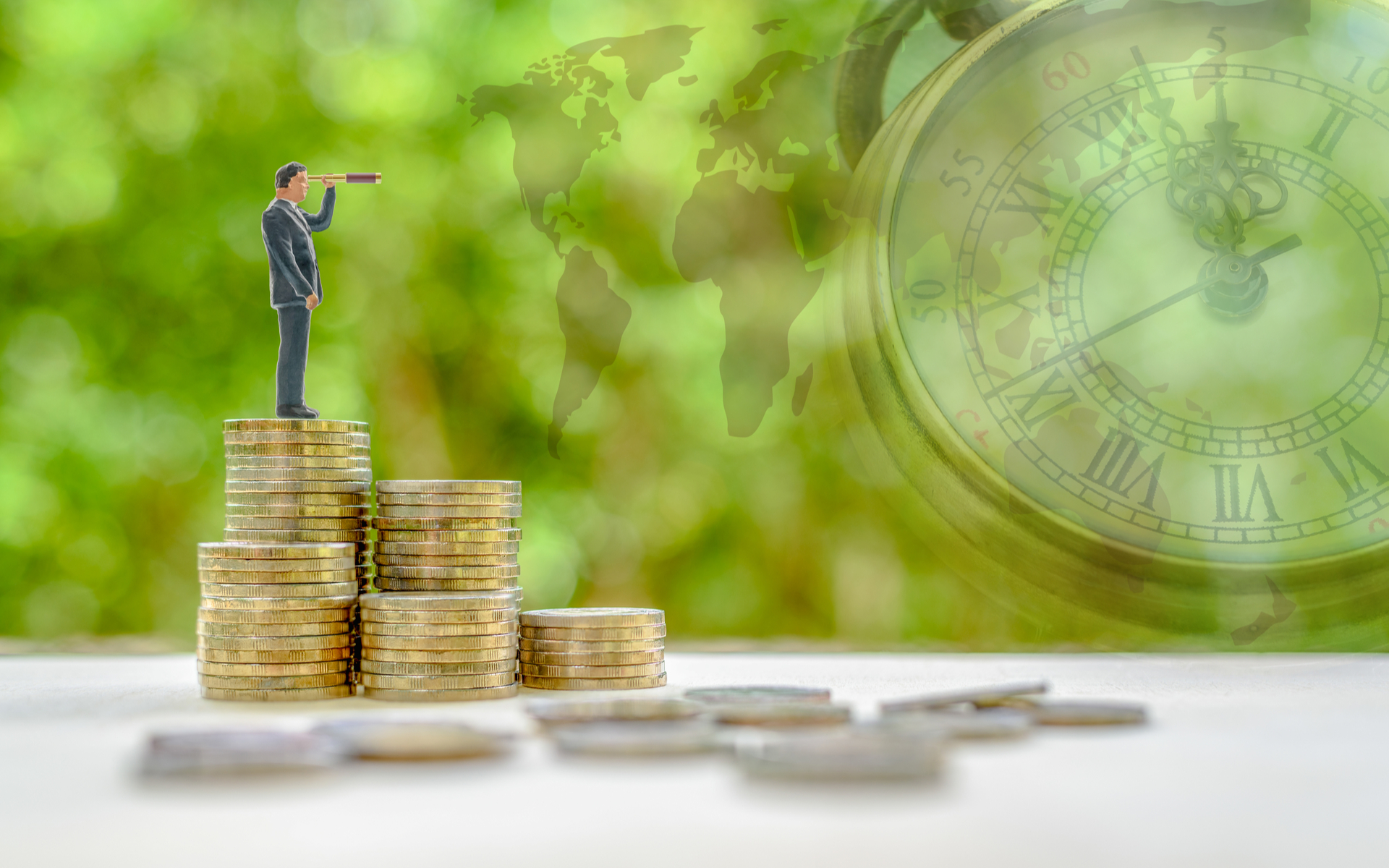 Crypto Twitter Analyst Danny Scott has drawn attention to Bitcoin’s historic price moves before its previous two halvings (on every leap year since inception). Why does this assertion suggest long term value growth for BTC?

Analyst Points To A Clear Pattern

Although Scott does not make a price prediction, by demonstrating the price on February 29 in the year before each previous halving, he clearly demonstrates that Bitcoin’s price is due to soar should it follow the same pattern. Scott also makes clear the folly of betting against Bitcoin’s growth.

Scott is far from the only analyst to put forth data suggesting a 2020 Bitcoin bull run. It is worth noting that the retracement of the past two weeks has been frustrating, the fundamentals have not changed, nor have the opinions of these market experts. Also, the notorious volatility of the crypto markets is presently on full display. Many factors now influence Bitcoin’s price, and more than ever day-to-day swings bear no reflection on longer valuation trends.

Perhaps the most telling sign that Bitcoin’s price will soon move up is the substantial increase in transactions across the entire blockchain space, clearly indicating that the technology is moving mainstream.

It is worth noting that much has happened in terms of cryptocurrency development and adoption since 2016. Most notably, altcoins have emerged as key challengers to Bitcoin’s hegemony. Whereas no platform presently threatens to dethrone Bitcoin as the top platform, there is no question that mass adoption will involve a diverse blockchain space.

Even if Bitcoin price experiences a major market boost after the halving, it will need to prove its technical worth to a larger and more skeptical public. Thus, the Lightning Network will need to reach a point where it is both user-friendly and widely utilized. It is no understatement to say that this scaling solution represents the very key to Bitcoin’s long-term price success.

For now, the mood among patient and forward-thinking investors remains optimistic. To them, this currency price correction reflects an opportunity to buy Bitcoin at what could be the last remaining time when it sits below USD $10k. The next few weeks will no-doubt reveal if their predictions ring true.

Do you think Bitcoin price has long term growth potential? Share your thoughts in the comments below!