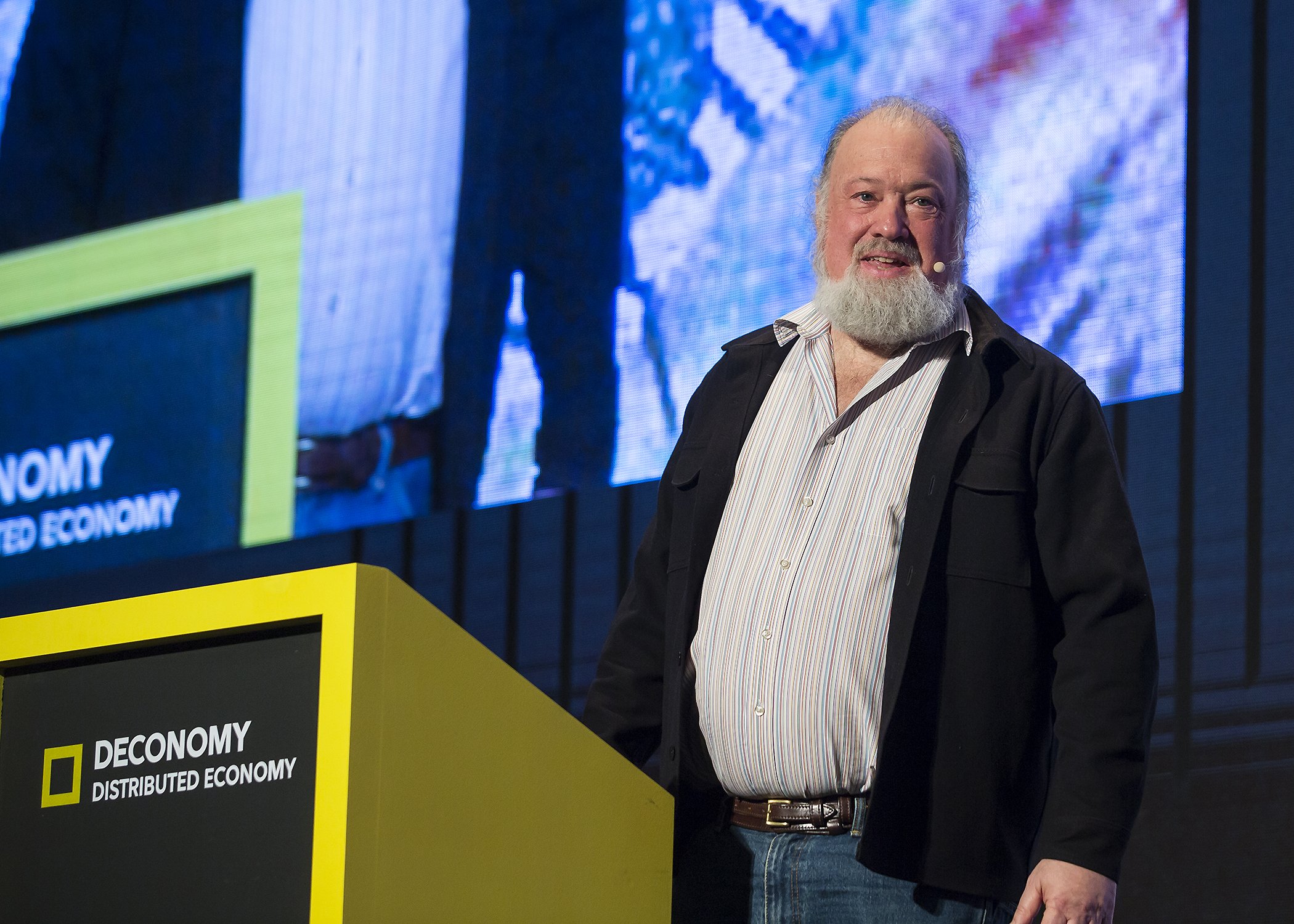 “It is widely recognized that some fundamental solutions are needed in order for blockchain technology to make the critical leap from store-of-value to consumer-scale payment and messaging,” he continued in an accompanying press release.

We wanted to have the engineering done and software up and running before announcing our solution to those problems.

Elixxir makes several fundamental changes to the way in which blockchain processes transactions compared to extant cryptocurrencies. All aimed at increasing efficiency, its network can reportedly process thousands of transactions per second.

Chaum is keen to illustrate the impact of his new ideas.

“These breakthroughs I’ve made change the whole game,” the Wall Street Journal quotes him as saying.

We can actually meet the requirements to go to consumer scale.

The release coincides with the run-up to Bitcoin’s tenth birthday, at a time when its own developers continue to work on improvements to cater to a potential influx of demand in the coming years. 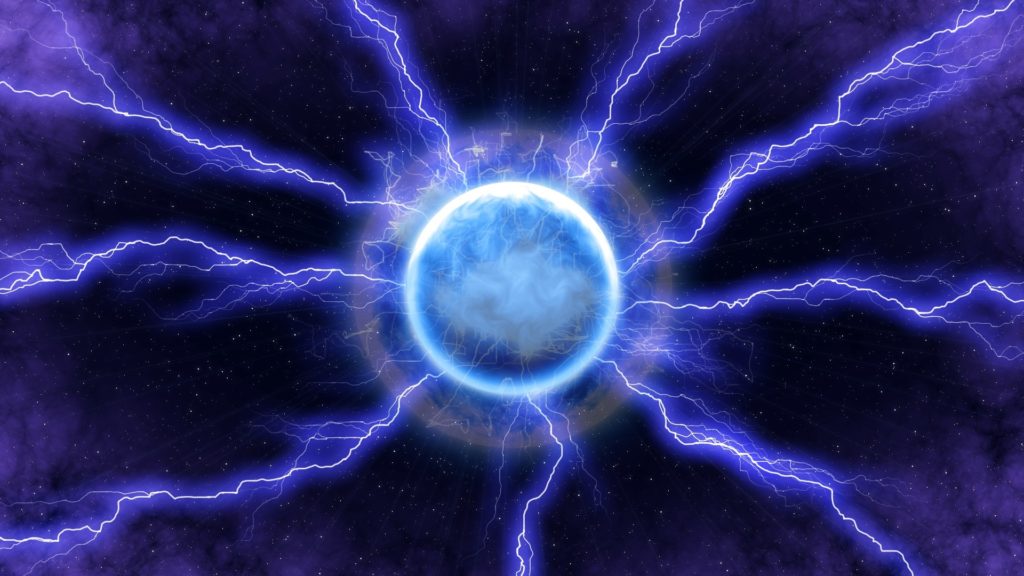 As Bitcoinist has often reported, the Lightning Network, a scaling solution active on both Bitcoin and Litecoin, is currently the main contender, despite its mainnet implementation still being in its early, experimental stages.

Solutions touted by other cryptocurrencies, notably Bitcoin Cash’s block size expansion, have meanwhile received heavy criticism from Bitcoin circles, in particular, the asset continues to struggle with a raft of development issues.

Commenting on why only now Elixxir had come to the fore, Chaum explained that it was a matter of timing for netting consumers who were now already used to the concept of digital money.

“Truth be told, when I invented [DigiCash] there was no chance of using it,” he continued to the Journal.

“People didn’t even know about the internet.”

What do you think about Elixxir? Let us know in the comments below!