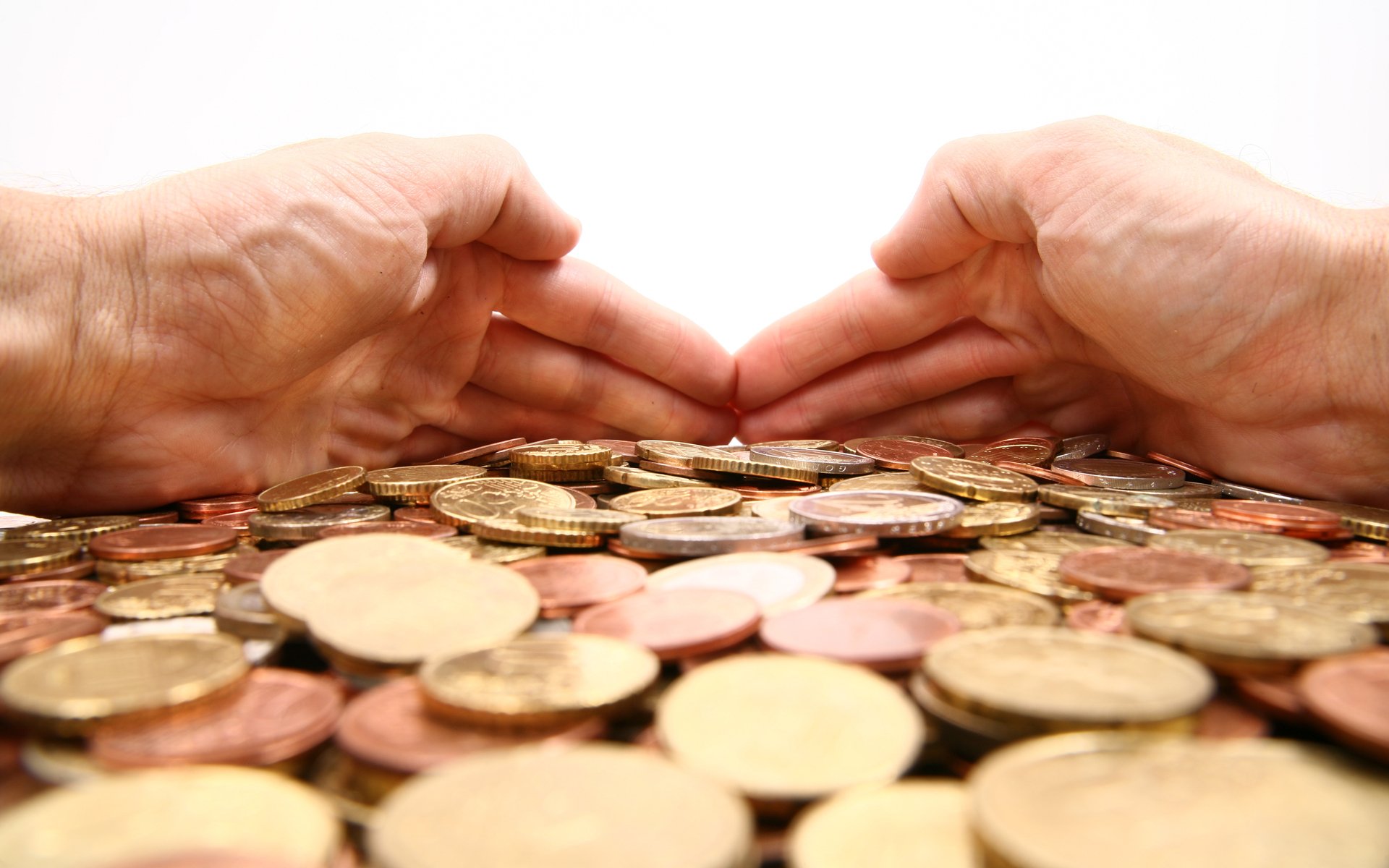 Bitcoin Cash just celebrated its first birthday at the beginning of August. However, recent reports of low commercial use coupled with an 85% drop in market cap from its all-time high are putting a damper on the party.

It has been just over one year now since Bitcoin Cash [coin_price coin=bitcoin-cash] forked from the Bitcoin ‘core’ blockchain. Advocates of Bitcoin Cash including early Bitcoin adopter Roger Ver, have continued to tout BCH as being the ‘true Bitcoin.’

In May, Ver claimed in a telephone interview with CNBC:

That’s what actually gives [bitcoin cash] its underlying value, that you can use it in commerce to pay for things. Whereas, a lot of these other tokens out there just kind of turn into speculative assets that don’t actually have any utility.

These claims, however, don’t seem to hold up in the current market. Senior economist Kim Grauer from Chainalysis discussed Bitcoin Cash’s first year in a telephone interview with Bloomberg.

Grauer began by examining Ver’s claim of BCH being used frequently in commerce to pay for things. She reviewed payments received by 17 of the most-traded exchanges and found that,

What’s more, Grauer reasons that the low adoption of Bitcoin Cash could be the result of a majority BCH ownership by a small concentration of off-exchange addresses, stating:

About 56 percent of Bitcoin Cash is controlled by 67 wallets not located on exchanges. Of those, two wallets hold between 10,000 and 100,000 Bitcoin Cash. And chances are, the wealthiest holders are the ones sending a lot of the traffic to merchant services.

Transaction Highway depicts blockchain transactions on the Bitcoin and Bitcoin Cash chains as if they were vehicles driving down a highway. The number of lanes represents the difference in block size between the two chains and different sized vehicles represent transaction size.

One doesn’t need to watch for long to see that the Bitcoin Cash highway is a ghost town, especially when compared to its maximum block size limit.

BCH market dominance has also steadily slipped, following the steep run-up and correction at the end of 2017 to present. Bitcoin’s dominance meanwhile has shown its resilience, recovering from its all-time low of 32 percent to 53 percent at the time of writing. Bitcoin Cash has also taken a larger hit in terms of market cap than Bitcoin [coin_price]. Bitcoin Cash took off and topped $3,700 after getting listed on Coinbase at the end of 2017 and has since tanked to a low of $534 — a loss of more than 86 percent compared to a 68 percent loss in Bitcoin’s market cap. More bad news came in early August for Bitcoin Cash, when a ‘Bitcoin Core’ developer pointed out a consensus vulnerability in the BCH code that could have potentially done massive irreversible damage to the BCH blockchain.

Will BCH continue its decline in 2018? Let us know your thoughts in the comments below!