Most consumers view social media as a godsend, providing an easy way to stay in touch with friends, family, and loved ones. At any time or place, a status update tells the whole world what something about you. However, Facebook’s methods of handling direct communication may indicate that social media is a wolf in sheep’s clothing.

Linking People Around the World for Mutual Benefits 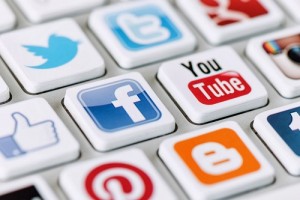 When social media started making headway as a mainstream trend, the advantages became visible for everyone to see. You can connect online with people you know, as well people you don’t know, at no cost. Share personal opinions with the world through networks such as Twitter, and open lengthy discussions on topics you and your friends find interesting.

In this day and age, it is important to build up a network of friends, colleagues, and people you love, as our society has grown estranged from each other. Even though none of us sees the people they care about as often as we would like, social media gives people around the world a powerful tool to stay in touch at any time.

In recent years, however, it has become abundantly clear that social media never had noble intentions in terms of using personal data consumers willingly provide to these platforms. Advertisers get access to sensitive consumer information through these social media platforms in order to create targeted ad campaigns. Consumers do not get paid for their information, since they agree — whether they know it or not — to give it away for free to platforms such as Facebook and Twitter.

Even social media platforms need to find creative ways to make money, and an IPO does not raise enough funds on a constant basis to keep things going. Advertising campaigns are just one of the many evil things social media platforms can do with consumer data, and it looks like Facebook wants to step up their game, albeit not in a positive manner. 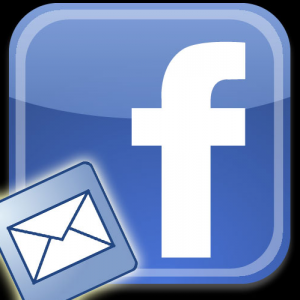 Handing over sensitive customer data for targeted advertisement campaigns is clearly not enough, as Facebook now allows companies to send private, unsolicited messages to individual users.  Luckily for the recipients, they have the option of blocking further unwanted communication from these companies.

Whenever an individual Facebook user writes on a company’s page, that company can then send a private message to that individual. While there is a clear use case for such a service in terms of support-related questions, it also opens up the door for spam, advertising, and who knows what else.

Even though this feature may seem to be a valuable addition to the Facebook ecosystem, it will be interesting to see how companies and individuals decide to use it. Advertising and spam are just a few clicks away on both ends, and it may not be long until this feature is disabled by most business and individuals to prevent that sort of behavior. 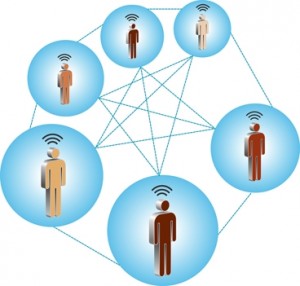 Centralized social networks such as Facebook and Twitter take a more aggressive stance towards harvesting customer information. Although both platforms are easy to use and offer social benefits, users sacrifice a lot of privacy when using these social network. In a world where digital privacy is a topic of growing concern, the way social media gathers user data will have to change sooner or later.

Blockchain technology can be adopted to create decentralized social networks, where users from all over the world can communicate with each other. There would be no centralized authority involved, as there is no physical network or data center. Every piece of information would be broadcast through a network of blockchain nodes, similar to how Bitcoin transactions work.

Do social media platforms take data harvesting too far? Let us know in the comments below!