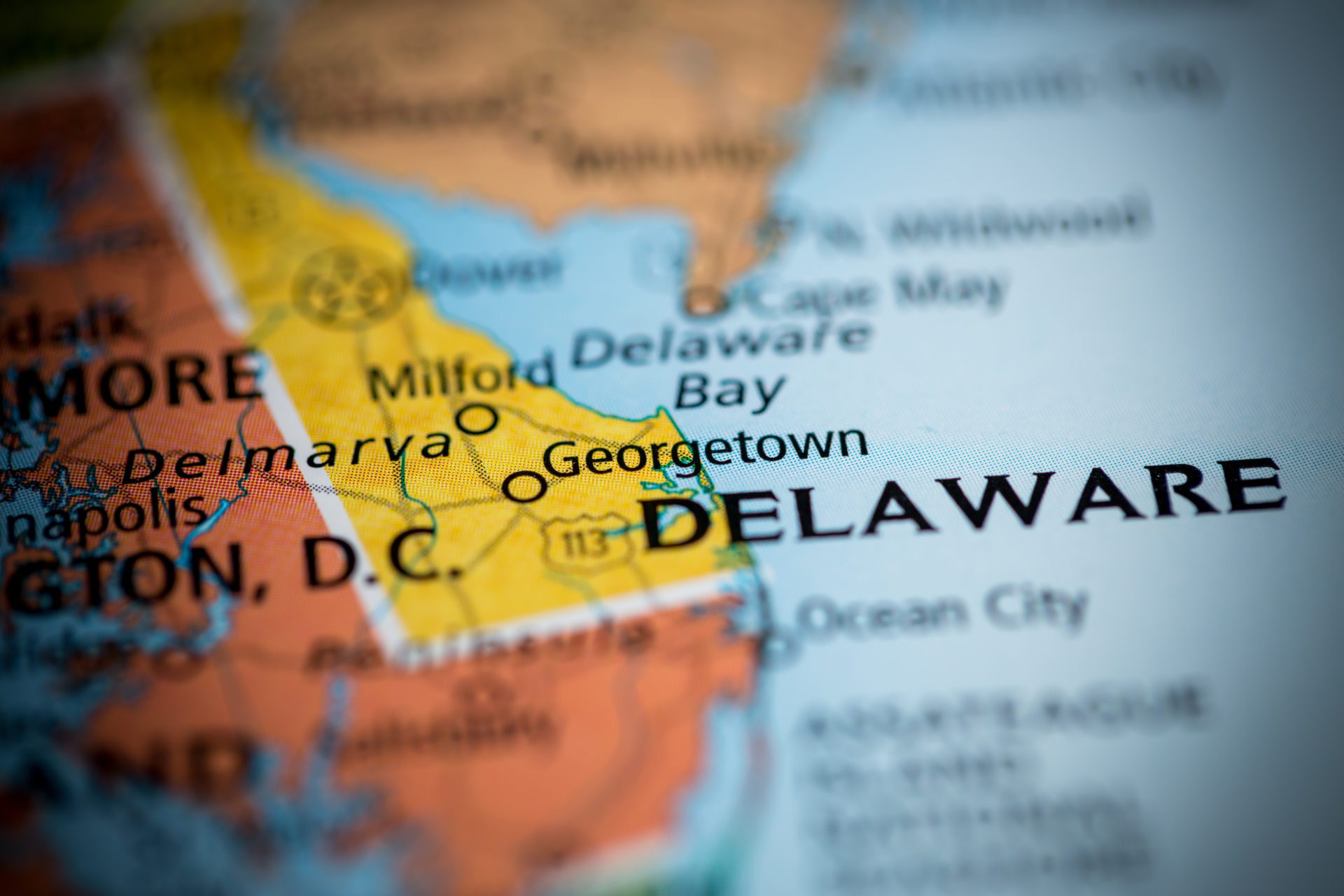 A recent asset disclosure shows that authorities from the state of Delaware were vital to the takedown of British hacker Grant West.

A Wednesday release from the US Attorney’s Office, Deleware District, revealed the role Delaware played in the capture of West. Federal authorities working out of Delaware were able to seize roughly $217,000 worth of bitcoin (BTC) [coin_price] in light of West’s arrest.

While the tiny state of Delaware seems an unlikely factor in an international hacking case, Delaware is actually home to the server operations of many banks.

Delaware for years has been the site of large numbers of government seizures of dollars from the bank accounts of suspected criminals because so many banks keep their central servers in the First State. Now, that has expanded to include bitcoin and other cyptocurrency.

Delaware’s location within the northeast corridor of the US surely makes it an opportune location for such operations. 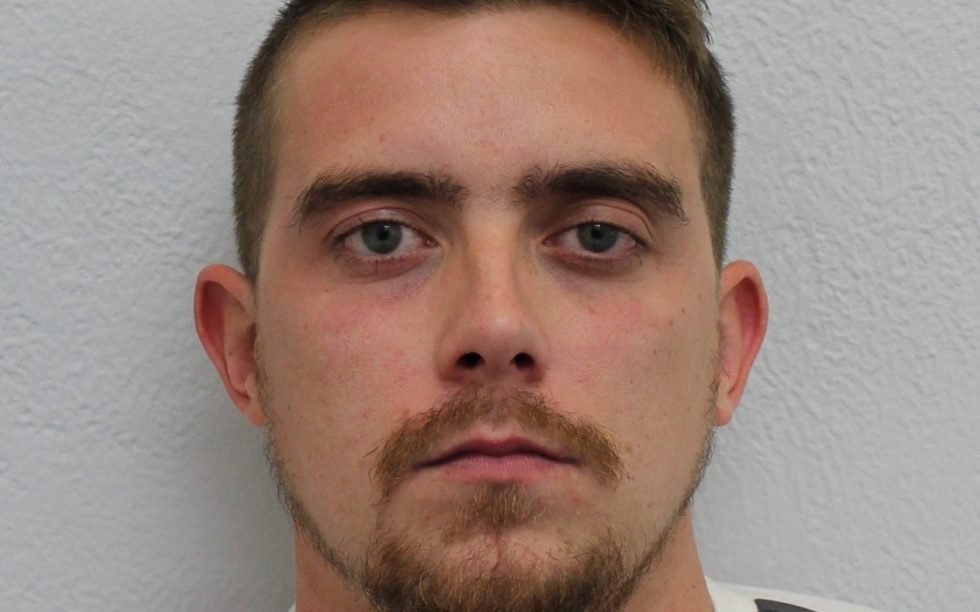 Grant West, ever the consummate hacker, was responsible for hacking servers belonging to over 100 companies using phishing techniques and other methods. Grant would then sell off the personal information he acquired, laundering the profits via bitcoin. West was arrested last year on a UK train “with his hands on the keys of his computer.”

While Grant may never have stepped foot in Delaware, he was utilizing the Wilmington, Delaware-located servers of crypto exchange Poloneix in order to store the bitcoin. The US federal investigation centered around Grant’s holdings, $217,401 of which were seized from Poloniex by authorities as part of the operation.

The US Court’s District of Delaware document detailing the forfeiture can be found here.

The Grant West case highlights the ever-surprising entanglement of crypto, traditional finance, and criminal activity. The situation also illustrates how a small state like Delaware can become inadvertently tied up in international crypto criminality.

The case of cybercriminal Grant West underlines how Delaware continues to be the conduit for global capital, even in the age of the dark web and cryptocurrencies.

West, who used the online handle “Courvoisier,” pled guilty in May, and was sentenced to 10 years and eight months.

What are your thoughts on Deleware’s role in the world of financial enforcement? Don’t hesitate to let us know in the comments below!