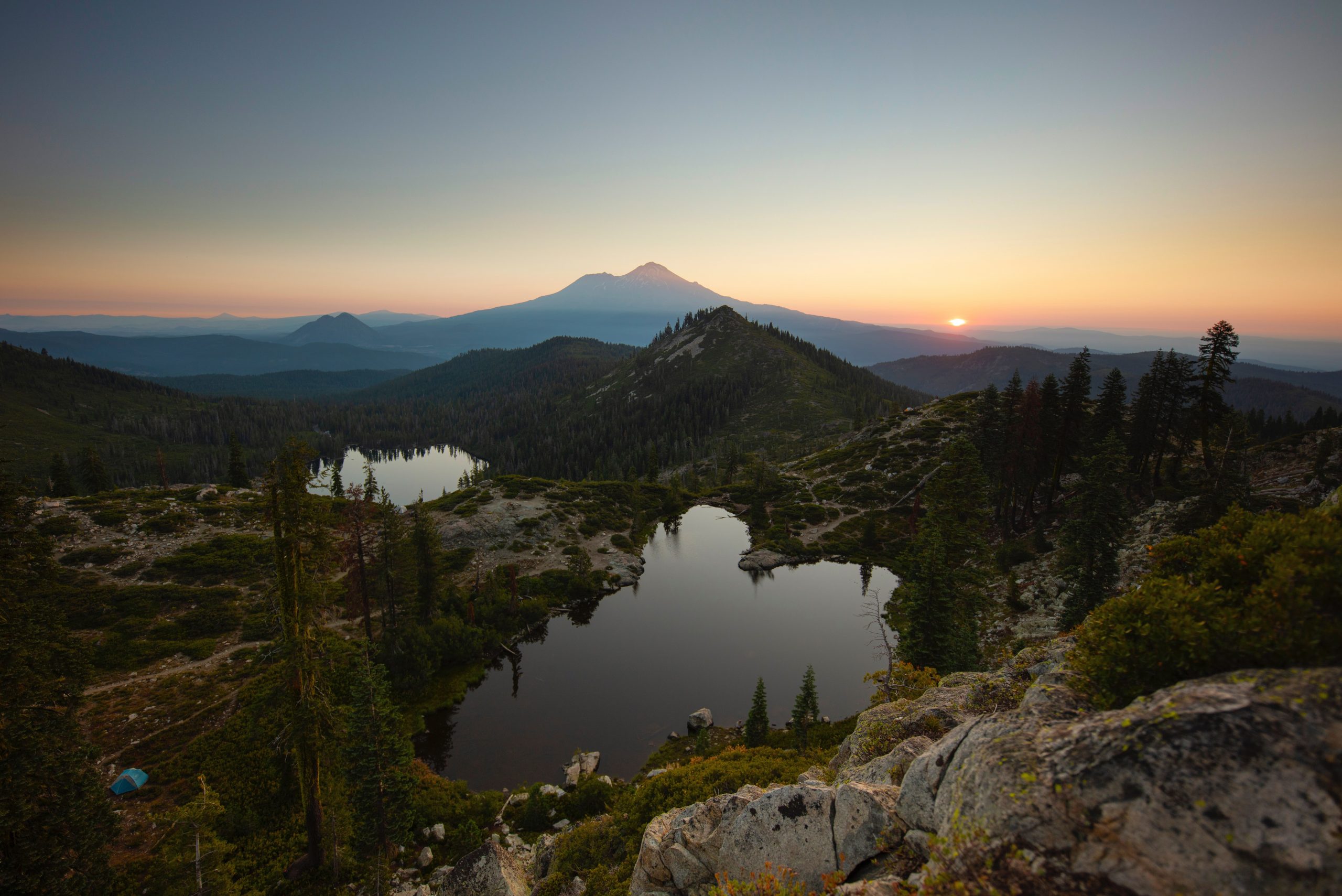 Popular altcoin Tron (TRX) has undergone quite the rally over the past few months as the altcoin market has undergone a bullish reversal. Against Bitcoin, the price of TRX has gained in excess of 100% in the past month.

The cryptocurrency’s bull trend against Bitcoin, though, may soon be reaching a local high.

The Tom Demark Sequential recently formed a pivotal sell signal on the one-week chart for the cryptocurrency’s Bitcoin pairing. The indicator formed a “sell 9” signal on the current candle, suggesting that TRX has peaked against Bitcoin for the time being.

The Tom Demark Sequential is a time-based indicator that prints “9” and “13” candles when an asset has reached an inflection point. This recent signal suggests that Tron is subject to a multi-week correction against Bitcoin. This is in line with the sentiment that altcoins are primed to reverse as Bitcoin undergoes a correction. 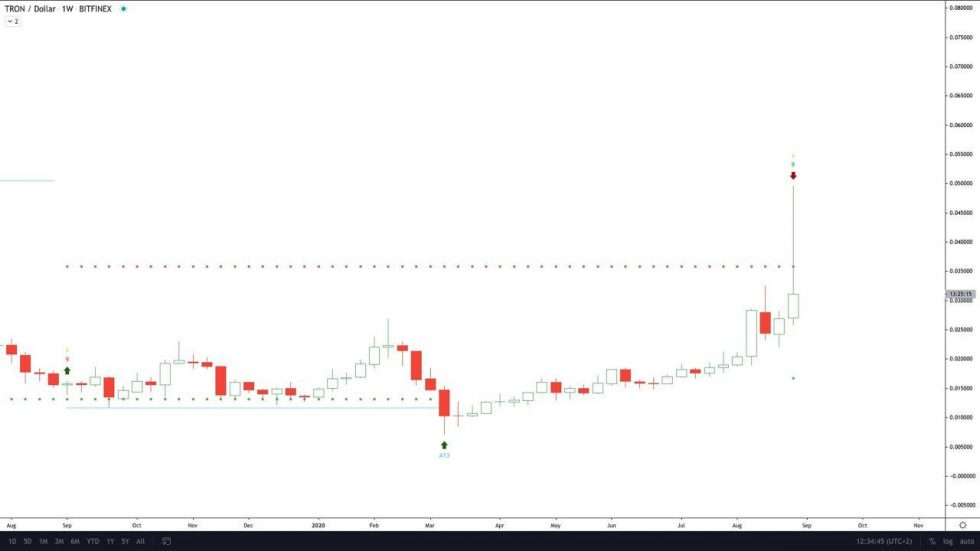 Tron’s price action has historically responded well to the Tom Demark Sequential. For one, when the TRX/BTC pairing hit the lows in March, a “buy 13” signal was formed that marked a multi-month reversal.

Tron’s ongoing pivot to decentralized finance, though, may allow the asset to stave off a correction.

Developers of the network and the Tron Foundation itself have been pushing the DeFi narrative heavily over recent days. There are now a number of Tron-based DeFi protocols that mimic those seen on Ethereum, such as how Just mimics MakerDAO or how JustSwap is just an adapted version of Uniswap.