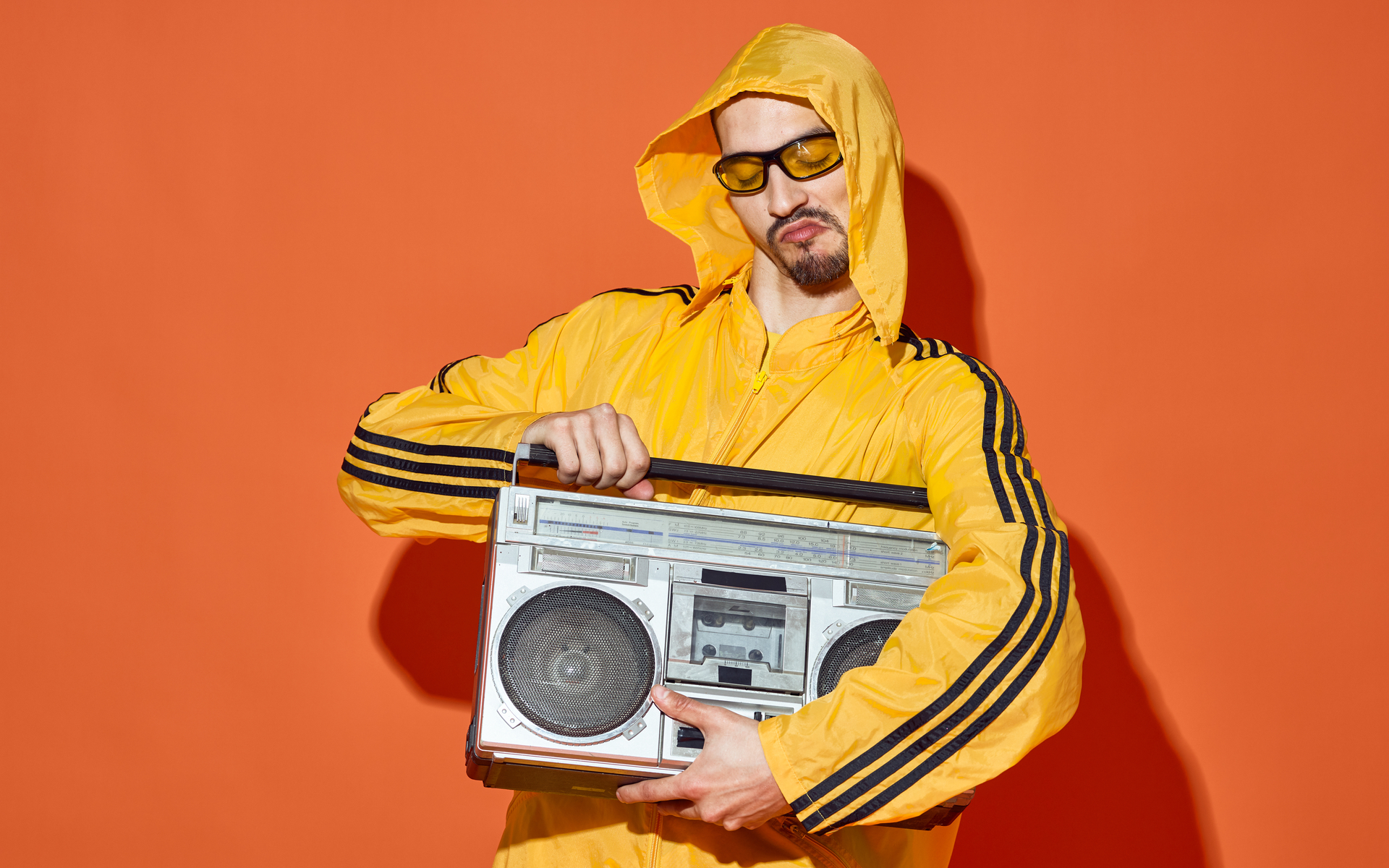 Bitcoin price and crypto markets, in general, have resumed their range-bound trading today following yesterday’s big slump. A support floor appears to have been found above $11k and BTC is keeping markets buoyed up as we round out the week.

Bitcoin Price Back At Resistance

The past two days have been like a digital water slide for bitcoin price which has shed almost 17% from a weekly high of $13,200 to a swing low of $10,980 according to Tradingview.com. The move may sound alarming but today’s recovery has kept BTC within its range-bound trading pattern. 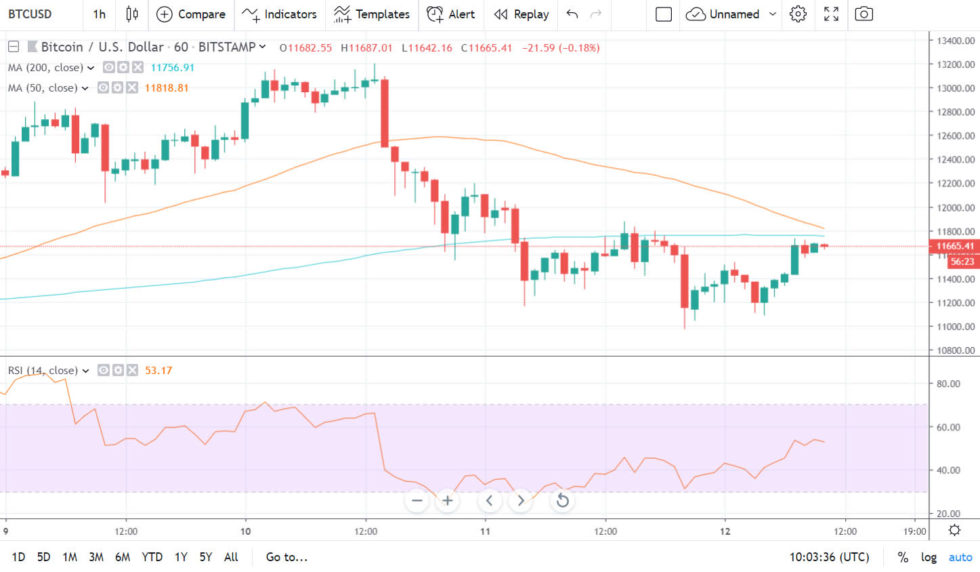 A couple of hours ago bitcoin price retouched resistance at $11,700 but it is a lower high from the previous two made over the past couple of days. This could indicate further downsides as the lows are also dropping with $10,800 being the previous target.

US President Trump’s recent tweets on bitcoin and crypto, while overtly negative, appear not to have affected its price action during today’s trading session. Many prominent industry observers have actually suggested that the tweets are extremely bullish for BTC and the crypto scene. The Trump Pump effect actually lifted bitcoin prices a few hours after the tweet but the bigger picture remains one of consolidation.

Looking at the daily CME bitcoin futures chart, which is often an indicator for price action, trader ‘CryptoFibonacci’  noted that a few technical indicators could be gearing up for a drop, especially if the solid support of the 20 EMA is broken.

“Bollinger Bands are getting tighter each day. Squeeze indicator is losing momentum. 20 ema is still providing support as it has since this big run started. If that is lost, there is a chance to go fill the gap at 8500.”

Bollinger Bands are getting tighter each day. Squeeze indicator is losing momentum. 20 ema is still providing support as it has since this big run started. If that is lost, there is a chance to go fill the gap at 8500. We shall see.#BTC pic.twitter.com/t9w3sg0d8p

“$BTC weak buying today with mostly ranging in the mid to low $11ks. Daily support at $10,979 has been the bottom & a breakdown could be likely but expect consolidation before the next major move.”

Around $5 billion has been added back to crypto market capitalization following the big slump from $350 billion. Green is starting to creep back into the altcoin charts following their lemming-like double-digit dump yesterday. There have been no negative effects from the recent Bitpoint hack news as the Japanese exchange lost $32 million in XRP and other cryptos.

Ethereum has done very little and is still wallowing below $280 at the moment. XRP, Litecoin, Bitcoin Cash, EOS, Binance Coin and Tron have added 4 to 5 percent back on the day. Stellar is the big mover of the moment as XLM pumps 10%.

How long will bitcoin price continue consolidating? Add your thoughts below.

On a macro scale, Bitcoin has yet to break out. Despite surging around 20% in the past 1.5 months, the coin remains under crucial long-term resistances. One pivotal level analysts are...