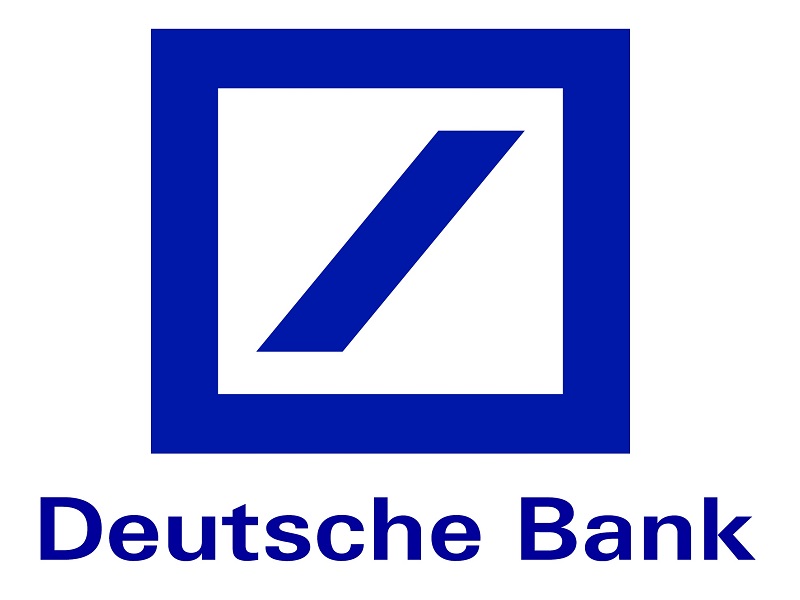 Deutsche Bank Customers Debited Twice In As Many Days

A German report mentions how customers of Deutsche Bank have been a victim of a double-debit. Several thousand customers have been charged twice on June 1st and 2nd. Although there is no official explanation for this debacle, a lot of clients are outraged regarding this situation.

A mistake can always happen in the banking sector, but charging customers twice in as many days is rather unusual. Clients of Deutsche Bank may want to keep an eye on their statements, as several thousands of consumers have been affected by this very strange incident.

Deutsche Bank Operations Are Messed Up 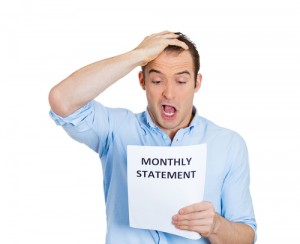 Several sources mention how customers noted automated bank operations scheduled to be executed on June 1st have been debited the next day again. Moreover, recurring direct debit charges seem to show similar effects, causing a lot of concern among consumers as to what is going on.

To make matters even worse, several customers mentioned how they have paid their rent or utility bill twice in two days. This has caused some Deutsche Bank customers to go into the red on their bank account, which is subject to additional fees if the balance is not restored quickly.

But that is not all, as some Deutsche Bank customers are reporting they can no longer withdraw funds from bank ATMs. With a negative account balance, it is not possible to receive cash, nor can they use their bank or debit cards for completing purchases. Mobile and online banking are also affected, as the servers seem to respond very slowly or not at all.

What are your thoughts on Deutsche Bank suffering from these troubling issues? Let us know in the comments below!