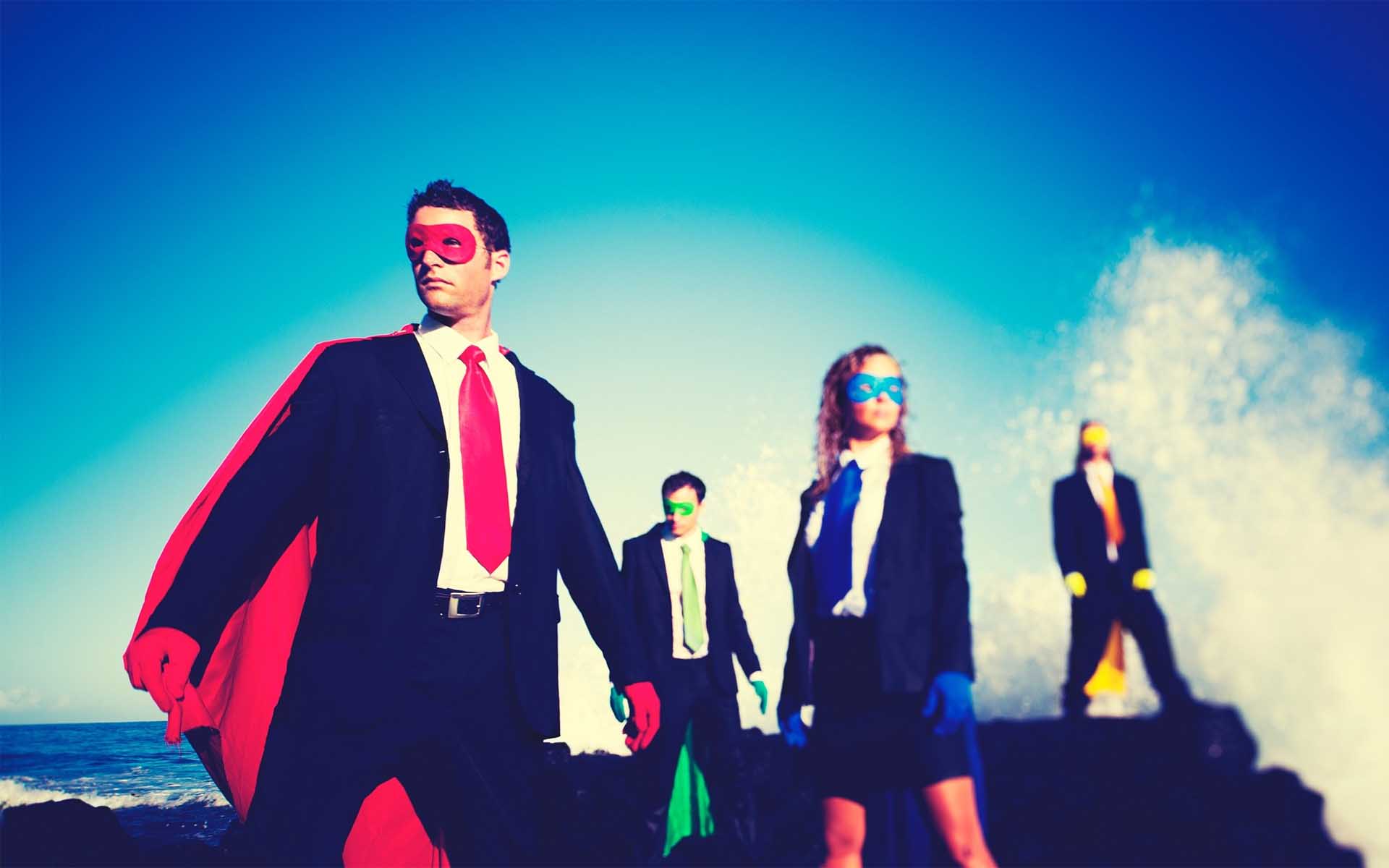 Sometimes it can feel as though everyone in the banking establishment hates us. But before we go and eat worms, let’s cast our eye over this very even-handed assessment of Bitcoin from an analyst at Deutsche Bank. (in German).

In a paper published last week, DB analyst Jochen Möbert cut straight through some of the key myths surrounding Bitcoin. But before we try to take the moral high-ground, we have to accept that rhetoric and hyperbole isn’t purely the domain of nasty anti-crypto establishment figures.

It is a sad fact of life that in 2018 almost every disagreement has become polarised beyond belief. It seems like anybody who doesn’t think like we do is pitted against us. We hide inside the cozy warmth of our echo-chambers, mocking any with a dissenting voice.

But as bitcoin evangelists, we are just as guilty of cherry-picking facts to prove our argument. We just as readily exaggerate the positives while downplaying, or even ignoring, the negatives.

Beware – Some of This Might Be Tough to Swallow

Myth 1 – Bitcoin is overvalued. In several hundred years of financial boom and bust, we don’t see examples that really are “different this time”.

But bitcoin really is different and Möbert gives three examples why the traditional boom-bust model may not apply. Firstly, bitcoin does not require refinancing, as the model is not based on debt. Secondly, the decentralized nature makes it less vulnerable to attack. And thirdly, trying to value a monetary system which could overthrow the method of valuation that you are using is a pure folly.

Yes, we all (Bitcoinist journalists especially) like to talk about the death of fiat, but it really isn’t anything more than a pipe dream. Despite seemingly high levels of current interest in mainstream media, take up of crypto is still relatively tiny. Think ‘Internet’ at the beginning of the 1990s.

Myth 3 – Bitcoin is dead/Regulation will kill it.

Bitcoin is already regulated in several countries and has even been prohibited in some. But other countries welcome it with open arms. It isn’t something that you can just ban. And anyway, bitcoin has already died 251 times and counting, but still appears to be in rude health.

Myth 4 – The Bitcoin community is hostile to banks.

Anybody who isn’t hostile to banks either has a short memory or enjoys getting shafted. This has nothing to do with Bitcoin, which just provided some hope of an alternative. But if banks are using the technologies to provide a better service, then crypto becomes a complementary product. Certainly with regards to the billions worldwide who are currently outside of the banking system.

Not yet it doesn’t. There are cryptocurrencies that do a very good job, and maybe with the implementation of Lightning Network, bitcoin may start to compete. But nothing has been stress tested to the scale of current payment processors, so they’re going to be around for a fair while yet.

Myth 6 – The money supply of Bitcoin is fixed

Möbert’s argument here is that people have already lost millions of euros worth of bitcoin, but I don’t think that makes this a myth. He also muses that we can’t rule out a future change in protocol, but for the sake of argument, I’ll say that this one is true.

No, they aren’t. At best they are pseudonymous, but the vast majority of transactions go through exchanges, which means they aren’t even that. Every coin can be traced for its entire history, so I doubt if any have never been associated with a knowable entity.

Far too early to make one. Bitcoin isn’t going to lead to the immediate overthrow of the traditional banking system. Neither is it going to roll over and die. For now, both Bitcoin and the myths around it are here to stay.

Can you think of any other Bitcoin myths that should be debunked in this list? Let us know in the comments below.