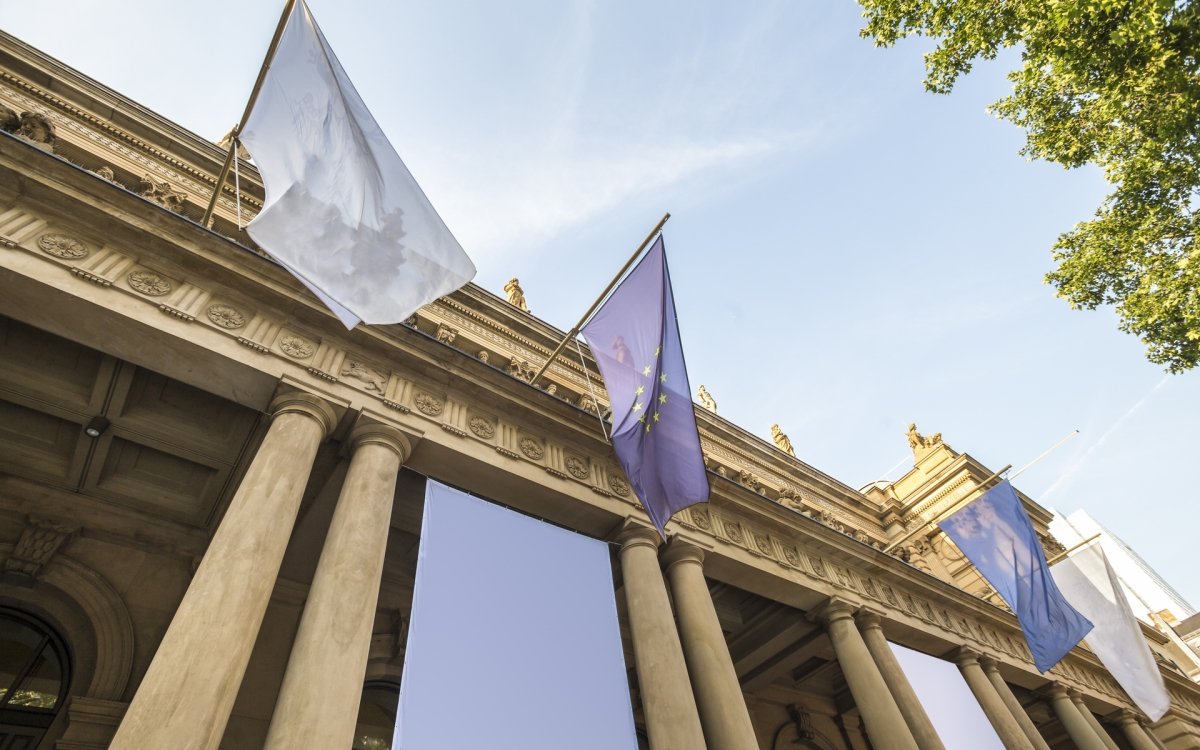 Germany’s major exchange Deutsche Boerse says it is still “considering” Bitcoin futures but is unable to say when they might launch.

In comments to local industry magazine WirtschaftsWoche Wednesday, a spokeswoman from the marketplace organizer said that Bitcoin’s “significant exchange rate fluctuations” were among the factors needing a solution prior to a potential release.

“We’re considering Bitcoin futures which investors and institutional investors can use to hedge against Bitcoin or set against falling prices in the virtual currency,” the publication quotes her as saying. 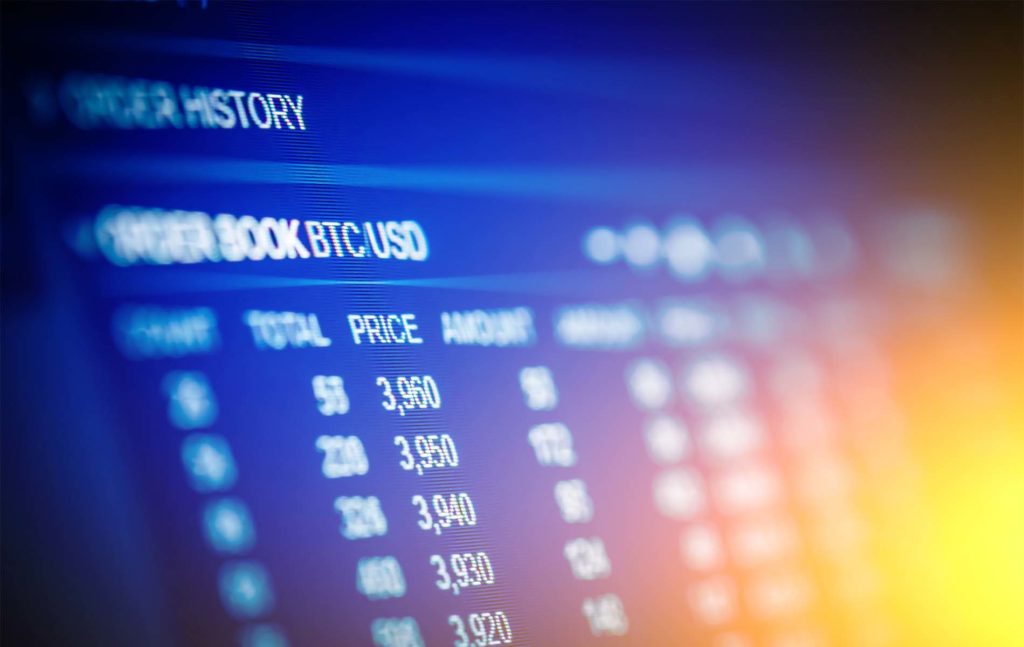 The topic of debate for many of the world’s jurisdictions this month, Bitcoin futures have been a major factor in pushing up prices over $17,000 after US lawmakers gave the green light to three such products earlier this month.

CBOE will be joined by CME Group December 18 in opening up regulated Bitcoin exposure to Wall Street and other major insitutional investors.

Reactions from authorities in other countries have varied meanwhile, with Japan’s “as soon as possible” launch agenda contrasting strongly with that of South Korea, which instigated a full ban on the activity.

Within the global context, the European Union appears for now to be adopting a cautionary approach.

As WirtschaftsWoche reports, earlier indications of ratification of futures on Deutsche Boerse within “two to three months” now seem premature.

“According to Deutsche Boerse, deliberations are not yet far enough along to allow naming a timeframe,” it continues.

A major concern is price volatility, with officials keen to avoid manipulation resulting from periods of unstable rates.

In the run-up to its own futures debut, CMEGroup has altered its initial margin requirement from 35% to up to 47%, the publication added.

What do you think about Deutsche Boerse’s approach to Bitcoin futures? Let us know in the comments below!