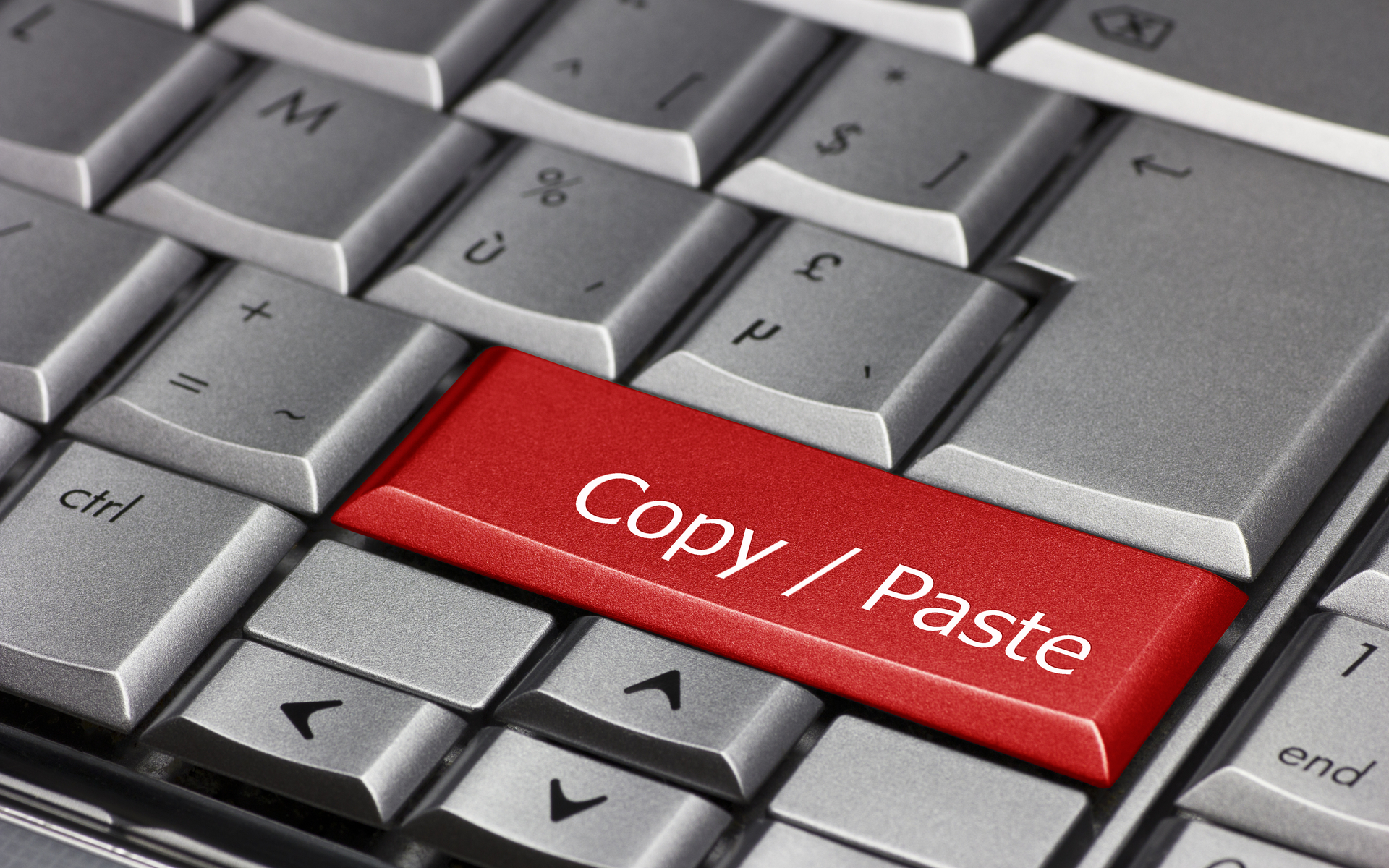 BitMEX has released pretty damning evidence on Twitter today that Binance has plagiarised a vast majority of its bitcoin futures documentation.

BitMEX highlighted the similarity between the documentation for Binance’s Bitcoin Futures platform (currently in testing), and its own, on Twitter. “Congrats on the Testnet Futures launches Binance,” read the tongue-in-cheek message. “Glad to see you enjoyed reading our documentation as much as we enjoyed writing it!”

Congrats on the Testnet Futures launches @binance. Glad to see you enjoyed reading our documentation as much as we enjoyed writing it! pic.twitter.com/lLzcLcX6t4

Attached to the post are some screenshots of the two companies’ documentation, and… it would be hard to argue that it hasn’t just been lifted in its entirety.

The 150+ word ‘Overview of Auto Deleveraging (ADL)’ is a verbatim copy of the BitMEX example, albeit with some of the context removed. And while the BitMEX documentation on ‘Funding Rate Calculation’ has been slightly rejigged, the majority of sentences in the Binance version are word for word copies.

To be fair, Binance CEO, CZ, was quick to apologise, tweeting ‘Shame on us’. Binance had not read the BitMEX documention itself, it seemed, but had missed the apparent plagiarism in its due diligence process during the acquisition of the JEX derivatives platform.

He also linked to the official documentation of Binance’s Futures A platform in the comment and in a separate tweet. Binance is currently testing two alternative futures platforms to see which one customers prefer.

The majority of commenters praised CZ for owning the mistake. Some even suggested that BitMEX had originally copy and pasted its own documentation from OKCoin Futures, which CZ originally created when working there.

This was BitMEX’s first post on social media since mid-July, as reported by Bitcoinist on Monday. In fact, in the two days since we bemoaned the extended hiatus of both BitMEX and its CEO Arthur Hayes from social media, they have both returned with new tweets.

So depending on your position, you possibly have us to either thank or blame.

But welcome back from us, either way.

What do you make of Binance’s blatant plagiarism? Add your thoughts in the comment section below!