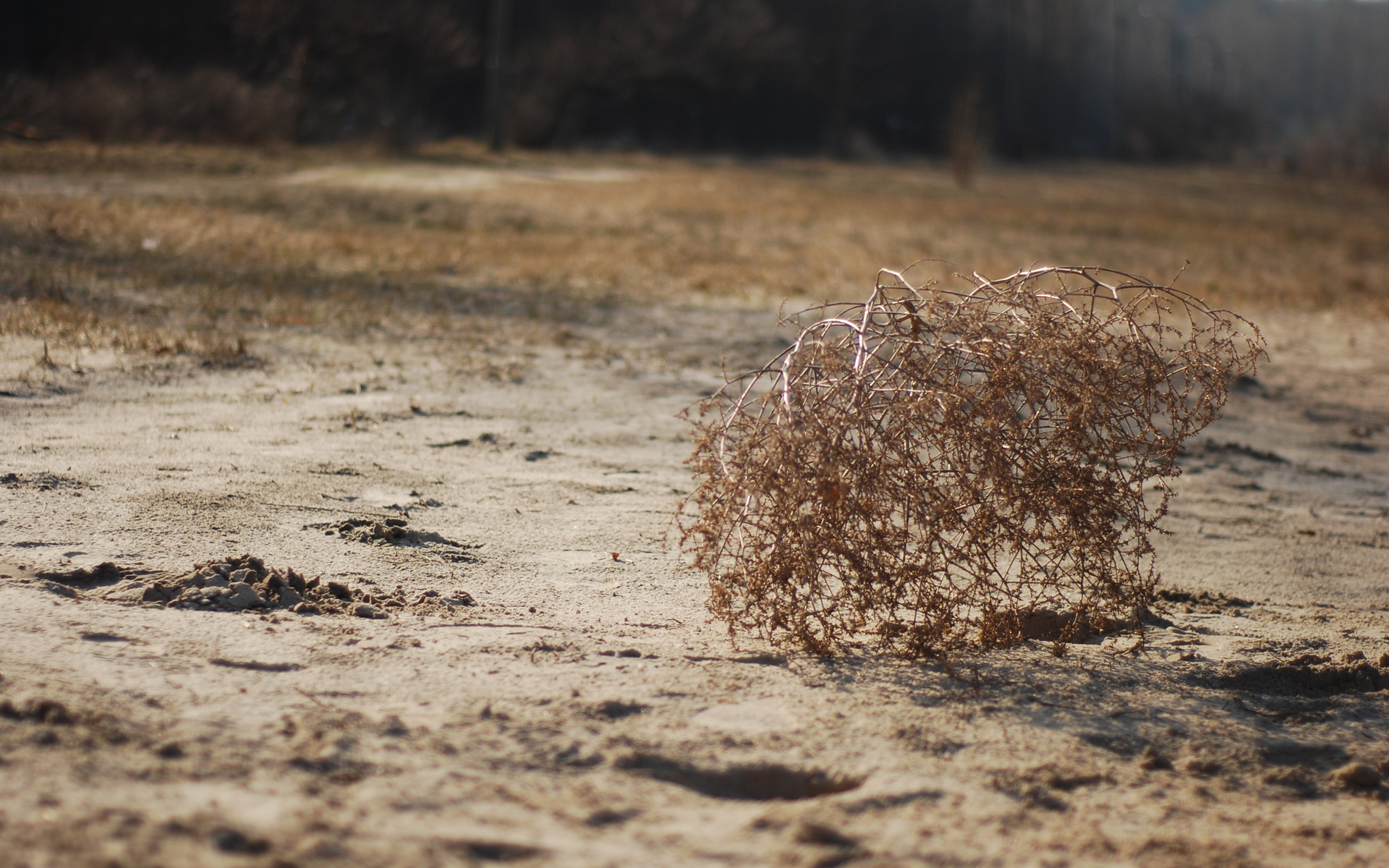 ‘No news is good news’, or so they say. But the continued lack of communication from BitMEX, or its illustrious commander-in-chief, Arthur Hayes, may be cause for concern. Especially considering the things that we do know are happening with the company, and Hayes’ previous level of social media interaction.

Have You Seen this Bitmex CEO?

Hayes was last seen in mid-July during a heated live debate at the Asia Blockchain Summit with Bitcoin-sceptic, Nouriel Roubini, dubbed ‘The Tangle In Taipei’. Following this, both Hayes’ and the BitMEX Twitter accounts went from multiple daily posts to complete radio silence. It was almost as if Hayes had been spirited out of Taipei and vanished into the surrounding jungle.

In fact, at the very end of July, Hayes did post a cryptic update, claiming to have ‘traded in a yacht for the jungle’, and saying that he would ‘See y’all in September’. A further post on August 8 seemed to find Hayes in a mountainous region taunting his haters with ‘You can hate me now, but I won’t stop now’.

Since then, we have heard nothing from Hayes, and the BitMEX Twitter account last posted on July 15.

Wanted By The CFTC

Of course, that’s not to say there has been no news about BitMEX, simply that there hasn’t been an update from it. A few days after the last post, we found out that the company was being investigated by the Commodity Futures Trading Commission (CFTC). This was regarding allegations that the exchange had been servicing US customers, and prompted a $73 million outflow in just 24 hours.

In total, July was nothing short of disastrous in terms of capital outflow. Over half a billion dollars left the platform in the month of July – the worst month ever for the exchange. Worse still, competitors started to circle the unresponsive BitMEX, offering similar derivatives solutions and leverage.

As the CFTC probe dragged on, BitMEX blocked access to its services in three more countries, bring the total number of blocked territories to eleven.

Okay, so it’s only just September, and the CFTC investigation could well continue for months. But it would be nice to hear something from Hayes, if only a picture in some exotic location, spending the money of those who have rekt themselves utilising BitMEX’s 100x leverage.

Both the man and the company attract their fair share of hostility, for what is perceived as taking advantage of naive investors. How long it will be before we discover the next move remains to be seen.

What do you make of Arthur Hayes and BitMEX’s lack of online presence? Add your thoughts below!