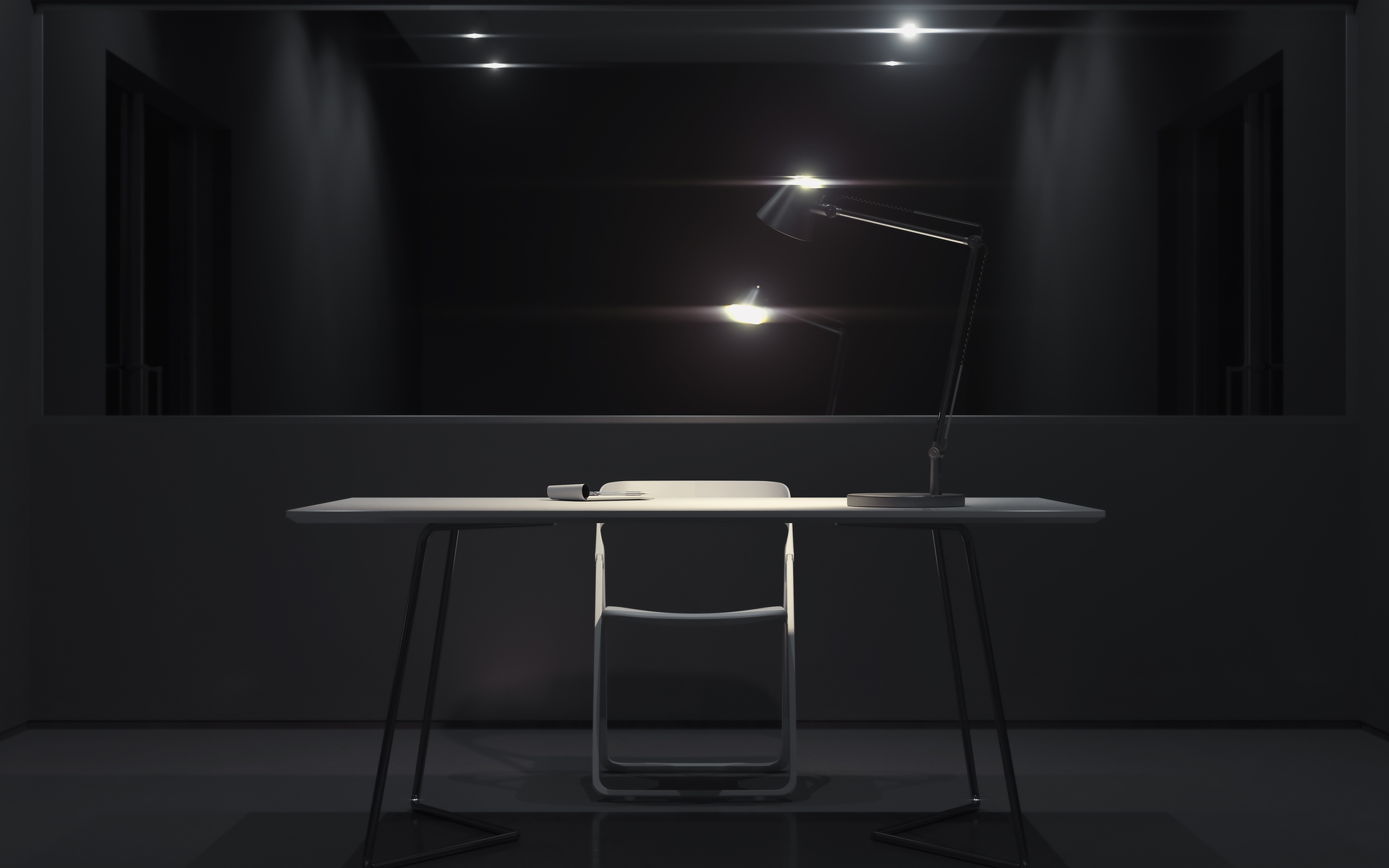 According to Bloomberg, anonymous sources say the U.S. regulatory watchdog is investigating the popular bitcoin exchange. Reports indicate that the probe centers around BitMEX allowing U.S. traders on the platform.

BitMEX isn’t a CFTC-registered platform, thus it is illegal for Americans to trade the crypto derivatives listed on the bitcoin exchange.

The CFTC’s regulatory ambit over cryptos come from a federal ruling back in 2018 declaring cryptos to be commodities. Because of this, the Commission has jurisdiction over any avenue where crypto-based derivatives might intersect with U.S.-based traders even concerning platforms based abroad.

Reacting to the development, a spokesperson for the bitcoin exchange told Bloomberg:

HDR Global Trading Limited, owner of BitMEX, as a matter of company policy, does not comment on any media reports about inquiries or investigations by government agencies or regulators and we have no comment on this report.

The platform’s terms of service do include a list of restricted jurisdictions from whence trading isn’t permitted. Apart from the U.S. other banned countries are Iran, Syria, Cuba, and North Korea to mention a few.

There are reports of user accounts terminated on the platform based on the suspicion that they were U.S. customers. Noted bitcoin bear Tone Vays even tweeted in late 2018, alleging that BitMEX had shut down his account for the same reason.

The news of the CFTC investigation into BitMEX also comes as popular nocoiner Nouriel Roubini accused the bitcoin exchange of systematic illegality.

Just got my @BitMEXdotcom account terminated on suspicion of being a US Citizen. Anyone else find the timing of this odd?
The 900+ affiliates that accounted for half my income r gone going forward.
After #Unconfiscatable Conf expect prices on all services offered by me to rise. https://t.co/6bShmcdBEF

Geo-blocking the US Bitcoin Exchange Market

BitMEX becomes the latest bitcoin exchange to come under investigation in the U.S. based on a suspicion of doing business in America. Exchanges like Bittrex and Poloniex are increasingly adopting robust know-your-customer (KYC) protocols in a bid to avoid sharing the same fate as Bitmex.

Apart from KYC, some exchanges have also even begun to geo-block U.S. traders from certain trading pairs. As reported by Bitcoinist, both Binance and Poloniex have been forced to geofence several cryptocurrency tokens from U.S. traders.

In response, several commentators say traders should use VPNs to get around such geographic restrictions. Meanwhile, bitcoin exchange stakeholders say unclear regulations are constituting a stumbling block to digital innovation in the U.S.

Should BitMEX be liable for the actions of U.S. traders who employ IP-masking tools to get around geographical trading restrictions on bitcoin exchanges? Let us know in the comments below.