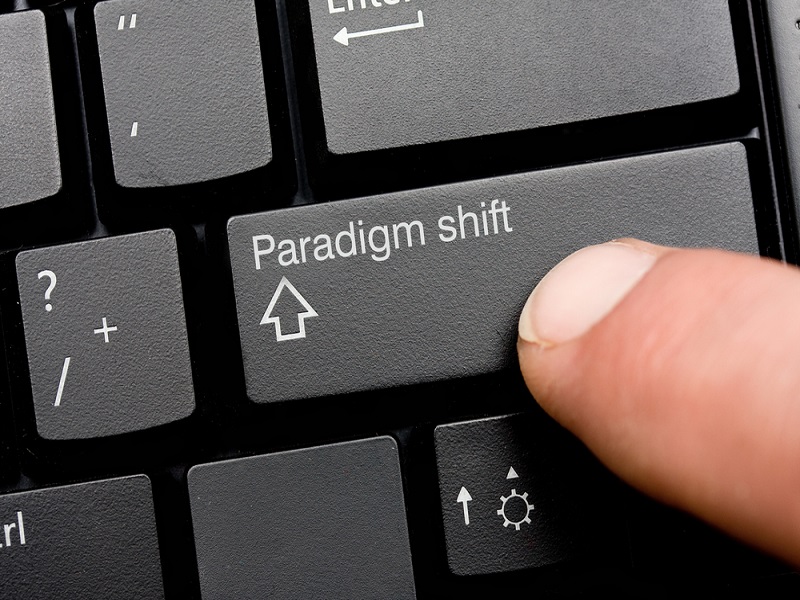 There is no denying how Bitcoin is becoming more and more popular, despite stern warnings from central banks around the world. While Bitcoin may pose a risk due to it not being controlled by banks or authorities, that is also one of the selling points of this popular digital currency. Mainstream adoption is still a little while away, the there is a growing demand and respect for what bitcoin is trying to achieve.

Digital Currency Is No Longer A Ludicrous Idea 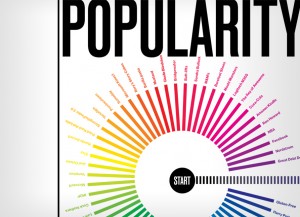 Just a handful of years ago, no one thought digital currencies would remain relevant for more than two years at best. Fast forward to today, and Bitcoin has been around for over six years, with this momentum growing month over month. Many naysayers have been proven wrong over those past six years, but there is still a long road ahead for Bitcoin.

A lot of people attribute the increase in digital currency popularity due to the recent Bitcoin price increase. But at the same time, these people fail to understand there is no specific reason for the rise in Bitcoin’s value. Granted, 2015 has been a fairly stable year regarding value of this popular digital currency, but sudden price spikes are not the direct result of major news.

What is changing, however, is the number of unique Bitcoin wallet addresses being created. On top of that, there are more transactions in the Bitcoin network year over year, which indicates people are effectively using the digital currency to transfer wealth, and not just as in investment vehicle.

At this time, there are roughly 15 million Bitcoins in circulation, with the remaining 6 million to be generated over the course of the next 125 years. There is a certain level of scarcity associated with every Bitcoin in circulation, as this digital currency has a fixed supply cap, unlike fiat currencies. It only makes sense the price per Bitcoin would go up sooner or later, assuming there is enough demand.

Addressing The Issue of Obtaining Bitcoin 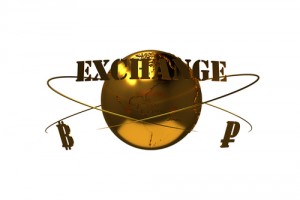 This is where one of the key issues of digital currency persists: it’s still difficult for the everyday person on the street to buy Bitcoin in a convenient manner. Accessing a Bitcoin exchange to purchase digital currency is not the hard part, but passing the verification procedures is not something most people are looking forward to.

Making Bitcoin and other forms of digital currency more accessible to consumers all over the world will play a key role in gaining mass adoption. There are a lot of merchants out there already accepting Bitcoin payments, but until potential customers can easily acquire digital currency, the transaction value will remain lower than it could be.

Regardless of how one wants to use Bitcoin, there are advantages and disadvantages to any form of value, and digital currency is no exception. But at the same time, more and more people realize that fiat currency is the cause of a lot of problems we face today, and Bitcoin is a potential solution.

What are your thoughts on the increasing popularity of Bitcoin? Why is this happening, in your opinion? Let us know in the comments below!