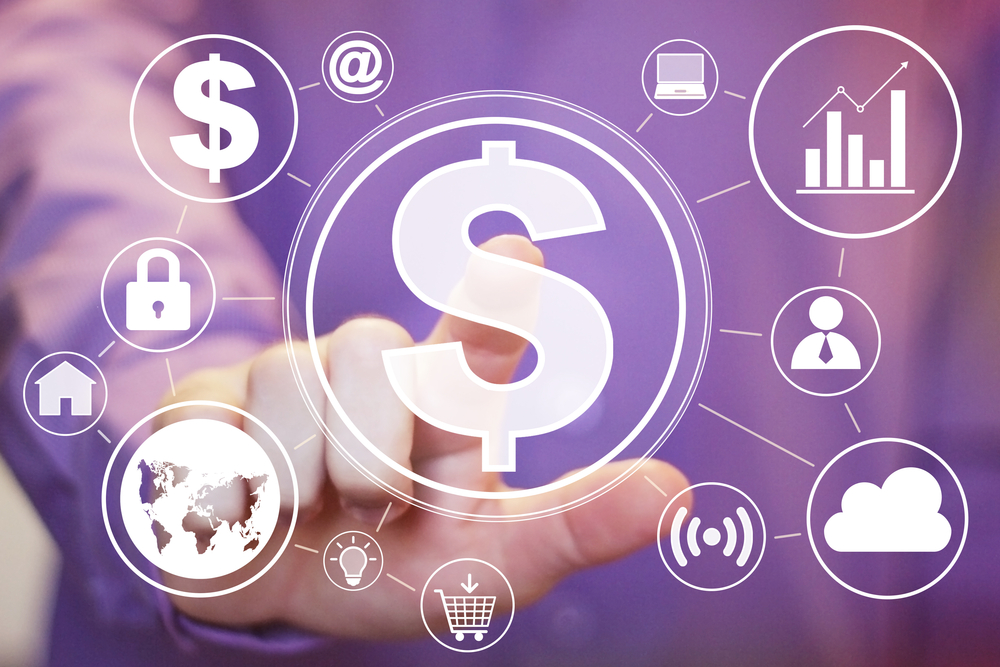 The remittance market is a key area where Bitcoin and digital currency could make a splash. Sending money overseas to family and friends is pretty expensive these days, and the remittance space is dominated by a handful of players. But that isn’t stopping Australia-based DigitalBTC from distributing a remittance product of their own. 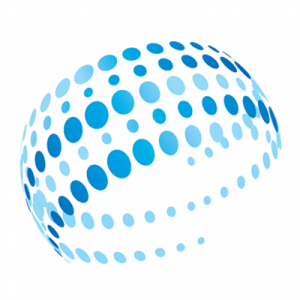 When it comes to processing digital payments, DigitalBTC is not the new kid on the block. In fact, did you know that DigitalBTC is a publicly traded company on the Australian Stock Exchange under the name “Digital CC Limited” [DCC]? Not only does DigitalBTC provide investors with exposure to multiple facets of the digital payments industry, but they company also puts a lot of focus on digital currencies.

As a result of that dual focus, DigitalBTC has a broad business strategy. One part of the strategy focuses on the proposed development of digital payment mobile applications while another part is maintaining a growing liquidity provision desk. This latter one also encompasses the provision of two-way markets for all coin-related companies.

Last but not least, DigitalBTC’s business strategy also focuses on creating strategic agreements with key mining partners, industry participants and hardware manufacturers. So far, the company has established digital mining revenues, and the team will keep working on increasing these revenues, as well as bring additional agreements to the company in the future.

Speaking of the DigitalBTC management team, all of their staff bring different types of expertise to the table, ranging from financial markets to online advertising and marketing. The founder of DigitalBTC, Zhenya Tsvetnenko, holds a firm passion for the technology powering Bitcoin and digital currency, which is part of the reason DigitalBTC was founded.

In more recent news, the name DigitalBTC popped up on media outlets around the world when the Mintsy cloud mining platform was launched. Mintsy is a project co-launched by DigitalBTC and popular digital currency exchange Cryptsy. At the time of publication, the Mintsy platform was still in a private beta stage.

AirPocket – Targeting the US to Latin America Remittance Market 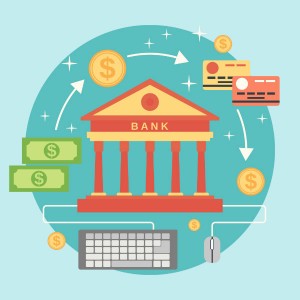 It goes without saying that, compared to the current remittance infrastructure, Bitcoin is in a prone position to make a big impact in that market. And AirPocket could be the product to do exactly that, as it will be targeting the Latin American and Caribbean remittance markets. Considering the fact both of these markets are valued at roughly US$84 billion per year, there is a lot convincing to be done. That being said, Bitcoin offers dramatically reduced costs regarding infrastructure and associated fees, giving it a leg up on the competition.

AirPocket is a joint venture company, of which DigitalBTC holds a minimum 75 percent interest at all times. The other 25 percent stake is divided among their equity partners – William Witenberg, Juan Carlos Barrera and Sanjay Santhanam to name a few – based on performance criteria previously agreed upon.

When asked for a quote regarding this announcement, DigitalBTC CEO Zhenya Tsvetnenko stated the following:

“The quality of the joint venture team provides strong validation of the commercial potential for AirPocket and I’m confident they are the right people to execute the business strategy in Latin America and the Caribbean and capitalize on the huge potential to disrupt the multi-billion dollar remittance market.”

The current plan for AirPocket is to strike key partnerships with retailers, telecom providers, and banks to increase their overall reach. Once these partnerships are in place, AirPocket will hopefully see an increase in awareness, which will in turn lead to a higher usage rate. If successful, this project could put Bitcoin on the world map in terms of remittance solutions.

What are your thoughts regarding AirPocket? Let us know in the comments below!