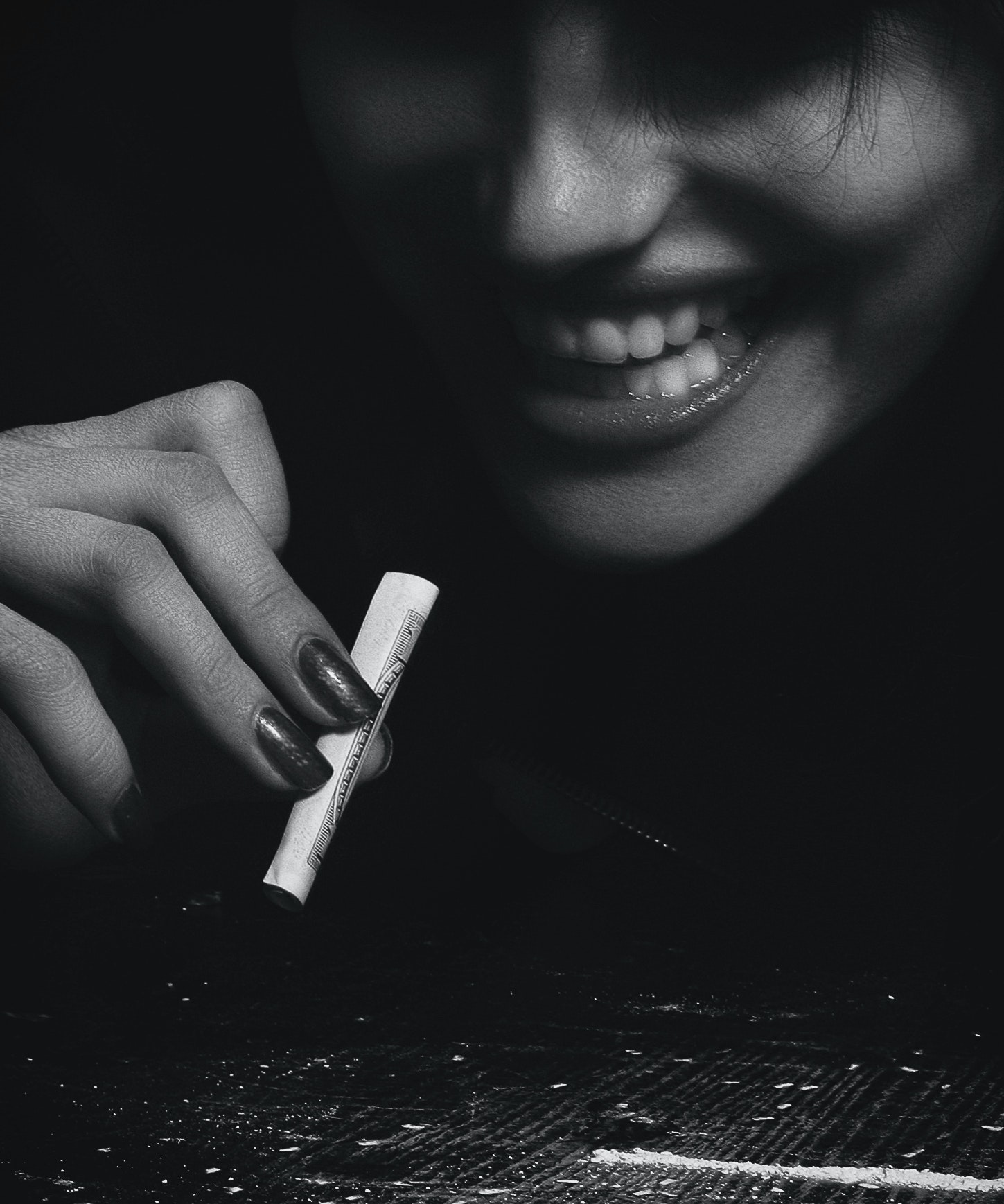 Dirty Money: What’s Living on Cash That Can’t on Bitcoin?

The recent pandemic put a spotlight on contactless payment alternatives to paper cash like Bitcoin, Venmo, Apple Pay, and more. The World Health Organization urged consumers to rely on these payment methods.

Digital payments soared globally as a result. But beyond the possibility of viral transmission, what else is living on dirty money that isn’t also living on Bitcoin?

Bitcoin is a financial asset unlike anything before it – both in terms of its futuristic functionality and its unrivaled return on investment.

Those who learned early of the digital-only store of value and peer-to-peer electronic cash system saw over 100,000,000% ROI.

The asset exists only in the ether, with its transactions transmitted across the internet. Due to this, there is zero risk of the asset acting as a carrier of a disease, or worse.

Although it can be “held,” it cannot be physically touched. This attribute gives Bitcoin many of benefits over gold, and over cash as well.

Gold bars are stored in bank vaults, taking up plenty of space, and requiring care and security. Cash is passed from person to person, without any sanitation ever taking place along the way.

Paper bills can be circulated hundreds of thousands of times per bill, depending on its journey.

What’s Living on Cash That Can’t Live on Bitcoin?

Along the way, as paper cash is circulated from person to person, it picks up whatever it comes into contact with. And there’s no telling who or what that bill came in contact with before touching it yourself.

Unlike cash, Bitcoin can’t pick up germs, and other microscopic particles the eye cannot see. As for what cash can pick up, it may be something better left unknown.

80% of US dollar bills have traces of cocaine on them.

And people still complain that Bitcoin is used for illicit activities?😂

Data shows that as much as 80% of all bills have traces of the drug cocaine on them.

Food particles have also been found on money and ATM keypads. Not only is this uncleanly, but there’s a risk of transmission of salmonella, E. coli, and other harmful bacteria.

Traces of the saliva of various domestic animals have also been found, ranging from cats to dogs to horses.

Worst of all, fecal matter – human and animal – is commonly found on bills of all denominations. A disgusting 94% of all bills were found to have traces of staphylococcus – a bacteria spread through not washing hands properly after using the restroom.

So while there’s already plenty of reasons for why Bitcoin is better than cash, the lack of a physical form provides it many more benefits not readily visible.