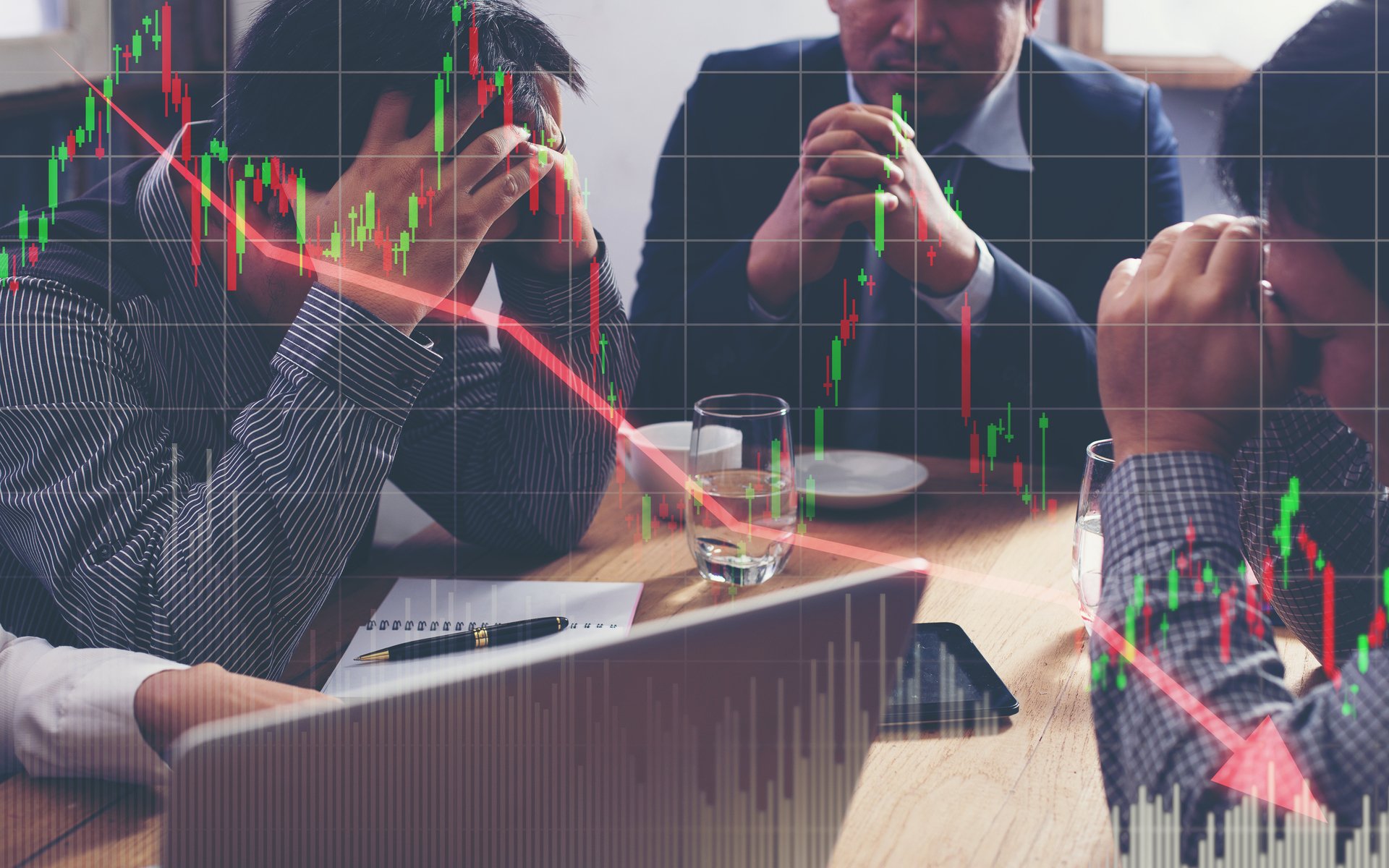 Bitcoin has proven its worth in a fresh market downturn as altcoin assets across the board dramatically overtake its losses.

A glance at Coinmarketcap’s top fifty cryptocurrency asset prices Friday reveals even Ether (ETH) to have lost around 7% more than Bitcoin’s 15.5% daily minuses.

The only asset to buck the trend in the top one hundred assets is Digix DAO, which in an unlikely opportunistic growth spurt appreciated 90% in the last 24 hours.

Why is it that when $BTC crashes, every other #crypto crashes more? Shouldn't competition be inversely correlated? Fact is, there is only one true decentralized blockchain. #bitcoin👇 pic.twitter.com/fk8psqI7iG

As mainstream media once again raced to celebrate the popping of the Bitcoin ‘bubble,’ cryptocurrency industry insiders showed no signs of panic.

In what has become a common sequence of events for 2018, fresh downward corrections are being met by tips to “buy low” concerning Bitcoin, its lesser fall making it the ideal holding currency for purchasing even lower altcoins.

Downward selling pressure had been mounting through last week for Bitcoin. Regulatory overhauls in South Korea, reiteration of government stance in India and the misrepresentation of both in the mainstream press led to an  infiltration of ‘fake news’ which appeared to frighten markets. 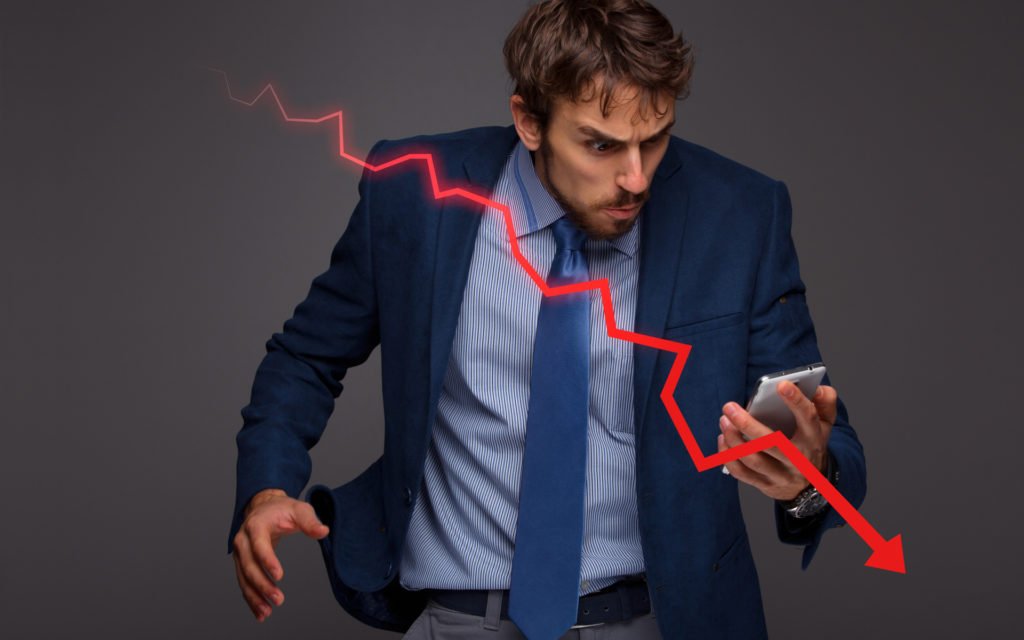 At the same time, conditions in jurisdictions which contributed to negative sentiment are showing signs of marked improvement.

South Korea, which had previously been famous for mismatched crypto prices and associated arbitrage opportunities, has reinvented its landscape as new regulations deliver changes.

Data from Bloomberg and CryptoCompare shows the price of a bitcoin in the country now de facto matches global averages.

What do you think about crypto markets’ current performance? When will Bitcoin bottom out? Let us know in the comments below!