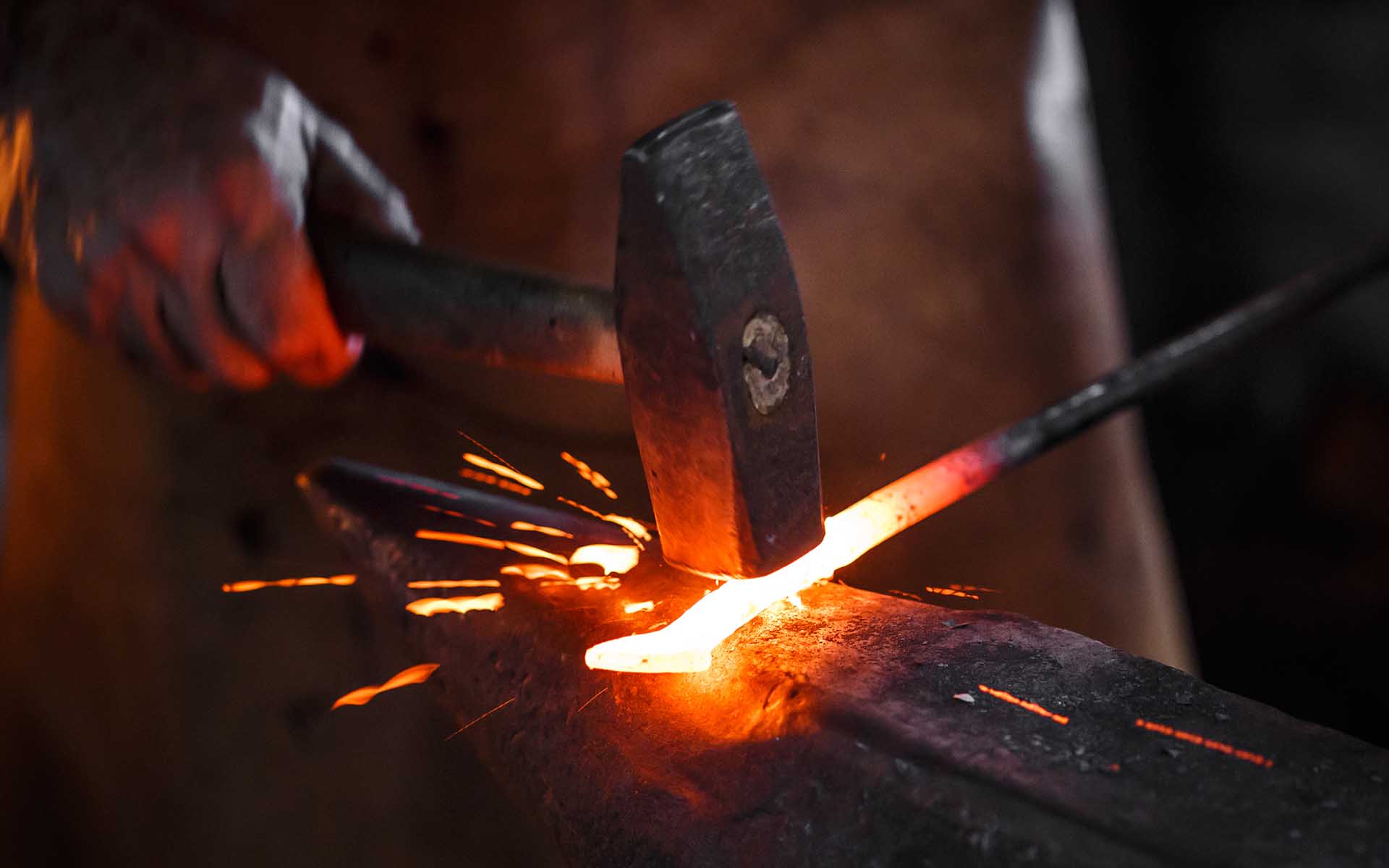 What Doesn’t Kill you Makes you Stronger

This is it. After months of wheeling and dealing in the UK government, Prime Minister May’s showdown with her own party comes to a head this evening.

They’ve already decided that parliament should have a say in what Brexit will look like. Today we’ll get a better understanding of what level of authority that “say” will carry. In other words, do they have an advisory role or are they the decision makers.

Though the average citizen maybe feeling fatigued by now, the EU negotiators will be keeping a keen eye on the countdown timer, which is now set for just nine months.

As far as the markets g, their concerns are aligned with the economists. Any chance of a no-deal Brexit could hurt confidence in local companies and in the Pound.

Please note: All data, figures & graphs are valid as of June 20th. All trading carries risk. Only risk capital you can afford to lose.

Whatever trade war concerns may have been in the market yesterday seems to be completely gone by now. The People’s Bank of China might have had something to do with that.

The following headline may be translated in laymen’s terms as: don’t worry about trade, take some cash and settle down.

The amount of the cash injection may also be symbolic. Even though ¥200 billion is only worth 15% of the $200 billion proposed tariffs, the number itself is more than enough to raise eyebrows.

The CEO of Goldman Sachs, Lloyd Blankfein was also on Bloomberg this morning playing down the trade risks. Saying basically that Trump has made his point but he’d need to be crazy to carry out the threat and that this is more likely just a reminder to China that the U.S. has more available tariff firepower.

In any case, here we can see that stock indexes this morning are all green. 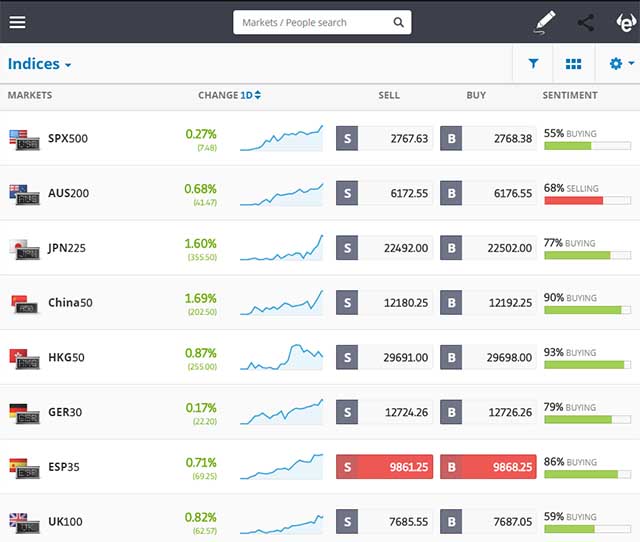 In the weirdest way, during the height of the trade tensions yesterday gold took a massive plunge.

This strange behavior is something we mentioned in Monday’s update as well (Let’s Break the Internet). Gold usually acts as a safe haven and goes up during times of uncertainty, but now it seems to be doing the opposite.

I still haven’t heard any convincing theories as to why this might be. The best I got was a few reassurances that the world isn’t about to end and therefore there’s no demand to hold physical gold.

The effect on Platinum seems to have been even more dramatic, as it got slammed down to the lowest level in 2.5 years, and is now relatively close to its lowest point in a decade.

It is also important to note the three day OPEC meeting in Vienna. Though any final decisions are usually reserved for the end of the meeting, there’s a strong possibility that we could get some leaks or even a complete breakdown.

Some countries want to start increasing output and some would rather decrease it. Both from a fundamental and technical perspective, this could go either way. Will be interesting to watch what happens.

Less than two weeks ago, mainstream media was attributing a $1,000 drop in bitcoin prices to a minor hack attack on a previously unknown Korean crypto exchange.

Last night, the largest, most well-known crypto exchange in South Korea got hit and cryptotraders across the globe woke up to this:

The price of bitcoin, however, seems to have barely budged. Here we can see the time of the bithumb news circled in purple and the drop following the Coinrail hack in yellow. What’s wrong with this picture?

One disadvantage to bitcoin is its immutability. Once a transaction happens, it can never be undone, which is one of the reasons cryptocurrencies can be a target for hackers.

However, immutability is also one of bitcoin’s most attractive qualities. The fact that it operates transparently and independently is a clear advantage for many.

The industry is certainly getting better at dealing with these types of attacks as well. Bitcoin’s high level of transparency makes it easier for authorities and businesses to track any illicit activity or stolen goods and eventually return them to their rightful owner. Very likely, we’ll continue to see more emphasis and development around security and the trusted custody of cryptocurrencies and that’s ultimately a good thing for the industry.

As always, please feel free to connect with me at the links below. I’m always glad to hear any questions, comments, and feedback. Let’s have an amazing day ahead.