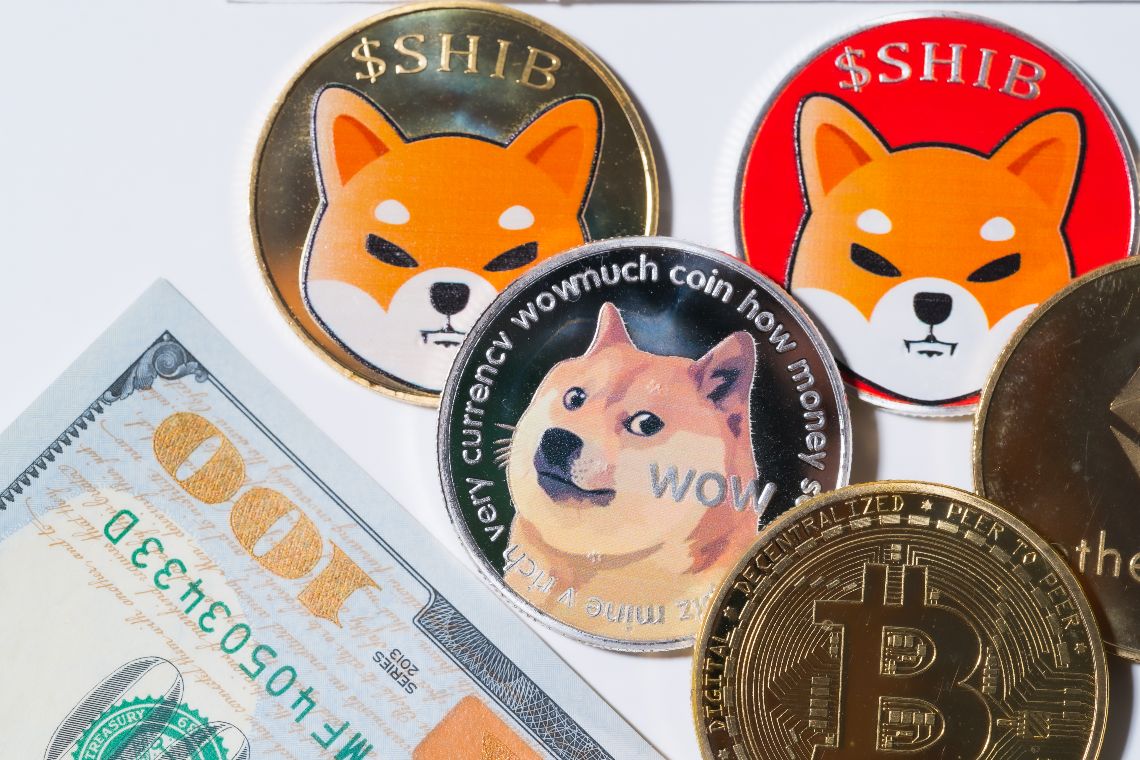 Dogecoin Vs Shiba Inu: Comparing The Profitability Of The Top Meme Coins

The battle between meme coins Dogecoin and Shiba Inu is bordering on legendary at this point. Like with any great rivalry, both these digital assets had pushed each other to their very best. However, with the hype around meme coins dying, both of them eventually bowed out as their prices crashed. Both have returned massive gains for investors but as the market heads into another downtrend, which one of these has maintained the most profitability?

How Profitable Is Dogecoin?

Dogecoin is the OG meme coin. Following the meme stock craze, Dogecoin had risen out of the ashes and posted one of the most tremendous rallies that the crypto space has ever seen. Egged on by the likes of Elon Musk, it had basically taken a life of its own and from it had spawned what is now known as the meme coin space.

Dogecoin which had rallied from about $0.02 to more than $0.7 had left a couple of millionaires in its wake.

However, mid-2021 saw Dogecoin begin to crash and crumble as support died down. Other coins crawled up to steal market share from the pioneer meme coin and it has continued on a downward trend since then. Nevertheless, this has not meant that Doge holders have lost everything. Quite the opposite in fact.

Despite Dogecoin now trading around $0.11, a good portion of investors still remains in profit. Data from IntoTheBlock shows that it remains an even balance between investors in profit and those in a loss. 49% of all Doge holders are still in profit, the same number for those in loss, while 2% remain in the neutral territory.

Shiba Inu is undoubtedly the second most successful meme coin in the crypto market. The rise of this digital asset was nothing short of miraculous but it has held up in the market despite recent price declines. However, compared to its rival Dogecoin, the profitability of the cryptocurrency falls short in comparison.

A look at IntoTheBlock shows that the large majority of SHIB holders are still at loss. This is because a good portion of holders had purchased the coin after it had already begun to rally, unlike Dogecoin which had been around for a while and already had holders.

A total of 56% of all SHIB holders are now in loss with only 38% being in profit. The rest, 5%, remain in the neutral territory, meaning that they had purchased the cryptocurrency at the same price it’s currently trading at.

Both of these assets have been a blessing to investors lucky enough to get in early. But by comparison, Dogecoin still remains the better choice given that it has kept a larger percentage of its holders in profit compared to Shiba Inu. In terms of utility though, both of these digital assets possess little to none, which does not bode well for the future of either of them.