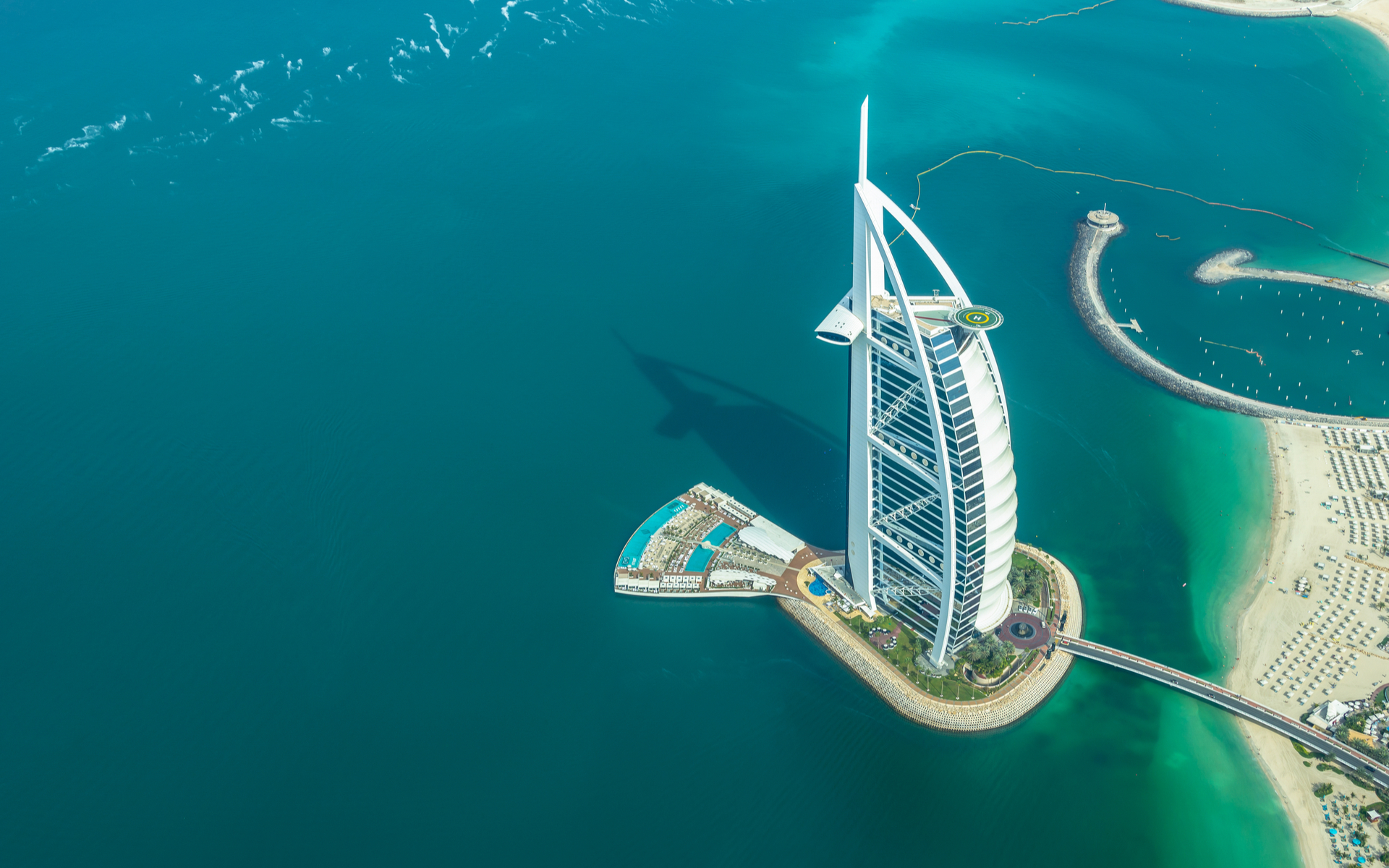 Earlier this week, we reported that the first Bitcoin ATM in Dubai had arrived. Like many Bitcoin ATMs, you couldn’t make withdrawals–but you could buy bitcoin with cash, and no ID or KYC. Two days later, that machine has been removed.

First Bitcoin ATM in Dubai Lasted Less Than a Week

Just as Bitcoin ATMs are gaining traction around the world, this week seemed like a giant leap forward for the UAE. However, the operational machine in Dubai hotel and wellness center Rixos Premium Dubai JBR  has already been removed.

We have installed a Bitcoin ATM in Dubai at the Rixos Premium Hotel in JBR, Marina. Located on the Mezzanine (M) Floor.

The owner of the machine Amhora claimed that users could simply purchase bitcoin with cash, no questions asked. But for those looking to venture into the world of digital currency without having to undergo KYC or even show an ID Card, this is no longer the path forward.

It seems that the authorities weren’t in agreement over the lax AML/KYC proposals of Amhora after all.

UPDATE: After a brief run-in with the law enforcement yesterday, we have temporarily put-off the ATM from it's location. Working closely with the relevant authorities to reinstate it after we fulfill all AML/KYC obligations.

According to the company’s update on Twitter, the Bitcoin ATM will return once Amhora works with the authorities to ensure it fulfills its legal obligations. So, watch this space for the first Bitcoin ATM in Dubai–The Sequel.

The removal of the machine should be temporary and, in fact, while it allowed users to buy without ID, they still needed some sort of wallet to send their bitcoins to and an account at an existing exchange to sell them afterward.

Amhora was also planning to introduce a sell option a couple of months later in which users would need to show an Emirates ID card or passport.

It’s not entirely clear whether Amhora is (as claimed) fully licensed by the Department of Economic Development or not. However, it certainly will have to be before the Bitcoin ATM returns to its rightful spot.

Just like most Lamassu ATMs, this one will be updated with KYC options and charge users a five percent commission on the total purchase. While this may sound steep to regular users who shrink from Coinbase and its high fees, the average Bitcoin ATM charges around 7.5 percent.

The commission is very attractive because you can buy bitcoins instantly. Otherwise people have to go through a number of procedures which take a lot of time. At this kiosk, you just insert cash and you get bitcoins instantly. It is possible to purchase bitcoins through banking platforms and debit cards already but since we accept cash, it is very different.

He probably wishes he hadn’t spoken so candidly about the ease of which users could buy bitcoin through their machine. But let’s hope in the name of progress that the first Bitcoin ATM in Dubai comes back soon–and is legally compliant.

Have you ever bought bitcoin from a BTM? Share your experiences below!