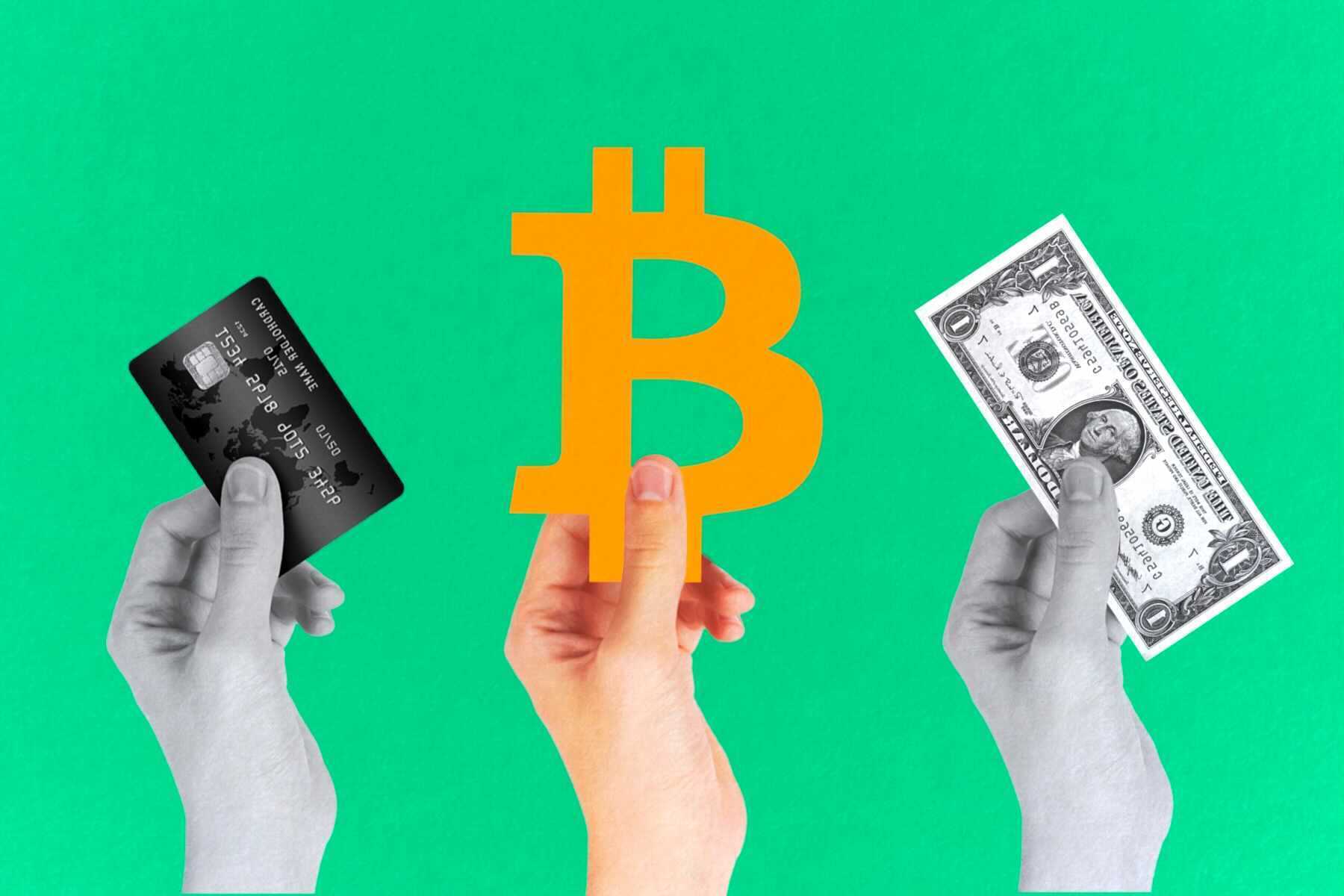 A school in Dubai has announced that it will be accepting cryptocurrencies such as Bitcoin and Ethereum as payment. Dubai is a city that has continued to introduce new and favorable laws regarding cryptocurrency and as a result, has seen the adoption of digital assets rise in recent times. The Dubai school which is scheduled to open later in 2022 has become the first in the Middle East to have this option.

In a move that is a first for the region, a Dubai school has now started accepting Bitcoin and Ethereum payments for tuition. The school which is identified as the Citizens School is not yet open but will do so later in the year. It plans to accept cryptocurrency payments through a digital currency payments platform that will allow it to easily process crypto payments and then convert them to fiat, specifically UAE Dirhams.

The school which was founded by Dr. Adil Alzarooni is slated to open in September 2022. Alzarooni explained that the school planned to disrupt the education sector in the same way that cryptocurrencies have been changing the traditional financial system in more ways than one.

“Citizens is disrupting the education sector by re-imagining every element of the learning experience – be it the way our children learn, how we equip our teachers to be mentors, what our learners choose to wear, or the ways that parents can pay for tuition,” the founder said.

As for what the impact of this decision will be on the school, Alzarooni added;

“By introducing this new payment facility, we look forward to enhancing the role of young generations in achieving the UAE’s digital economy. As more people embrace the era of digitalisation, today’s children will become the entrepreneurs and investors of tomorrow.”

Although the school is the first in the region to accept crypto payments, it is not the first to do it. Pennsylvania State University made headlines last year when it announced that it would begin accepting Bitcoin payments. The university which has educated the likes of Elon Musk revealed that students of the course titled Economics of Blockchain and Digital Assets were able to pay for the six-week course using BTC.

Others include the California Intercontinental University and King’s College, both of which accept cryptocurrency payments for study in their schools.