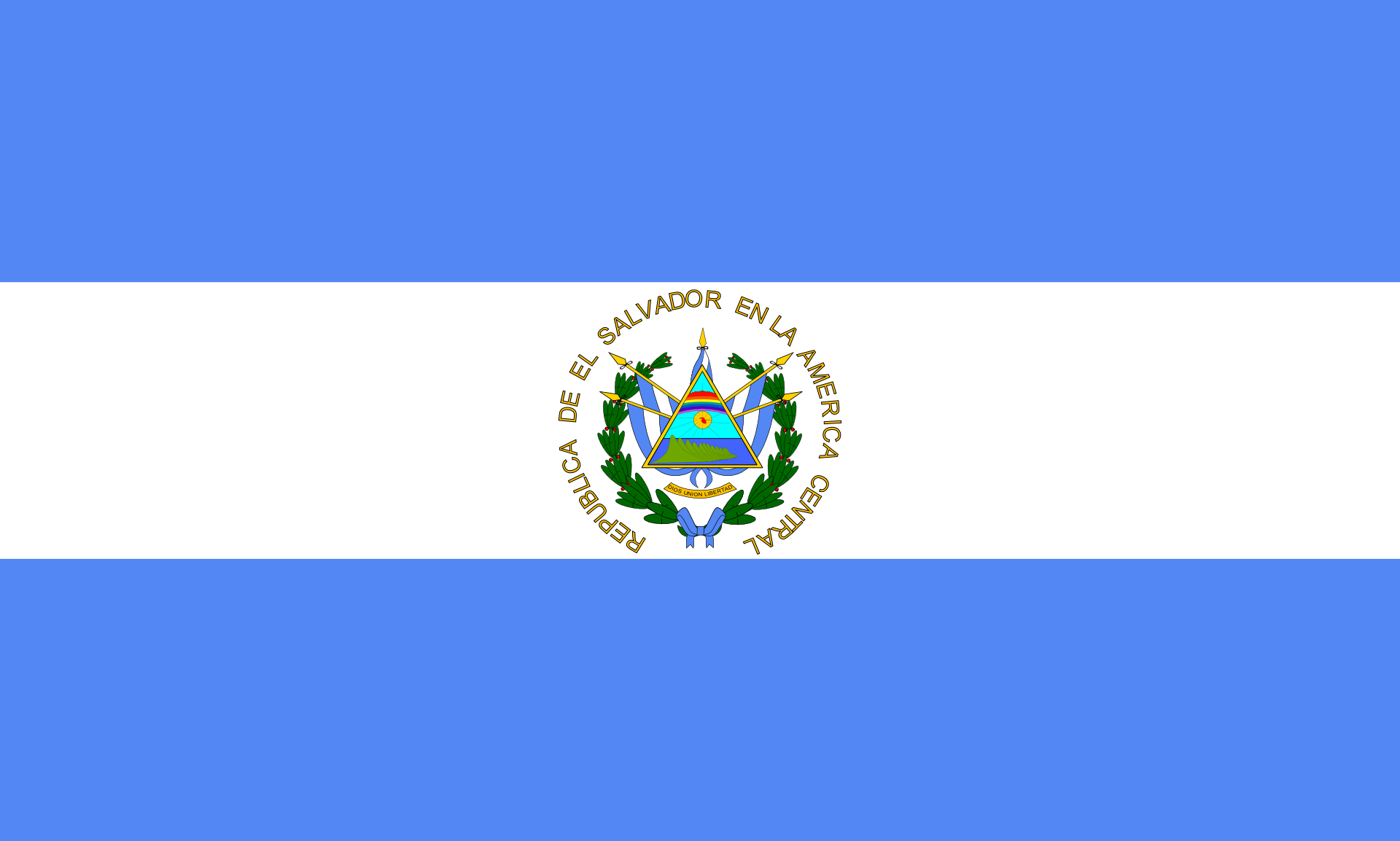 A central American country, El Salvador, has been buying Bitcoin since September. However, the country’s big bet on crypto has collapsed in recent weeks because the cryptocurrency washed out roughly a third of the value of the government’s assets.

El Salvador is the first country to adopt bitcoin as a legal tender. They also plan to create a crypto mining hub using power from volcanoes and issue the first sovereign bond linked to bitcoin.

Apart from a significant rise in debt repayment obligations and an increase in the global borrowing costs, El Salvador is also facing a big challenge of the effects of currency depreciation. However, the crypto collapse has closed specific potential escape routes from the crisis, like the now-delayed bitcoin bond.

Since last September, when El Salvador officially adopted Bitcoin as legal tender, the coin price has dropped 45%. And from its May high, the BTC has lost 26% of its value as investors have shifted their money into other assets.

According to CoinMarketCap, the entire market value of cryptocurrencies has just decreased to $1.2 trillion, less than half of its peak in November.

According to Statista, the debt of El Salvador increased to $ 24.4 billion last December compared to the total obligation of $19.8 billion in December 2019. The significant rise occurred due to heavy expenses done by Bukele management to cope with the COVID-19 pandemic and the last few years’ economic losses.

The International Monetary Fund (IMF) believes that the current account deficit for El Salvador’s economy, which heavily relies on money sent by people living abroad and foreign investment, will be about $2 billion every year through 2025.

The legal acceptance of Bitcoin by El Salvador created distance from the global lenders like IMF, from where Alejandro Zelaya, the Finance Minister, was expecting a loan of $1.3 billion for 36 months in the last year.

IMF advised El Salvador to drain off Bitcoin completely. As per the statement of an IMF administrative, any credit approval deal will have to highlight risks like “those related to the adoption of bitcoin as legal tender and risks related to economic governance.”

If there isn’t potential for bitcoin-growth dividends or innovative bitcoin-financing, then the Bukele administration will have to prioritize spending priorities and identify financing options

As per an estimate, almost a $36 million loss in Bitcoin; the government purchased 2,301 coins worth $104.2 million and now depreciated to $67.9 million due to a decrease in the coins’ market price.