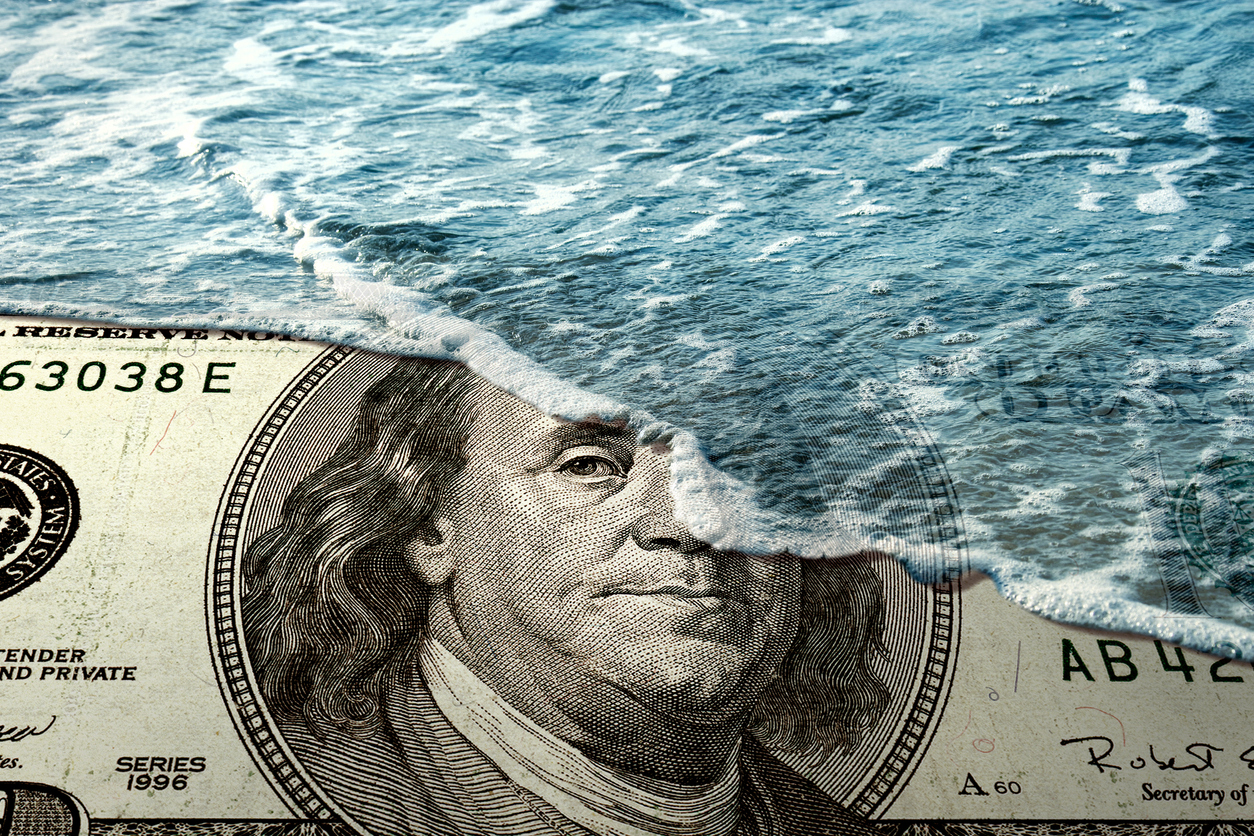 Bitcoin price is flirting with resistance at $50,000. The first attempt has led to a short-term rejection, but the king of cryptocurrency appears determined as ever.

According to Elliott Wave International’s resident crypto expert Tony Carrion, there are plenty of signs that suggest “greater price appreciation” is “unfolding” across the crypto market. If he’s correct, the top cryptocurrency could be ready to embark on its final leg up to set the ultimate record for this cycle.

Markets are cyclical, and although they at times can feel unpredictable, there is some degree of predictability that can be gained from reviewing certain patterns and their historical performance. Almost all building blocks of technical analysis are based on some type of pattern, all the way down to the individual candlestick.

Candlesticks, depending on their open, close, high, and low can provide a ton of information to trade on. In an accompanying video, acting as an overview of Elliott Wave, the practice is described as providing analysts with a “roadmap” for future price action. The idea is that if you can understand where an asset is on this map, there is a chance the trader can tell the direction in advance.

And according to Tony Carrion in his latest educational video for Elliott Wave International, the resident crypto pro revealed his reasons for expecting “greater price appreciation unfolding” across crypto.

The primary reason, no pun intended, is due to the primary trend being up, which suggests that Bitcoin price should be midway through wave four of five total impulse waves.

Primary trends tend to move up in five distinct impulse waves, and are followed by a correction, typically an ABC correction. But technicals must support a move up or there’s a chance the wave-count is simply off – one of the points of contention many analysts have with Elliott Wave.

Carrion claims there’s also plenty of supporting momentum notable in the Relative Strength Index, Stochastic, and Ultimate Oscillator. Tony also points out that the Money Flow Index set a low lower than the Black Thursday bottom that sent Bitcoin to more than $65,000.

A deeper plunge now on the MFI could suggest an even larger reaction than previous moves. Carrion also notes that volatility itself is picking up, and since a weekly bullish reversal hammer, there has been a series of green bullish candlesticks on the weekly showing follow through by bulls.

Tony also quick leans into fundamental analysis, mostly centered around how many BTC are leaving exchanges now compared to before. The trend of supply shock has resumed.

Finally, the Elliott Wave expert also sees a fifth wave brewing on the total crypto market cap, which Tony says has retraced more than 50% of its down move – another sign that a sustainable recovery could be here.

Check out this video on #Bitcoin and its current wave count from Tony Carrion from @elliottwaveintl to see if it is bullish or bearish. Great watch! https://t.co/vXIcZMzMQw