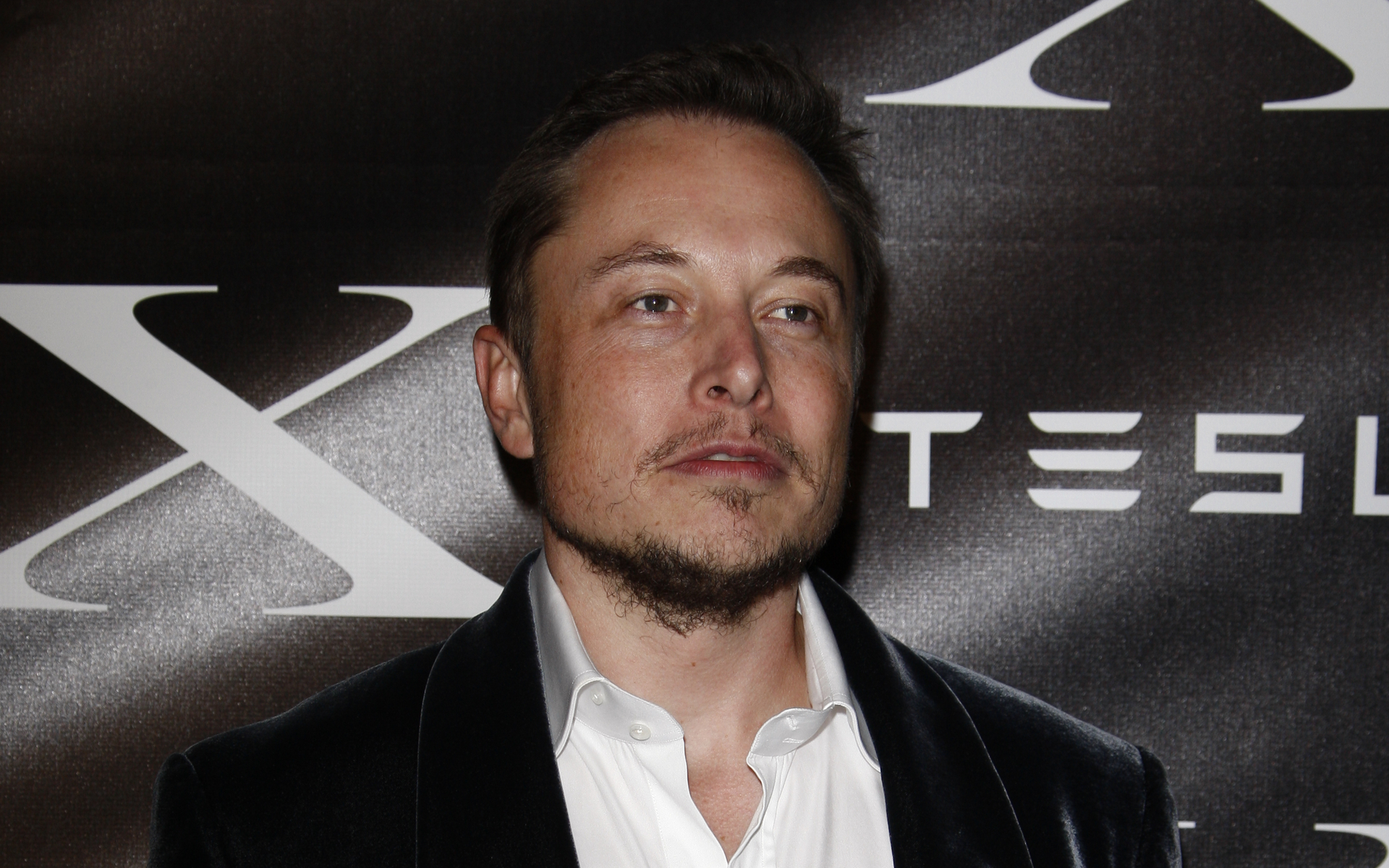 Elon Musk is at it again. Dropping an innuendo-filled tweet that instantly riled up Crypto Twitter. Just six short words were enough to flurry up a tweetstorm as the founder of SpaceX and Tesla wrote: “Bitcoin is *not* my safe word.” What was he trying to say?

Elon Musk Says Bitcoin Is *Not* His Safe Word

If you’re wondering what a “safe word” is, you’re probably not old enough to be investing in cryptocurrencies to start with.

So, was Musk’s tweet simply being playful or was it deliberately provocative? Did he want to reveal his penchant for a little S&M–or was his tweet a commentary on the security of Bitcoin?

Given Musk’s insatiable appetite for being at the cutting edge, propelling satellites and rockets into space, dreaming of living on Mars and creating futuristic cars, it seems unlikely that he would be anti-cryptocurrency.

In fact, the South African billionaire has openly spoken out in his support of Bitcoin and other cryptocurrencies, most notably Dogecoin, before.

In April last year, he gave DOGE a notable price pump of 30% by declaring that it might be his favorite cryptocurrency. “It’s pretty cool,” he said.

Dogecoin might be my fav cryptocurrency. It’s pretty cool.

Whether it was a late April fool’s joke or not is beside the point. When Elon Musk speaks about cryptocurrencies, people listen–and the market reacts. Although, today’s Twitter bomb doesn’t seem to have affected BTC price.

In a podcast interview with ARK Invest on Feb 19 last year, Musk said that Bitcoin’s structure was “quite brilliant”. He added that:

paper money is going away. And crypto is a far better way to transfer values than a piece of paper, that’s for sure.

He also appears to be turning his words into action, supporting the pro-Bitcoin presidential candidate for the U.S. 2020 election Andrew Yang.

The casual tweet composed on Friday morning had already garnered 35.4K likes and more than 3.4K retweets at the time of writing.

It also, of course, stirred up a flurry of replies. Those not in support of the number-one cryptocurrency took it as an opportunity to attack Bitcoin, believing that Musk was openly criticizing it. One follower said:

Bitcoin is Monopoly money. It has value as long as enough people continue to pretend that it has value.

Others in the pro-Bitcoin camp apparently also saw Musk’s tweet as a comment on the safety of the Bitcoin network. Prominent cryptocurrency analyst The Moon emphatically countered him by stressing that Bitcoin was the “ultimate safe haven.”

Most other followers responded to Elon Musk with the jest in which the tweet was most probably intended, with comments like:

He just randomly yells it out during sex, for fun. Don’t stop.

And “we all know your safe word.”

We all know your safe word pic.twitter.com/N872LH7I6l

Whatever he did mean by his tweet, there’s no denying Elon Musk commands attention with millions of followers hanging on his every word.

And it raises a couple of questions… What is his real stance on Bitcoin and, ahem, what’s his safe word after all?

What do you make of Elon Musk’s latest comments? Add your thoughts below!