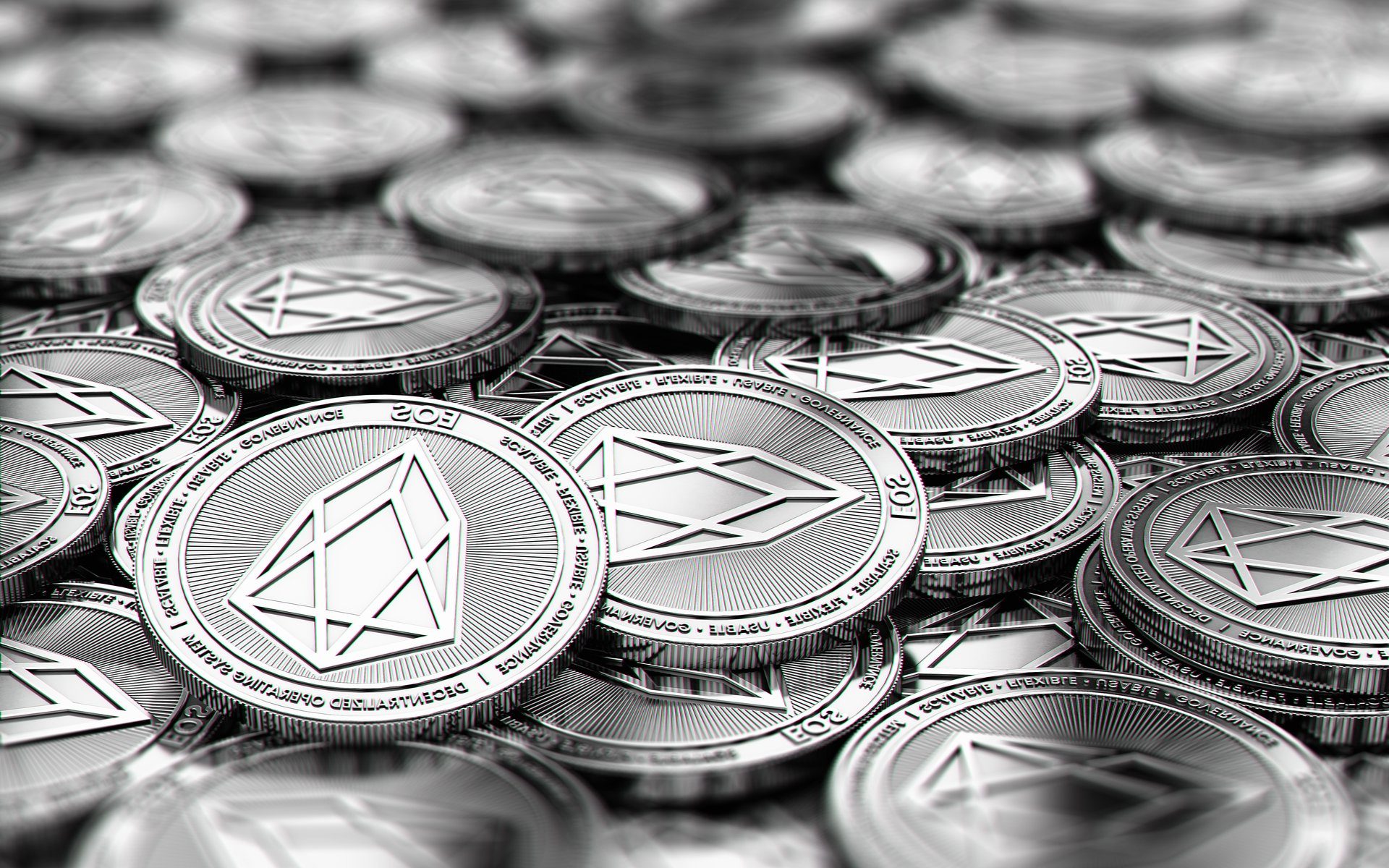 by Martin Young
in EOS, Altcoins
0

The Securities and Exchange Commission has come to a settlement agreement with blockchain company Block.one over the yearlong token sale for EOS. It was the largest token sale of the year raising over $4 billion so naturally attracted the attention of regulators.

The SEC charged the blockchain firm for conducting an unregistered initial coin offering of digital tokens between June 26, 2017, and June 1, 2018. Block.one neither confirmed nor denied the allegations but has agreed to pay a one-time fine of $24 million.

The official statement found that the company used funds for general expenses, software development and promotion of the platform. It stated that the firm did not register the ICO as a securities offering pursuant to the relevant federal laws, nor did it qualify for or seek an exemption from the registration requirements.

Co-director of the SEC’s Division of Enforcement, Stephanie Avakian, stated;

“A number of US investors participated in Block.one’s ICO. Companies that offer or sell securities to US investors must comply with the securities laws, irrespective of the industry they operate in or the labels they place on the investment products they offer.”

The company posted a response stating that the ERC-20 tokens sold are no longer traded or in circulation. The platform migrated off the Ethereum blockchain last year and on to its own EOSIO main net.

The firm added that the SEC granted an important waiver so that it will not be subject to ongoing restrictions that would usually apply with settlements of this type.  It added that this shows that the regulator has been satisfied by Block.one’s ongoing compliance.

“We are excited to resolve these discussions with the SEC and are committed to ongoing collaboration with regulators and policy makers as the world continues to develop more clarity around compliance frameworks for digital assets.”

The settlement news is fundamentally bullish for the platform and EOS prices are up today. The token is one of the top performers at the time of writing with a 10% pump on the day from $2.75 to $3.10.

Daily volume surged from around $1 billion to $2 billion as EOS, which recently hard forked, hits a weekly high. The token has followed altcoin movements and has had a pretty dismal year with a pump to $8.4 followed by a dump to $2.75.

Today’s news is good for Block.one and EOS as the company can now move forward and focus on the technology.

Will EOS price return to its 2019 high? Add your thoughts below.