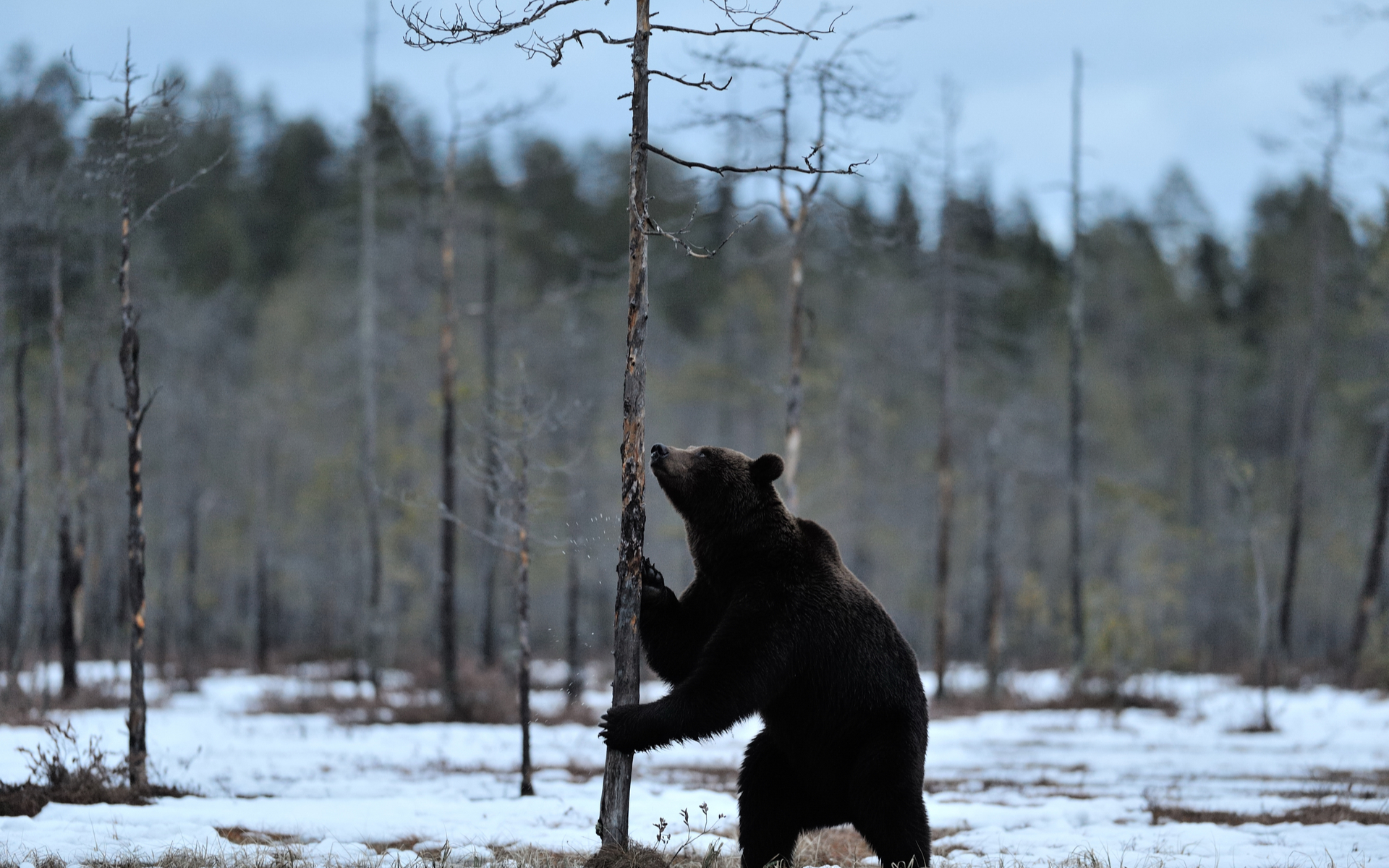 Ether (ETH) prices “capitulating” in September was “significant” to ending the 2018 cryptocurrency bear market, according to a new theory from one cryptocurrency analyst.

Thies: ‘We Were Looking In The Wrong Place’

In a series of tweets, UTR Equity’s crypto market commentator Eric Thies postulated that Bitcoin’s run to all-time price highs in December 2017 came as a result of Ether investment during the ICO phenomenon.

When interest slowed, so too did prices begin to freefall — Bitcoin reaching lows below $5900 in February this year and Ether below $170 in September.

“(Bitcoin’s) run in the end of 2017 was fueled by a MASSIVE ICO (ERC20) bubble and therefore indirectly fueled via ETH. Meaning that ETH capitulating in early Sept was significant to ending the bear market,” he wrote, noting the concept was a “theory.”

“We were all looking in the wrong place, expecting (Bitcoin) to do it.”

Theory: $BTC ‘s run in the end of 2017 was fueled by a MASSIVE ICO (ERC20) bubble and therefore indirectly fueled via $ETH.

Meaning that $ETH capitulating in early Sept was significant to ending the bear market.

We were all looking in the wrong place, expecting $BTC to do it.

The ‘When Moon?’ Question

Commentators across the cryptocurrency industry and beyond have long sought a narrative to accompany the continued ‘slow bleed’ performance of most assets this year.

As Bitcoinist reported, talk of institutional investors entering to prop up prices continues to contrast with technical analyses suggesting price declines have not yet finished.

While most sources agree that a decisive U-turn cannot be far off, disagreements remain as to the real impact of institutional money or other factors on the industry, should these appear in the short term.

“…Capitulation really may have been $12k-$6k in early Feb, and everything thereafter has been the ecosystem stabilizing itself after a MASSIVE run up,” he concluded about Bitcoin’s performance.

Bitcoin prices have experienced several months of broad stability, at press time falling within 4 percent of values against the USD seen on the same date in July, August and September.

What do you think about Eric Thies’ market theory? Let us know in the comments below!