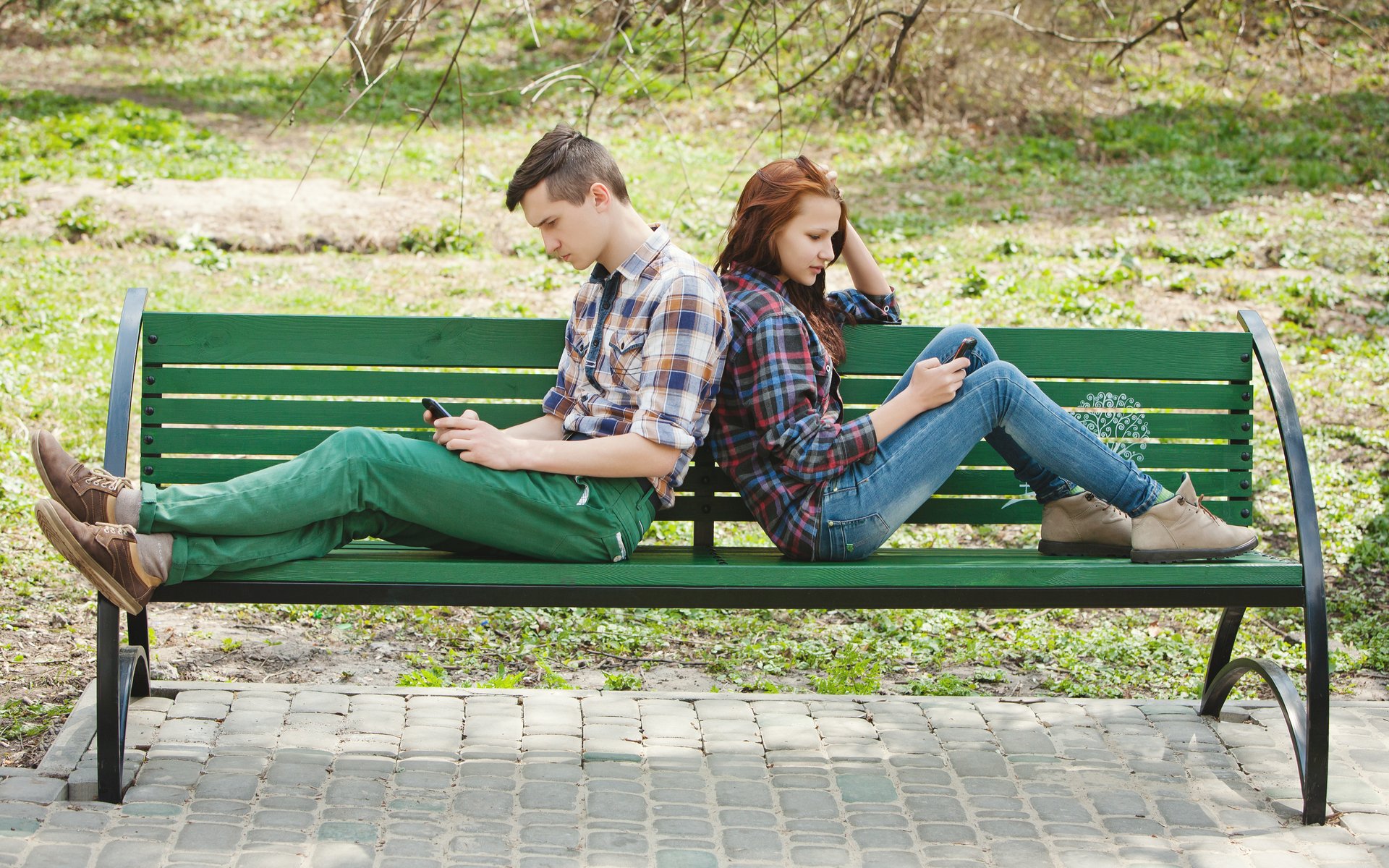 Ethereum Could ‘Absolutely Survive’ Without Me: Vitalik Buterin ‘Detaches’ Himself

The Ethereum network would “absolutely survive” without the input of co-founder Vitalik Buterin, the developer has said, appearing to confirm he is “detaching himself” from his creation.

Buterin: Detachment From Ethereum ‘In Progress’

As part of a social media debate which covered various issues including his support of Ethereum-based altcoin projects, Buterin said that Ethereum itself could now continue even if it were impossible for him to contribute.

“I think ethereum can absolutely survive me spontaneously combusting tomorrow at this point,” he wrote on Twitter October 4.

Cryptocurrency industry figures had accused Buterin of “pumping” through his Ether (ETH) holdings, also casting aspersions on Ethereum’s pre-mine and other aspects of the largest altcoin.

Asked whether he was planning to take a back seat with regard to his project in future, Buterin replied that this was “in progress,” without giving details about a timeframe. “Already in progress; watch the repos, even much of the research is being done by (Danny Ryan), (Justin Drake), (Hsiao-Wei Wang) and others,” he confirmed.

I think ethereum can absolutely survive me spontaneously combusting tomorrow at this point.

Despite prices broadly conforming to a forecast given by investor Tetras Capital in its ‘Bearish Thesis’ from July, more recent noise from the finance sector has favored a rebound, with Weiss Ratings even claiming Ethereum would take half of Bitcoin’s market share in future.

This, it wrote on Twitter last month, is “due to it offering more uses and being backed with superior (Blockchain) technology.”

“…Unlike (Bitcoin), which is a one-trick pony, the limit of ETH’s application is sky itself,” it added.

Third-party development also continues at consumer level despite the market downturn, cryptocurrency exchange Bitfinex releasing a dedicated platform Ethfinex several weeks ago. Like others in the sector such as Binance, Bitfinex is eyeing Ethereum as the basis for the nascent decentralized exchange industry.

What do you think about Vitalik Buterin’s potential withdrawal from Ethereum? Let us know in the comments below!