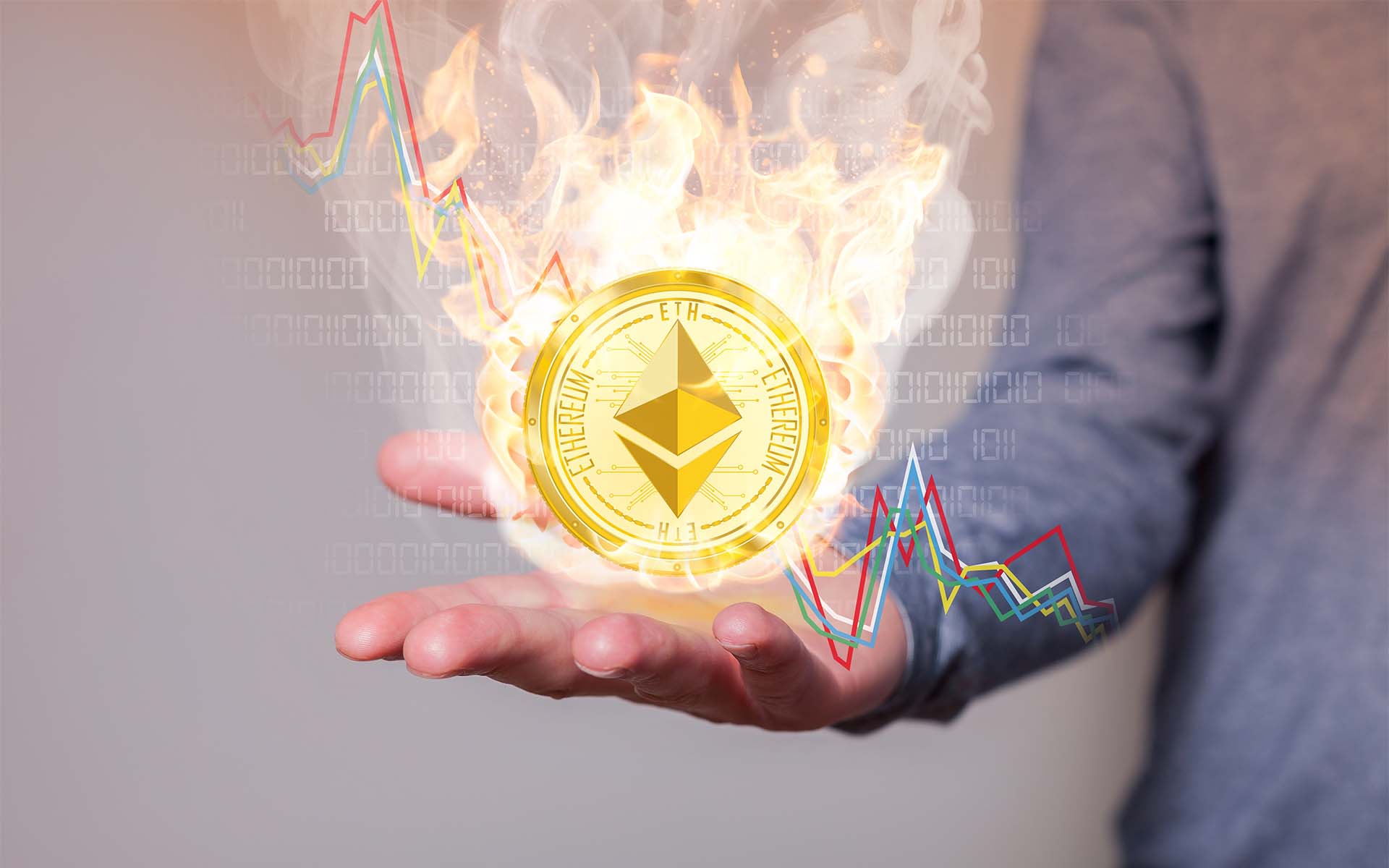 Circle CEO Jeremy Allaire has publicly praised Ethereum, countering cryptocurrency community criticism of the network and its perspectives this week.

In comments to CNBC’s Fast Money segment, Allaire, whose Circle has renewed its thrust into the cryptocurrency industry this year, attributed 2017’s market success to Ethereum development.

“One of the things that really catalyzed the [cryptocurrency] market last year was actually that Ethereum, in particular, kind of got to a place where you could build apps on top of it,” he told the network.

You could issue new tokens on top of it; you could create new kinds of financial contracts, using the smart contracts technology.

…While Others Voice Serious Doubts

Ethereum is currently dealing with a renewed transaction spam attack on its network, as a result of which users continue to grapple with high fees and slower processing times.

As Bitcoinist reported this week, average fees for sending Ether have surpassed those of Bitcoin for the first time ever. Co-founder Vitalik Buterin has estimated the cost of the attack at around $15 million.

At the same time, financial sources have revealed they are wary of Ethereum’s short-term future, Tetras Capital releasing a “Bearish Thesis” suggesting its current price is “significantly overvalued.”

Allaire acknowledged that last year’s success on the back of ICO projects using Ethereum as their basis had “catalyzed a lot of competing infrastructures.” 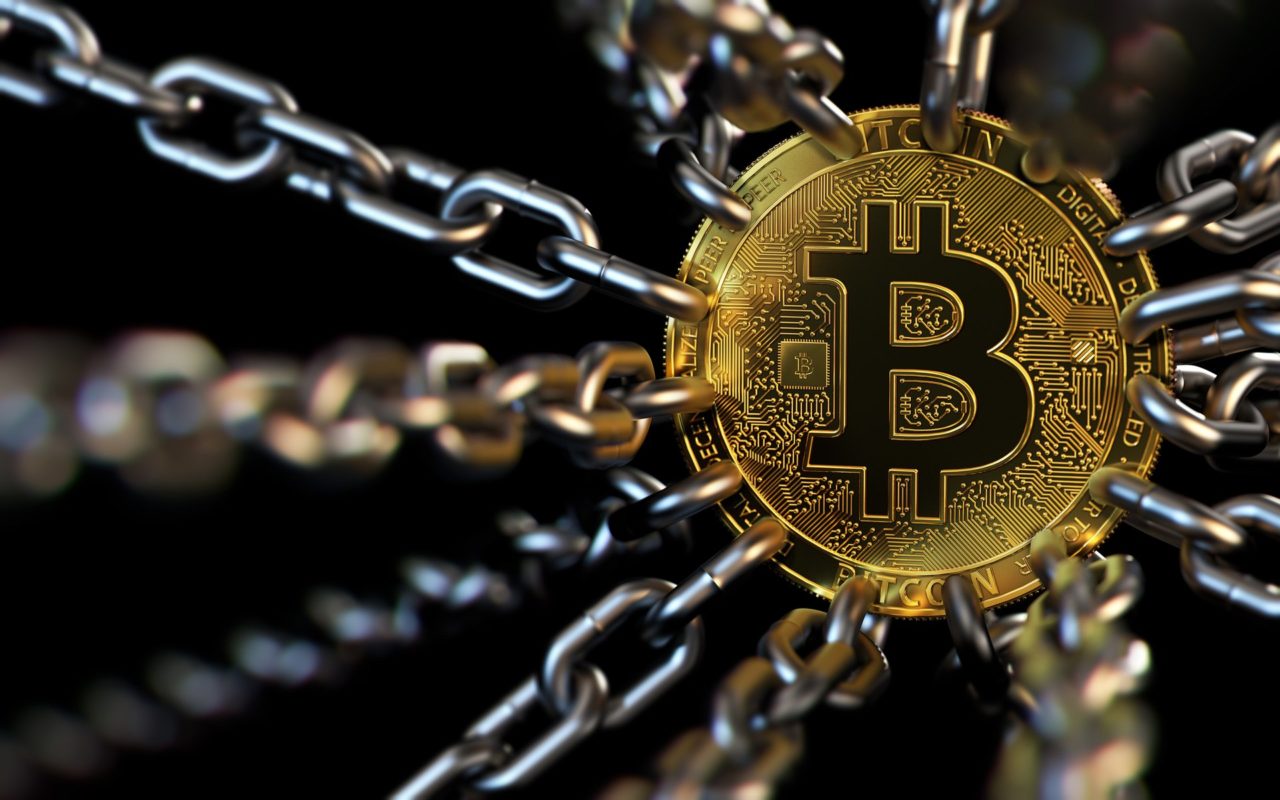 Meanwhile, attention elsewhere is increasingly focusing on how Bitcoin can compete with Ethereum at its own game: that of providing a platform for issuing other assets.

Both Lightning Network developers and a separate sidechain project by Blockstream are currently building out infrastructure to open up Bitcoin to the market. Lightning’s Atomic Swap feature would additionally allow automatic trading between different blockchains without the user needing to perform an exchange operation.

What do you think about Jeremy Allaire’s appraisal of Ethereum? Let us know in the comments below!