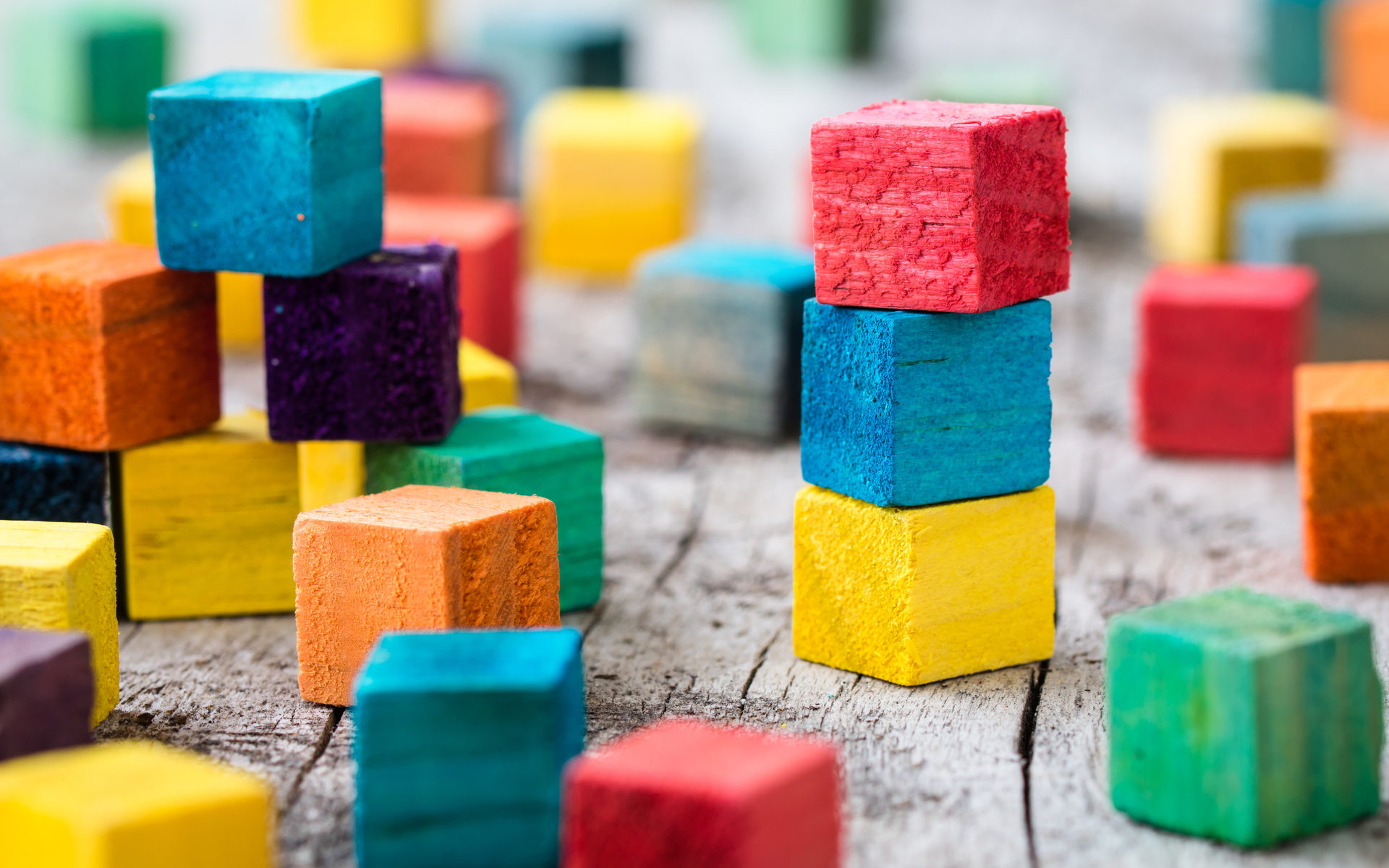 Ethereum Block Reward Should be Reduced to 1 ETH: Poll

A recent poll has indicated that a large portion of the Ethereum community, on Reddit at least, is in favor of reducing block rewards and ETH issuance with the next hard fork.

It has been less than a month since Istanbul ushered in some interoperability, security and cost reduction improvements for the Ethereum network.

Now another hard fork is looming and is likely to take place on New Year’s Day, or at block 9200000 according to the countdown. A recent announcement has detailed the network upgrade.

The Muir Glacier upgrade deals with the Ethereum difficulty bomb or Ice Age which has been hardcoded into the proof of work algorithm in order to maintain an average block time by adjusting the difficulty.

The mechanism increases every 100,000 blocks adding more difficultly, slowly at first, then becoming exponential until there is a ‘freezeout’ which is also where the Ice Age term comes from. This decreases the overall performance of the network due to an increase in block times.

Node operators and miners will need to update their client software but the hard fork will not affect Ethereum holders or traders.

At the moment Ethereum is still proof of work-based just like bitcoin. While BTC has halvings, Ethereum has gone through block reward reductions, the last being earlier this year with the Constantinople hard fork. The block reward was reduced from 3 to 2 ETH in what was termed a ‘thirdening’.

At the moment there is not another reduction expected until Serenity Phase 2 which is unlikely to occur before 2021.

According to a recent vote, almost 70% of the Ethereum community using Reddit that responded is in favor of dropping the block reward to 1 ETH.

The vote was conducted using an experimental Reddit feature called ‘donuts’ which essentially tokenizes karma points on the platform. The Ethtrader sub is the guinea-pig for the system whereby users earn ‘donuts’ instead of ‘karma’ and can use them to vote.

The 7.6 million donuts used in the ETH block reward vote is close to 20% of the tokenized karma supply on Reddit.

The vote has been timed with the approaching Muir Glacier upgrade as previous ones also came with an issuance reduction. It may not represent the wider Ethereum community, however, and appears to be just a small snapshot from this social media channel.

Most of this will be moot when the second-largest cryptocurrency network fully migrates to proof of stake where issuance and inflation will drop off substantially. But that could still be a couple of years away so ETH 1.0 soldiers on.

Will ETH Devs drop the block reward with the next hard fork? Add your thoughts below.