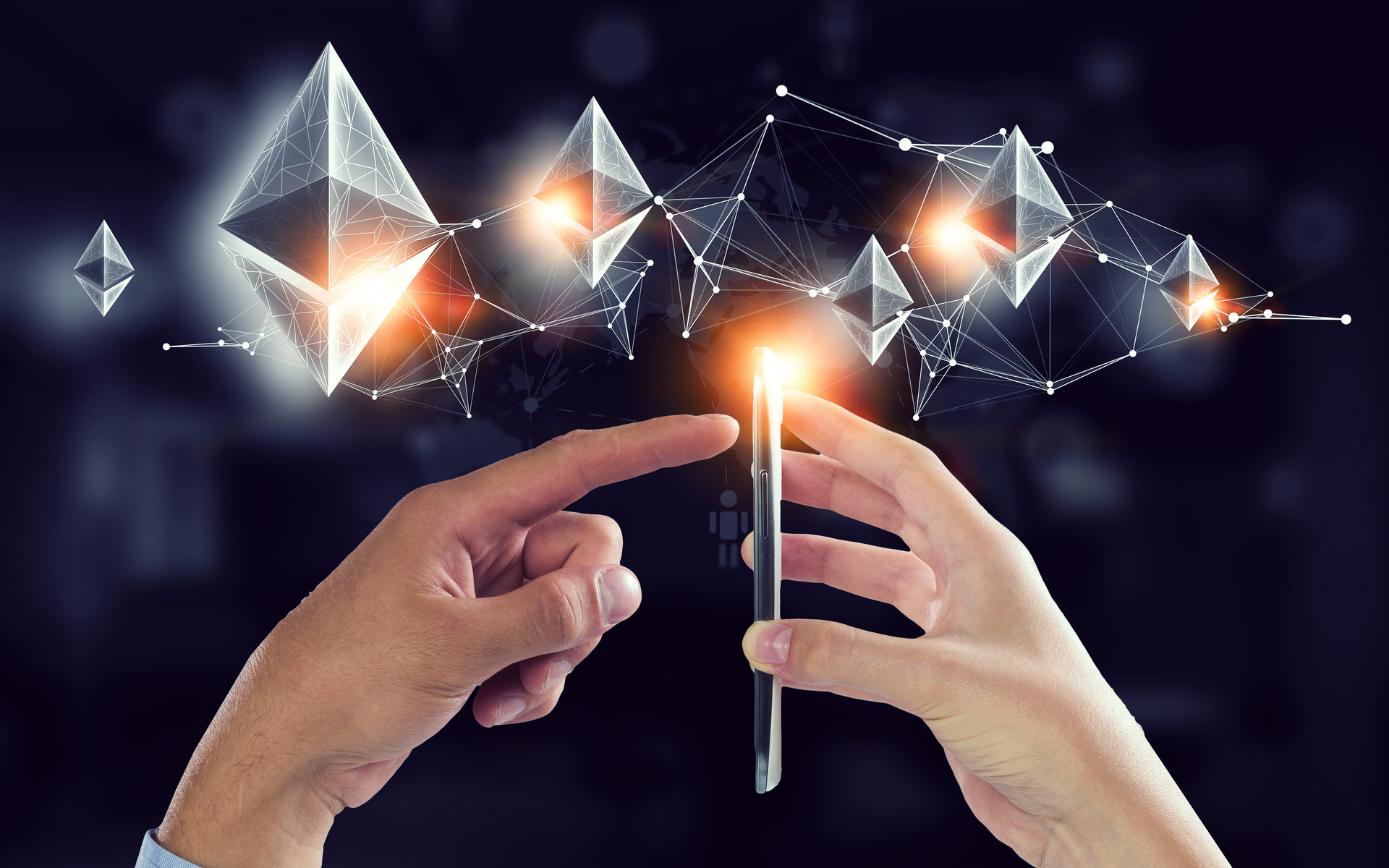 Why is this Crypto Ecosystem Better than EOS, Tron for dApps?

by Martin Young
in Ethereum, Altcoins
0

The Ethereum platform is streets ahead of its competition in terms of dApps and developers according to recent research.

A recent industry review from DappRadar paints a rosier picture for the Ethereum ecosystem than its current bearish price reflects.

The decentralized application metrics firm released its first end of year industry roundup focusing on dApp platforms. Comparing the top contenders it concluded that Ethereum was still ruling the roost when it comes to usage and development.

The paper stated that Ethereum remains the most significant smart contract blockchain platform with a daily user base growth of 118% in 2019. It added that it was also the only platform to expand into four dApp areas; Defi, Exchanges, Games, and Gambling.

Ethereum’s two closest rivals, EOS and Tron did not fare so well according to the research. EOS lost ground in terms of performance due to network spamming which resulted in daily user activity declining 48%.

Tron meanwhile experienced strong gains for dApp usage in the first half of the year but slid over the latter half. Overall the Tron user base, which is heavily focused on gambling, grew by 93% in 2019.

The report added that 2019 was a fundamentally strong year for Ethereum in terms of usage and its increasing role in decentralized finance.

There were two major network upgrades for Ethereum this year but neither had much impact on prices. Daily trading volume, however, has risen around 200% over the past year according to the findings.

It added that other positives included the transition of Tether from the bitcoin-based Omni to the ERC-20 protocol which is faster and cheaper. This induced a ‘flippening’ of itself whereby the number of transactions for Ether dropped below those for all ERC-20 tokens on the network.

Network Value and Activity Up, Prices Down

Network activity over the year ebbed and flowed with ETH and gas prices, peaking in May and dropping in September. The number of unique daily wallets hit a yearly high of 22,500 earlier this month.

Looking at dApp categories revealed that games and marketplaces accounted for 50% overall daily activity with a growth of 195%. Defi only accounted for 6% this year but dApp usage on the nascent finance network surged by a whopping 529% overall.

Measuring network value is also paramount to its success and the report revealed that the total value in terms of ETH tokens for all Ethereum dApps during 2019 was $1.8 billion, up 202% in terms of USD.

The report concluded that 2019 was in no way an under-performing year for Ethereum. ETH prices, on the other hand, are still on the floor but if the fundamentals of the platform keep improving, prices are bound to follow eventually.

Will ETH prices see a resurgence in 2020? Add your comments below.