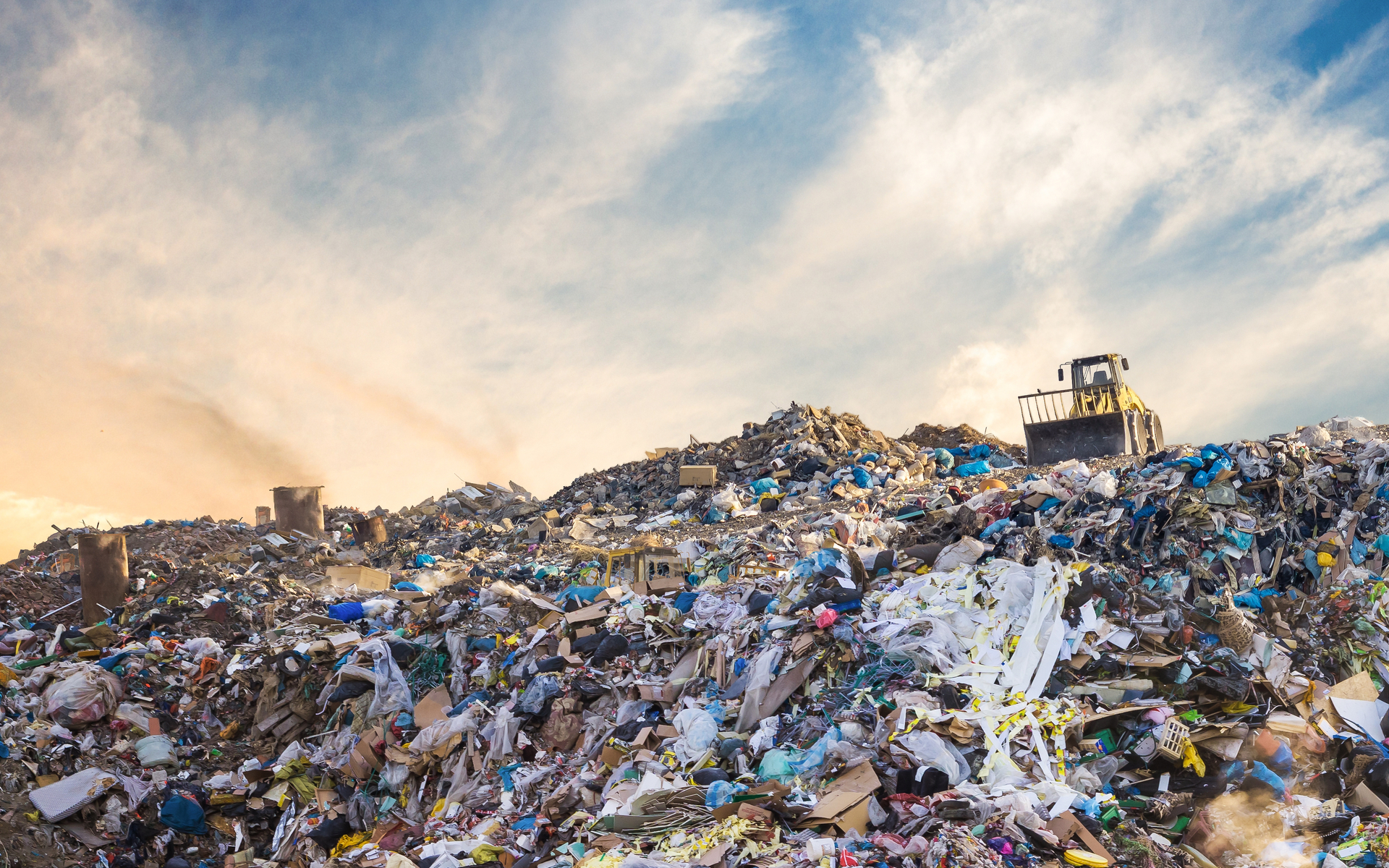 It wasn’t so long ago that Vitalk ruffled a few feathers in the crypto community speaking at Blockchain Connect Conference. He blatantly dismissed blockchains like EOS, NEO, and Tron for claiming to have hit ultra-high TPS speeds. His exact words were:

When a blockchain project claims ‘We can do 3,500 TPS because we have a different algorithm,’ what we really mean is ‘We are a centralized pile of trash because we only have 7 nodes running the entire thing

And it gets worse. The biggest stakeholder in the Ethereum network is Amazon Web Services (AWS). Bezos’ behemoth company indirectly operates almost 25% of all ETH nodes.

Control panel for blockchains Chainstack made use of the Ethereum discovery protocol to uncover this information. This is the mechanism that ETH nodes use to find each other to join the network. Each node maintains a list of all other nodes across the network in 24 hours.

Using ethernodes.org, Chainstack was able to find the complete list of ETH nodes as well as their IP addresses. This allowed them to analyze where the nodes were being hosted and by which provider.

If the fact that AWS hosting 25% of the Ethereum network wasn’t scary enough, the top 10 cloud hosting providers are running some 57.3% of all ETH nodes between them. This includes Google Cloud Platform and Alibaba Cloud.

That’s an awful lot of centralization for a blockchain claiming to be a decentralized self-sovereign network, pouring scorn on ‘centralized piles of trash’.

With 34% of ETH nodes being run in the U.S. and Bezos taking the lion’s share, what’s to prevent him from wielding his power and stopping the nodes from running, thereby damaging both the network and its price?

Let’s say Big Bad Bezos woke up tomorrow with a bone to pick with Ethereum. If it helps, imagine Amazon was about to release its own blockchain and a cryptocurrency to match.

Moreover, if other cloud providers followed suit, Ethereum could pretty much disappear overnight (more than half of it anyway).

While ETH devs work around the clock trying to scale their pure decentralized network, maybe Vitalik should take a step back. After all, what’s the difference between having over 8,000 nodes or having just seven if most of them are hosted by centralized services?

What do you think about Ethereum’s level of centralization? Add your thoughts below!