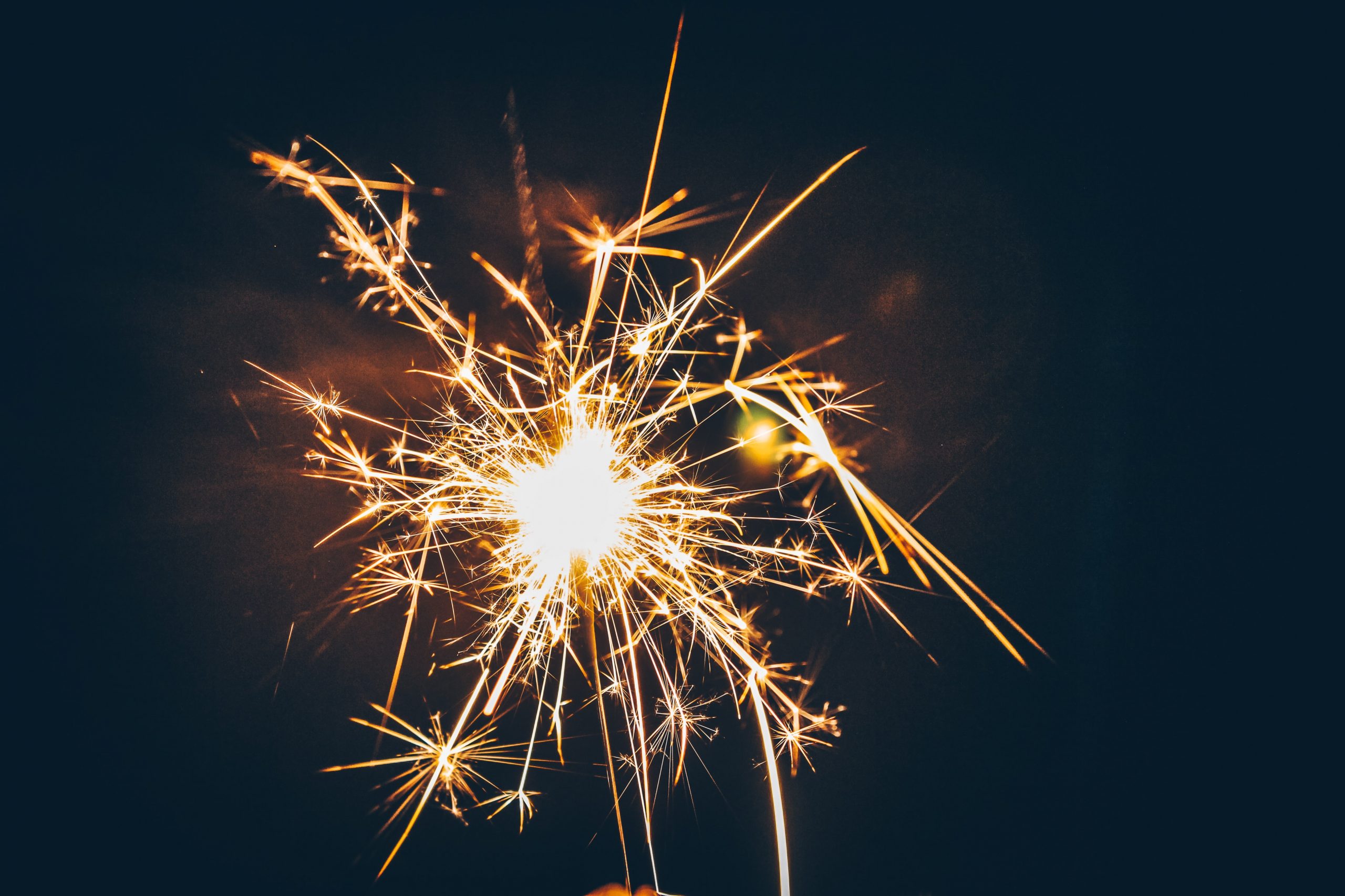 Ethereum has been closely tracking Bitcoin’s price action as of late, which caused it to see an intense decline overnight when BTC plunged to lows of $17,700.

This move lower by the benchmark cryptocurrency created shockwaves that held heavy influence over the entire market, with ETH plunging as low as $528 while the rest of the market also saw some signs of intense weakness.

ETH has since seen what can only be described as a V-shaped recovery, as the cryptocurrency is looking technically stronger than Bitcoin at the present moment.

One trader is now expecting it to see further growth in the near-term.

At the time of writing, Ethereum is trading up over 3.4% at its current price of $573. This is around the price at which it has been trading throughout the past few days and weeks.

Where it trends in the mid-term may depend largely on whether or not Bitcoin can also continue rising off of its recent lows.

The next key level for ETH sits at $580, as this proved to be strong support over the past day or two. Once broken above, bulls will likely target $600.

One trader explained in a recent tweet that he is expecting Ethereum to see significantly further near-term upside.

He points to $550 as a key base of support that the cryptocurrency is likely to grow upon throughout the week ahead.

“ETH / USD: Got the wick into the bids as expected from 2 days ago, now we are looking to head back up to the range higher and for bulls to defend $550 with some strength for this week.” 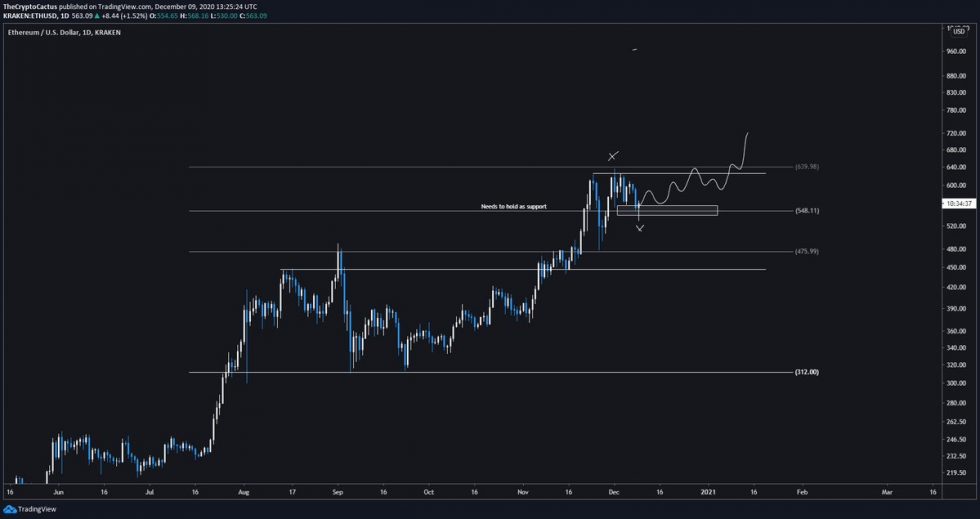 The coming days should provide investors with serious insight into the long-term significance of the ongoing V-shaped recovery. If ETH turns lower, it may invalidate the newfound strength stemming from this.