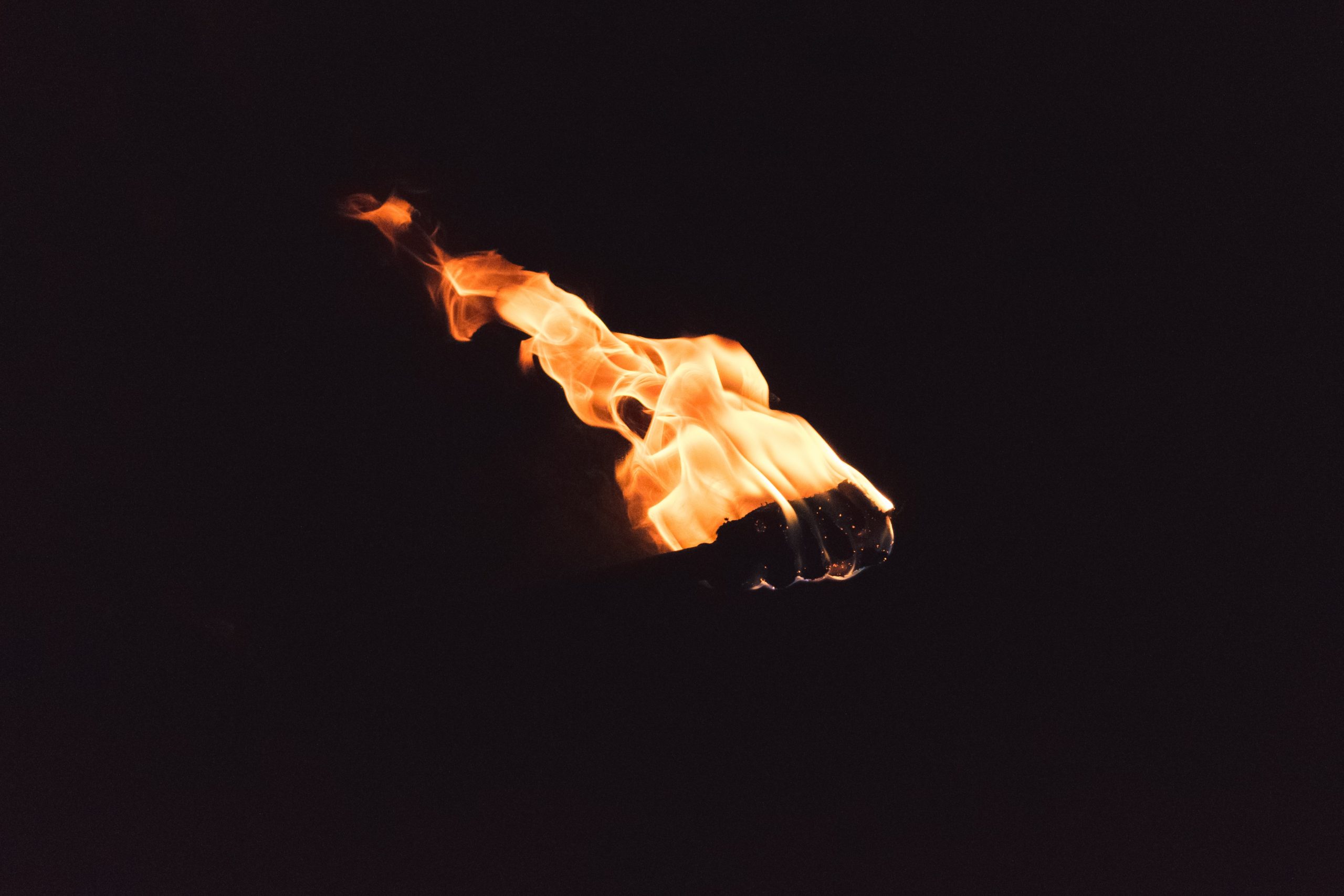 Ethereum’s price has been struggling to gain a solid footing ever since it was rejected within the upper-$300 region. This is around the point at which the cryptocurrency’s recent rally stalled and it saw a capitulatory downturn.

This decline ultimately sent it reeling as low as $318 before it found any meaningful support. The rebound from these lows was intense and allowed it to surge back above $350.

It has since lost this level, however, and could now be at risk of cutting even deeper into its recent gains.

One analyst is setting his sights on a move to $250, noting that it is currently retesting a diagonal resistance level that has catalyzed multiple sharp selloffs.

At the time of writing, Ethereum is trading down just over 1% at its current price of $345. This marks a decline from its daily highs of $355, but a notable recovery from weekly lows of $318.

This recent price action has been strikingly similar to that of Bitcoin, and it does appear that the benchmark cryptocurrency has full control over the aggregated market’s near-term trend.

Because it posted such a strong rejection at its daily highs of $10,800, there’s a possibility that it will create a headwind for Ethereum.

This Key Resistance Could Spark an Intense ETH Decline

While speaking about Ethereum’s technical outlook, one analyst observed a diagonal resistance level formed as of late that has sparked multiple “violent” rejections after being broken above.

“Interesting price action with ETH… Diagonal resistance saw countless rejections. When broken price aggressively pumped, however upon retest violent dumps always followed. How to swing play: 1) Let it break out, buy retest with invalidation back inside 2) Pray for 250$ and buy.” 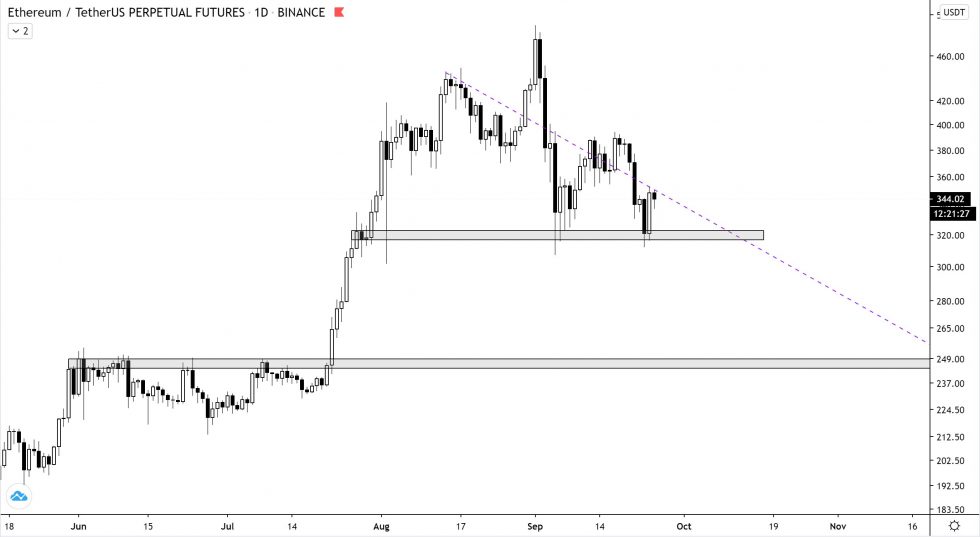 Where the entire cryptocurrency market trends next will largely depend on Bitcoin, but further weakness could have a heightened impact on Ethereum – with its downside target sitting in the mid-$200 region.