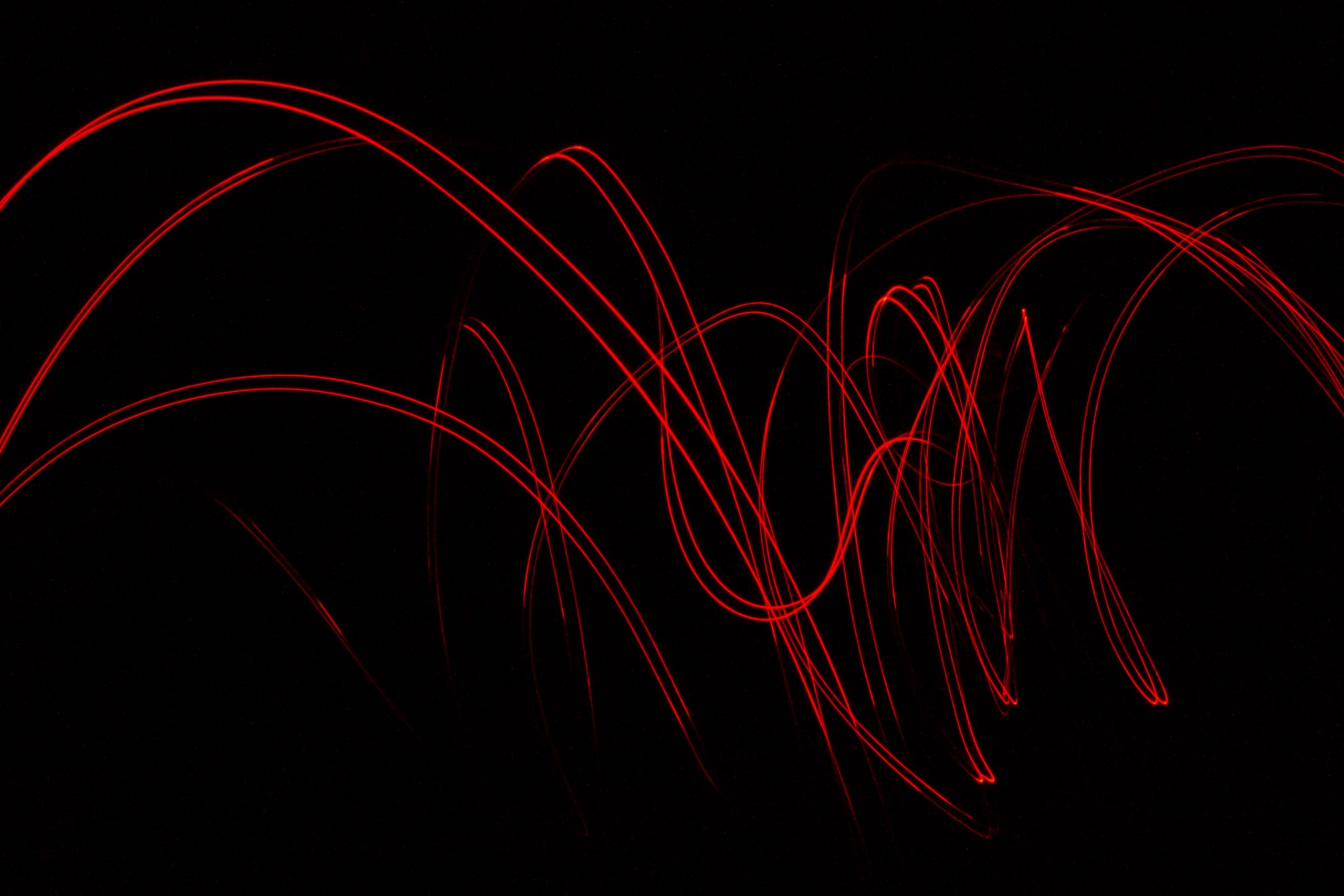 Yesterday afternoon, BTC saw a push higher that sent it towards its 2019 highs of $13,800. This move was significant and led many investors to anticipate further upside, but bears rapidly catalyzed a rejection.

This rejection sent the benchmark cryptocurrency down to its support at $13,200, creating shockwaves that have put serious pressure on Ethereum as well.

One analyst is now warning that further weakness could be imminent for ETH – especially against the cryptocurrency’s Bitcoin trading pair.

Ethereum Struggles as Selling Pressure Forces It Below $400

Previously, Ethereum had been ardently trying to hold above its $400 support level as Bitcoin reclaimed its dominance over the market and saw an independent rally higher.

BTC’s rejection, however, forced ETH below this key level.

At the time of writing, Ethereum is trading down roughly 4% at its current price of $390. This marks a significant pullback from its intra-rally highs of $420 set just a handful of days ago.

The crypto is also seeing weakness against its BTC pair, currently down over 1% at its current price of 0.029.

While sharing his thoughts on where Ethereum might trend in the near-term, one analyst explained that he expects it to continue underperforming Bitcoin.

He points to the 0.025 BTC region as its key support that it is likely to visit.

“Ethereum: Still crashing heavily, as expected. I’m looking to be buying this one in December/January and probably around the 0.025 area. But short term, a slight bounce can occur. The crucial breaker is the 0.0315 sats zone.”

Unless something shifts this trend, like the release of Phase 0 of the ETH 2.0 upgrade, there’s a decent likelihood that Ethereum will continue seeing weakness in the short-term.