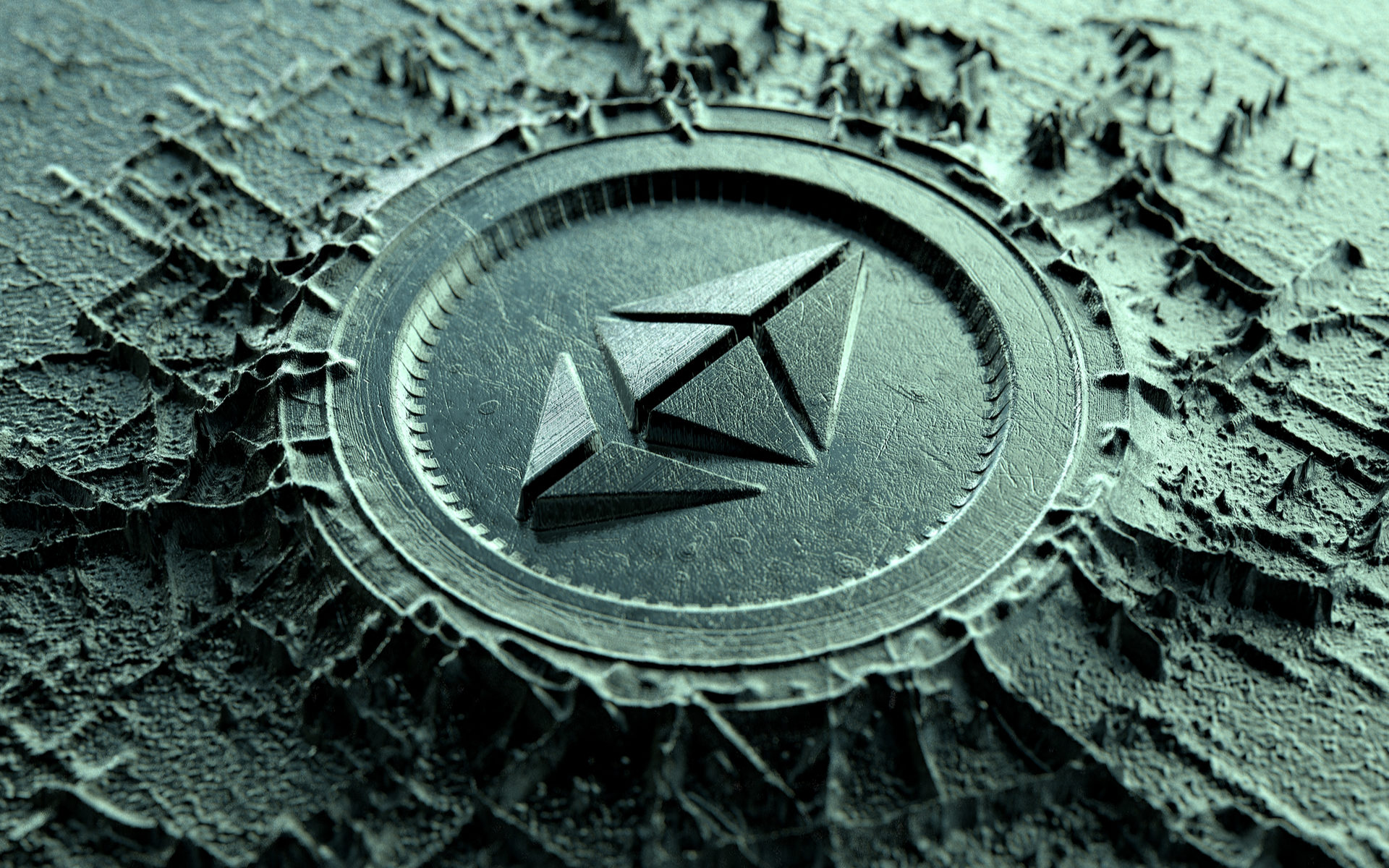 Ethereum developers have agreed to postpone the difficulty bomb, thus increasing inflation when most coins are trying to reduce it.

The recent debate regarding Ethereum’s difficulty bomb is finally finished, with a rough consensus being reached. According to developers, the difficulty bomb will see yet another delay.

The details regarding what was said are a bit more difficult to acquire, as the public call between the developers experienced a number of technical issues. However, PegaSys’ Tim Beiko confirmed that the developers agreed to push the difficulty bomb by another 4 million blocks.

According to estimates, the issue of difficulty bomb will next emerge in about 700 days, meaning in about two years. In other words, the bomb will kick in once again in 2021/2022. On the other hand, the PoS Beacon Chain will go through significantly earlier, likely in spring 2020.

Meanwhile, the inflation will grow by 2,000 ETH per day by the time the fork occurs. At the moment, the number of ETH per day sits at around 11,600, meaning that it is expected to grow back to 13,600, which is about the same number that miners were seeing before the bomb kicked in.

PoS and PoW hybrid will come before PoS itself

One thing to note is that developers did all of the decision making among themselves, without the participation of Ethereum’s community. One of the decisions included the proposed name of the fork, Melting Glacier. However, the name was eventually changed to Mountain Glacier.

The new name still holds the same message of ‘melting the ice age,’ which is what the difficulty bomb is also known as. In other words, the increased difficulty of mining would take more energy, making it less profitable and harmful to the environment.

We thought we had months until it kicked in, but those numbers were wrong. The Ice Age is already being felt!

There is now a proposal for a single-EIP upgrade after Istanbul to push it back: EIP-2387 a.k.a. Mountain Glacier🏔

We'll see on the call if & how it goes through!

However, once the PoS algorithm kicks in, it will remove the need for miners, while Ethereum itself would become much more environmentally friendly. Unfortunately, Ethereum’s founder, Vitalik Buterin, believes that PoS is still far away and that reaching it will likely take years.

Instead, the developers will introduce a hybrid of PoS and PoW, although the two types won’t be in direct contact with one another. The issue is undoubtedly very complex, and solving it is far from being a simple matter. Furthermore, the delay of difficulty bomb likely won’t have a good impact on the efforts to solve it, either.

For now, the developers agreed to hold an urgent hard fork soon after the new Istanbul update, and the fork will take place in only a few days, on December 7th, on block 9,069,000. This is allegedly going to be the last hard fork that Ethereum 1.0 will ever experience, as it will open the way to Serenity, and eventually, Ethereum 2.0.

However, before the transition to Ethereum 2.0, the network will see a number of changes. This will include the activation of Casper, the alleged switch to PoS, the update to Ethereum virtual machine, as well as the change of cross-contact logic and protocol economics. On top of all that, in June 2020, Ethereum’s network is expected to get yet another update called Berlin, which will be the next step towards Ethereum 2.0.

What do you think about the developers’ decision? Let us know your thoughts on the matter down in the comments.