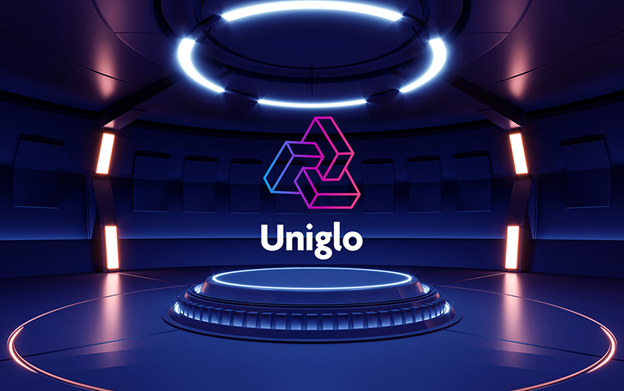 People who follow the cryptocurrency industry are excited about the upcoming pre-sale of Uniglo (GLO). In particular, its ultra-deflationary business strategy resolves several challenges that plague the traditional banking industry and the cryptocurrency market. According to many individuals, this new cryptocurrency project has the potential to exceed Shiba Inu (SHIB) in terms of success.

What is Uniglo (GLO)?

Uniglo (GLO), a newcomer on Ethereum Chain, is a community-based digital currency backed by tangible assets and managed by its users. It gets special attention from investors across the crypto markets.

The rising interest in GLO is attributed to several reasons. First and foremost, it’s a community-based coin. As a result of that, it’s not subject to corporate manipulation.

Moreover, it is supported by tangible cryptocurrency assets. Unlike many digital currency projects backed by very little in the way of assets, GLO has a strong and continually improving infrastructure. By promoting the concept of community-based digital currencies, GLO is at the forefront of a growing industry and is quickly becoming the coin of choice for those who wish to invest in this rapidly rising asset class.

Furthermore, GLO uses a double-burn method to guarantee that tokens are permanently removed from circulation and the market. As a direct consequence, the infrastructure is entirely deflationary and exhibits increasing scarcity over time.

GLO’s potential to someday eclipse some of the industry’s most well-known companies makes it a project that is now highly prominent in the cryptocurrency market.

What is Shiba Inu (SHIB)?

Shiba Inu, an Ethereum-based altcoin featuring the Shiba Inu hunting dog as its mascot, has reached high popularity with the unique and massive burning events.

SHIB was initially inspired by a dog meme and positioned as a “Dogecoin killer” and experienced an exceptional price increase back in 2021.

As oversupply is considered the central issue of the token’s current dramatic fall, creators often initiate artificial burning events to regulate the floor price. SHIB creators introduced a new currency-burning mechanism on April 23, 2022, to enable burners to make a passive income stream. ShibBurn, a burning site, offers users a new token in exchange for burning SHIB tokens. As a result, holders burned 20 billion Shiba Inu on the web only five days after it launched.

Though investors feel pessimistic about SHIB’s future, the project keeps developing and upgrading. Creators have announced the plan to launch Shiba Inu virtual land in metaverse that contains over 100,000 parcels and is believed to attract investors’ attention once again.

Experts feel SHIB owners might switch their attention to another Ethereum Chain DeFi project Uniglo for several reasons. First, owing to its signature double burn process, Uniglo offers strategies that are equivalent to, and in some cases even better to, those already available on the market for making GLO tokens rarer. This kind of activity propels interest in digital money to new heights that have never been seen before.

Second, Uniglo has a higher potential to hedge against volatility. Although the newly discovered metaverse of Shiba Inu is of assistance in its current predicament, the Uniglo token has the potential to stay more stable in the future and remain at its floor price thanks to its digital asset-backed character and a community-driven system.

Investors can purchase Uniglo from the website since the project is in a presale phase.

For More On Uniglo