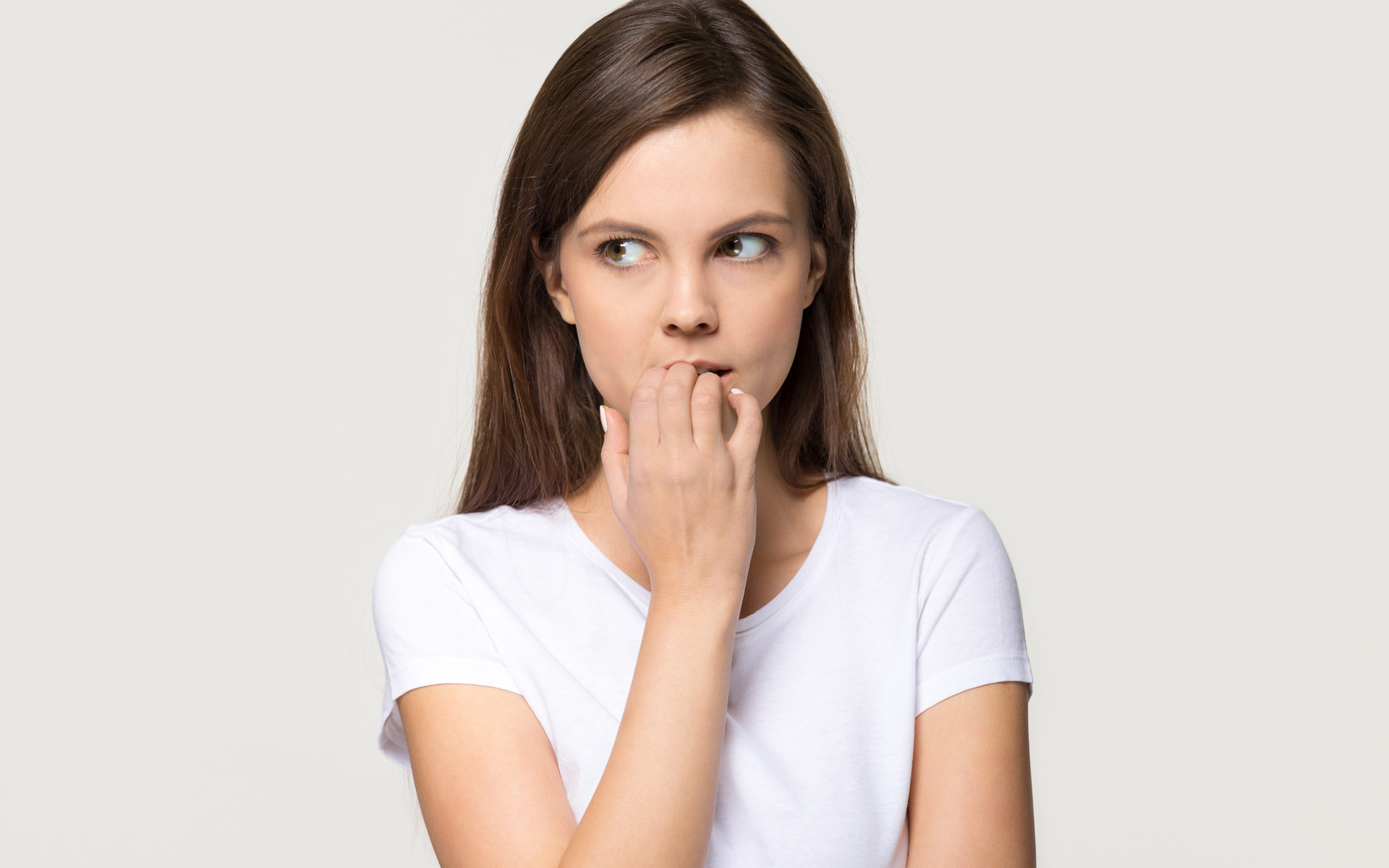 Is Everyone Prepared for Ethereum’s January 1 Hard Fork?

Ethereum (ETH) has chosen the year’s most inactive day to perform a hard fork. On January 1, the Muir Glacier hard fork, as it is known, is supposed to once again delay the difficulty time bomb.

The reason for choosing that date is ignominious, as the developer team apparently forgot to diffuse the difficulty creep during the Istanbul hard fork just a couple of weeks prior. Although the tweak is relatively minor, it may leave exchange employees and node operators awake right after the New Year celebrations.

Glad that everyone is ready for the #Ethereum hard-fork on New Year’s Day. 😂 pic.twitter.com/UNWiacA6MQ

If anything goes wrong with the hard fork, it will be the worst day of the year for recovery. Apparently, January 1 would be relatively inactive for crypto markets, but updating a node may not be on everyone’s new year resolution list.

According to Ethernodes, around 63.2% of nodes are ready with the changes. Another 40% may be slowly tweaking their protocols. During the past three months, the difficulty creep started to affect mining, leading to a drop of about 20%. Block discovery became more difficult for Ethereum miners, and many wrapped up operations to wait for more favorable conditions.

Ethereum Miners Give Up on High Difficulty, Sliding Prices

Along with more difficult mining, falling ETH prices are discouraging. Ether price fell from levels close to $200, down to $131.31, with fears the small recovery will not stave off a bigger sliding trend. A more optimistic take saw that exchanges had managed to run the upgrade, and would eventually sync and join the right version of the protocol.

But the omission once again directed the spotlight to the fact that the Ethereum project did not have sufficient governance from its dev team. At the same time, Ethereum developers still plan multiple upgrades to arrive at the ETH 2.0 version.

The previous Istanbul hard fork also faced a similar approach to readiness, as most nodes left it until the very last moment to update. Still, the fork passed successfully, unlike the testnet fork, which led to two chains splitting off. Still, the approach of the Ethereum project has caught the attention of Bitcoin maximalists, with renewed criticism of the network’s approach.

Vitalik Buterin suggested a faster way to migrate data to #ETH 2.0, meaning the long-awaited upgrade may come sooner than expected. The idea of making the ETH 1.0 a shard in the ETH 2.0 system is beautifully simple. The technical details will still need to be sorted out though.

The move to ETH 2.0 remains uncertain, and there are still questions on preserving the original chain, potentially allowing it to continue as a shard. Ethereum nodes now lack the entire distributed ledger, which is only available on a limited number of “archival nodes”.

What do you think about the upcoming Ethereum Muir Glacier hard fork? Share your thoughts in the comments section below!