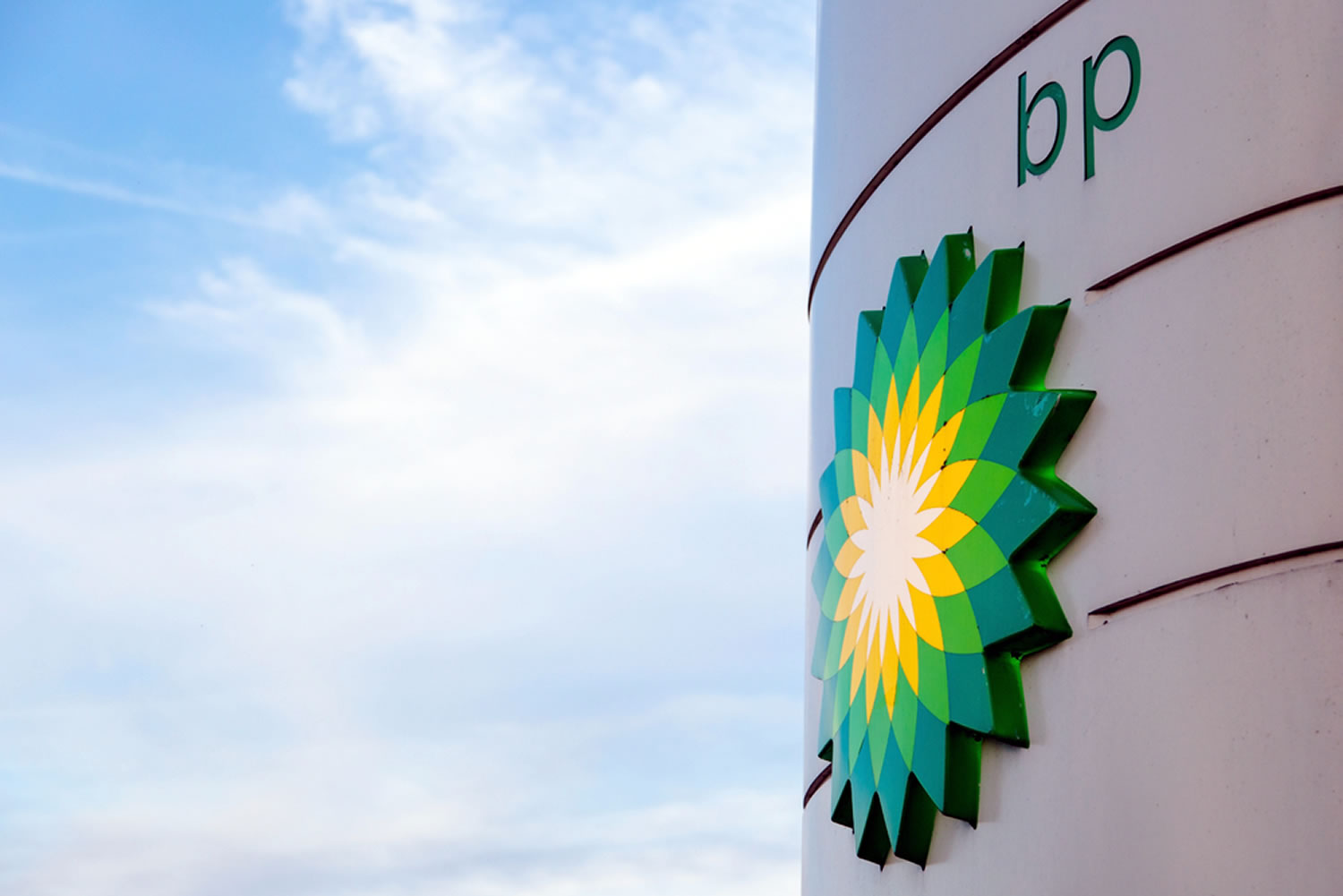 A large Ethereum gathering in the US next month is attracting some big named sponsors as BP adds its name to the list. ETH prices have remained bullish cracking $180 for the first time in ten weeks.

The ETHDenver event scheduled for February 14-16 has cemented itself as one of the biggest Ethereum meetups of the year.

It has been formally called a ‘hackathon’ but organizers have preferred to go with the more industry-friendly term ‘BUIDLathon’ this year.

The three day, 24 hours event offers a wide variety of activities including talks and workshops by top crypto and blockchain influencers and experts. Some of the big named speakers this year include Vitalik Buterin, ConsenSys founder Joseph Lubin, Shapeshift founder Eric Voorhees, Ethereum Foundation researcher Vlad Zamfir, and a long list of CEOs and blockchain experts.

The entire event is sponsor funded and they usually comprise of crypto exchanges, blockchain companies and fintech firms. This year though a mammoth has joined that list in the form of global energy giant BP.

Excited to announce BP as an official #ETHDenver 2020 sponsor. Apply and stake to join us today: https://t.co/vS0GaKrvUm #imapegabufficon pic.twitter.com/SC5R5f8mvc

This is extremely bullish for Ethereum to be able to attract such big names to what was once a small event for geeks and coders.  Even diehard bitcoin maximalists have shared some rare kudos.

“I’ve never been to an @EthereumDenver event, but you seem to be able to attract diverse sponsors, most events would envy this impressive roster. More power to you, don’t mind the haters,”

Ethereum prices have continued with their bullish momentum for another day as 7% gets added in a push to a ten week high.

According to Tradingview.com ETH reached a high of $186 a few hours ago before pulling back slightly. Since the beginning of the week Ethereum has made 12% and so far this year it is up 42%, outperforming bitcoin.

It is currently at resistance at the $185 level and will need a big push to break this as it spent over a month here late last year. From here the next leg up is the psychological $200 barrier.

A golden cross on the daily time frame is imminent as the 50 day moving average closes up on the slower moving 200 day MA. The last time this occurred was in April 2019 when Ethereum was at a very similar price to today.

Following that bullish trend reversal signal ETH prices surged 95% to top out over $350 during last year’s rally. Bullish momentum is slowly returning to Ethereum markets and big sponsors for ETH events will add to that fever.

Will Ethereum top $200 over the weekend? Add your comments below.